Articles
Max Prosperi is a part-time frequent flyer and travel writer and full-time student. Based in St. Louis, Missouri, Max covers a variety of topics with a focus on points, miles, and aviation.
Follow
April 21, 2019
•
3 min read 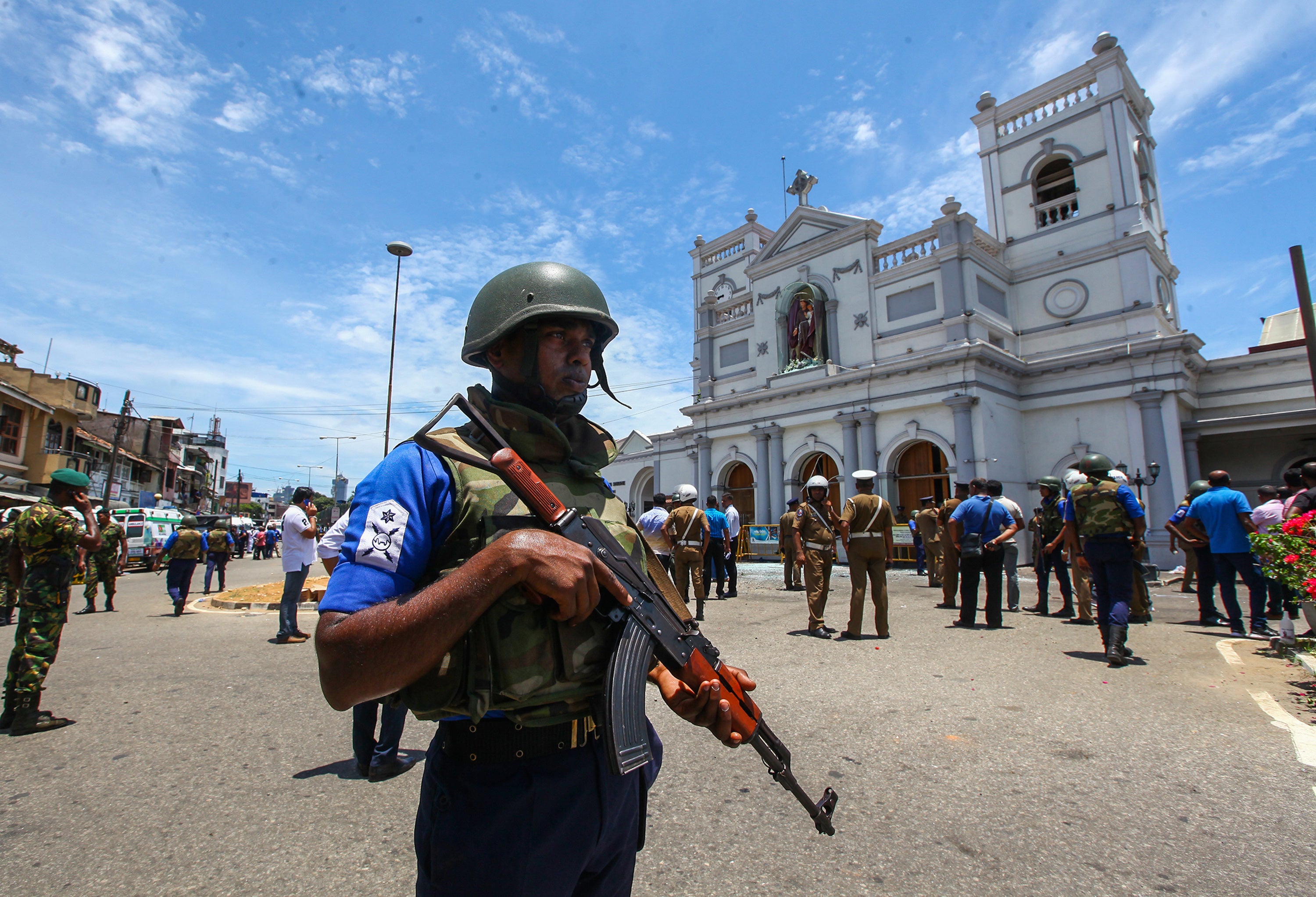 Sri Lankan officials have confirmed that 207 people were killed and hundreds more were injured in a series of bombings that targeted hotels and places of worship popular with foreigners. Sri Lankan Defense Minister Ruwan Wijewardena described the bombings as a terrorist attack. Wijewardena confirmed that seven suspects have been arrested.

On the morning of Easter Sunday, a series of explosions were detonated across Sri Lanka. Attacks were reported in the nation's capital of Colombo and smaller cities including Batticaloa and Negombo. More than 200 people were killed and more than 500 injured in the attacks. Among the dead are foreign nationals from Poland, Denmark, China, Japan and the US. In the wake of the attacks, Sri Lankan authorities have imposed a nationwide curfew between the hours of 6pm and 6am.

While some Facebook users in Sir Lanka have been able to use the platform to mark themselves safe, the Sir Lankan government is attempting to block social media. This could make it difficult for travelers visiting Sri Lanka to contact loved ones back home. International phone service, however, has not been blocked.

The US Department of State has issued a security alert for Sri Lanka as of Sunday covering the locations of Colombo, Kochchikade, Katuwapitiya and Batticaloa. The alert advises tourists to: avoid public areas, especially hotels and places of worship, monitor local media for updates, and be aware of your surroundings.

Travelers visiting Sri Lanka should abide by all local laws including the nationwide curfew. Additionally, US travelers can contact the United States Embassy in Colombo for more information. The Consular Section of the U.S. Embassy in Colombo is located at 210 Galle Road. The telephone number is +94 11 249-8500.

No matter where you travel internationally, the State Department recommends that US travelers sign up for the Smart Traveler Enrollment Program (STEP). The free service allows American travelers to register their trip with local US embassies or consulates abroad. During emergencies or crises, the local embassy or consulate will then be able to reach you.

The State Department also recommends sharing your trip plans — including itinerary and passport information — with family and friends so they can contact the local US diplomatic representation or the State Department in the case of an emergency.