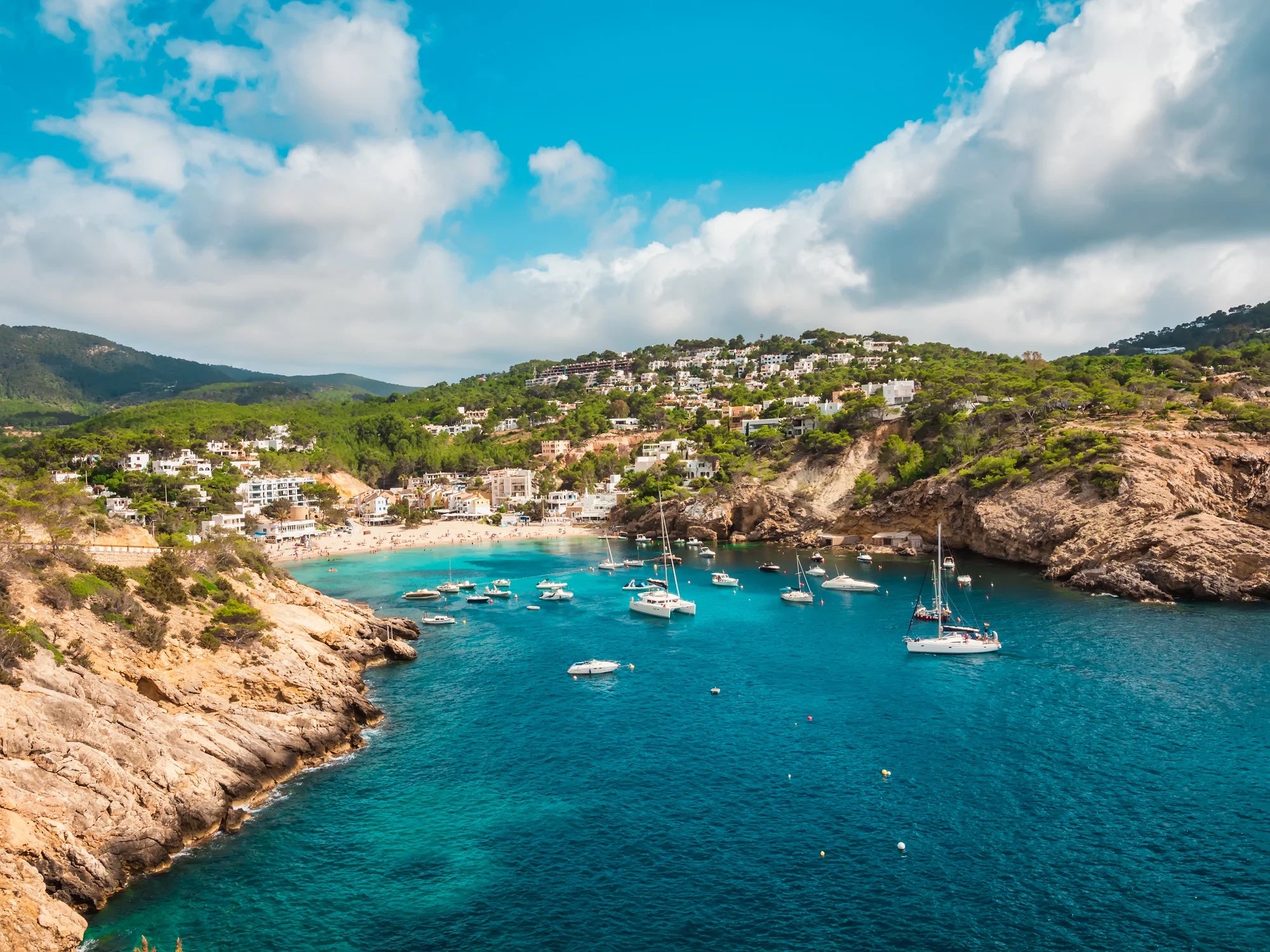 Spain is putting a stop to the unruly travelers who wreak havoc on its golden shores. Local authorities across the country have implemented new measures to reign in rowdy tourists.

Measures include fines for urinating in the ocean, charges for drunk swimmers who need to be fished out of the sea, drink limits in all-inclusive resorts, shampoo bans on beaches, and outlawing soccer jerseys in certain bars.

For example, authorities in the northwest coastal town of Vigo told vacationers that they face fines of 750 euros ($775) if they are caught urinating in the crystal waters that hug its shores.

The rule is part of a wider operation to “sanitize” local beaches for the summer rush. Officials said temporary public restrooms will be erected at peak times, but anyone caught urinating on the beach or in the sea will face the long arm of the law.

Related: Spanish airline wants to bring the airship era back

One person took to Twitter to ask: “I’m fascinated… how would they know? Will someone be scanning the sea with binoculars searching for those tell-tell smiles of relief perhaps?”

A chain of restaurants on the popular island of Mallorca is cracking down on disorderly behavior by banning certain clothing associated with drunken tourism.

The venues — all part of the Palma Beach brand in the party resort of Playa de Palma — have outlawed a range of items including soccer shirts, swimwear, novelty accessories from street stalls (such as glow-in-the-dark sunglasses), and T-shirts that promote drinking.

Related: How to pick which Canary Islands you should visit in the summer

So far, 11 restaurants are enforcing the ban, and more are expected to join.

Part of the Balearic government’s new tourism law — which was passed in early February and aims to attract "quality tourism" — is focused on ridding resorts of the “loutish” behavior some British tourists have unleashed on its picturesque towns and beaches for decades.

Related: Are Spanish all-inclusives really ditching limitless booze? Only if you go to these places

According to a letter sent by tour operator Thomas Cook to customers confirming the new rule updates, "all-inclusive" no longer means unlimited drinks. Instead, vacationers will be allowed three drinks at lunch and three drinks at dinner as part of their packages. Any more and they’ll have to pay for them.

Meanwhile, drinking on the street in certain cities such as Barcelona and Madrid could land tourists a fine of up to 600 euros ($623).

Barcelona residents are tired of the gaggles of tourists meandering down its winding cobbled streets. So, officials have put a limit on the number of people allowed to take part in a tour.

In the city center, tour groups are now capped at 15 people (though groups of up to 30 are allowed in more spacious parts of the city). Megaphones are also banned, and guides have been told to speak quietly in narrow streets or only explain their points in open areas, such as squares.

Guided groups can only flow in one direction and are limited to 24 streets.

Pay for your own sea rescue

Partygoers who try to swim in the sea after a few drinks will now have to foot the bill for their own rescue in San Sebastian.

City officials made the rules after two drunken swimmers — one from Spain and the other from Brazil — had to be fished out of the ocean by the coast guard in an operation involving 20 responders; it ultimately cost the Spanish taxpayers 6,006 euros ($6,246).

So, in a bid to make people think twice before taking a dip after a night out, officials in the Basque city say swimmers who get into trouble as a result of negligence or recklessness will be charged for their own rescue.

Smoking on the beach

If you’re the type who likes to take your nicotine boosts under a hot sun with your feet in the sand, watch out.

Smoking has been banned on some beaches including ones in Barcelona, the Balearic Islands and the Canary Islands. Look out for signs and designated smoking areas, or ask someone about the rules before you spark up.

"Balconing" is the practice of flinging oneself from a hotel balcony into a swimming pool below. Or, no less perilously, jumping between the balconies of a high-rise hotel.

The trouble is, it’s not as death-defying as some have thought, and the practice has caused a number of fatalities at Spanish resorts in recent years.

So, unsurprisingly, authorities in the Balearic Islands have told vacationers they face a fine of 60,000 euros ($61,975) if caught in the act.

The end of topless tourism

Authorities in Barcelona and on the island of Mallorca are keen to bring an air of sophistication to their towns. So, they have banned women in bikinis and topless men from walking about city centers.

In some areas, it’s even prohibited to walk from your car to the beach without a shirt on — an offense that can carry a fine of up to 300 euros ($310).

Less power in the shower

This last rule applies less to drunken tourists and more to clean ones: Authorities across Spain have exerted their power over beach showers by banning shampoo.

There is a legitimate reason, though. The chemicals in certain soaps, shower gels and shampoos are harmful to marine wildlife, so releasing your suds into the sea across Spain now carries a fine of up to 750 euros ($775).

Vacationers heading to Spain should be careful to respect these new Spanish laws or risk facing large fines. Keep the rowdiness to a minimum when visiting this beautiful European destination.

Featured image by A beach cove in Ibiza. (Photo by Helena GH/Getty Images)
Editorial disclaimer: Opinions expressed here are the author’s alone, not those of any bank, credit card issuer, airline or hotel chain, and have not been reviewed, approved or otherwise endorsed by any of these entities.