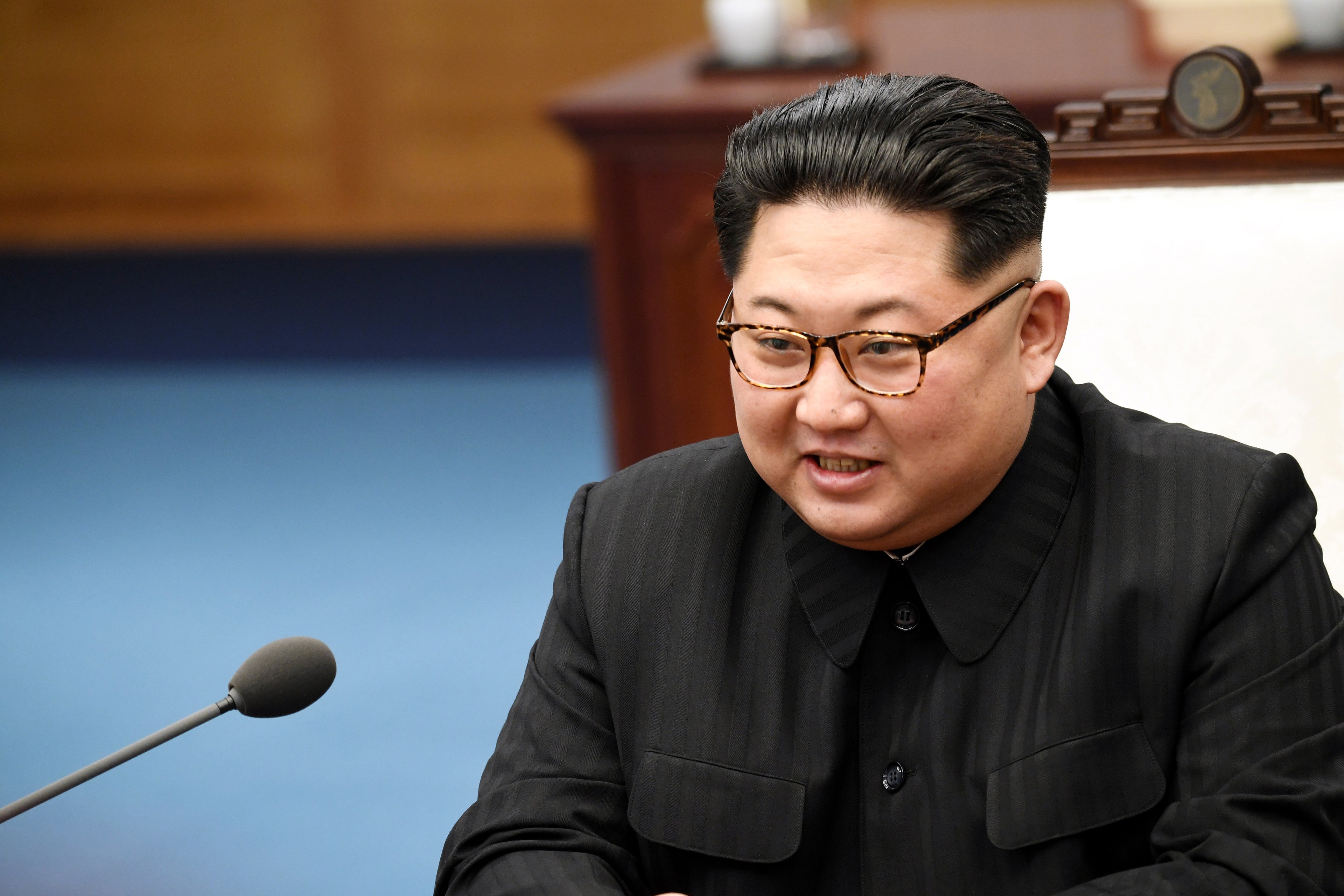 So...Who Will Pay Kim Jong-Un's Hotel Bill?
This post contains references to products from one or more of our advertisers. We may receive compensation when you click on links to those products. Terms apply to the offers listed on this page. For an explanation of our Advertising Policy, visit this page.

Travel plans for the summit between US President Donald Trump and North Korean Leader Kim Jong-Un are almost all ironed out. The date is set (June 12). The country has been selected (Singapore). And we even know how the two leaders will fly to the historic meeting.

Though proud and extremely rigid with diplomatic protocol, North Korea is more than a little cash poor. So much so that the hermit nation, under heavy economic sanctions, will need another entity to cover its room and board costs in Singapore.

"Historically, North Korean diplomats have relied on (the) largesse of partners when they travel, in stark contrast to the official policy of maintaining independence," Scott Snyder, a Senior Fellow for Korea Studies at the Council on Foreign Relations, told TPG in an email.

Kim, who did not travel internationally during his first five years in power, made his first international trip earlier this year — which was likely funded by third-party resources. "Kim took his own plane to Dalian [China] last month for the first time," Snyder said, noting that both Kim's father and grandfather who ruled before him had a strict train-only international travel policy. "It is likely that hotel costs for both of Kim's initial forays to China (Beijing and Dalian) were picked up by Beijing."

Though they have cash issues, the North Korean officials' tastes aren't cheap. For the summit, Kim Jong-Un would reportedly prefer to stay at The Fullerton hotel, which according to its website is a 400-room "grand neoclassical landmark built in 1928" on the banks of the Singapore River and charges more than $6,000 per night for one presidential suite.

Two people familiar with the summit logistics told The Washington Post that the US is open to covering the costs of the Pyongyang delegation's stay, but there is potential for the North Koreans to find that insulting. So US diplomats are reportedly considering whether to ask Singapore to pony up for the bill.

“It is a cost that we’re willing to bear to play a small part in this historic meeting,” Singaporean Defense Minister Ng Eng Hen told reporters on Saturday.

Pyongyang, who has relied on this type of behind-the-scenes travel assistance dating back to the Cold War when it received such financial aid from Moscow and Beijing, according to Snyder, has also made more recent lavish travel demands.

For the 2018 Winter Olympics held in Pyeongchang, the North Korean delegation was able to negotiate $2.6 million for its travel and lodging costs from South Korea. Additionally, North Korea's 22 participating athletes had their travel expenses covered by the International Olympic Committee.

According to Snyder, the summit's hotel bill conundrum could have a large impact on tinting the overall negotiations.

"If you don't pay your own way to the talks, it drastically reduces the chance that you will feel an obligation to reciprocate other concessions made by adversaries in negotiations," he notes.