Single-Pilot Airline Flights Are a Long Way Off

Articles
Zach Honig is Editor-at-Large at TPG, with contributions ranging from articles digging deep on loyalty programs and credit cards to delivery flight coverage to drone photography and much more.
Follow
May 22, 2019
•
3 min read 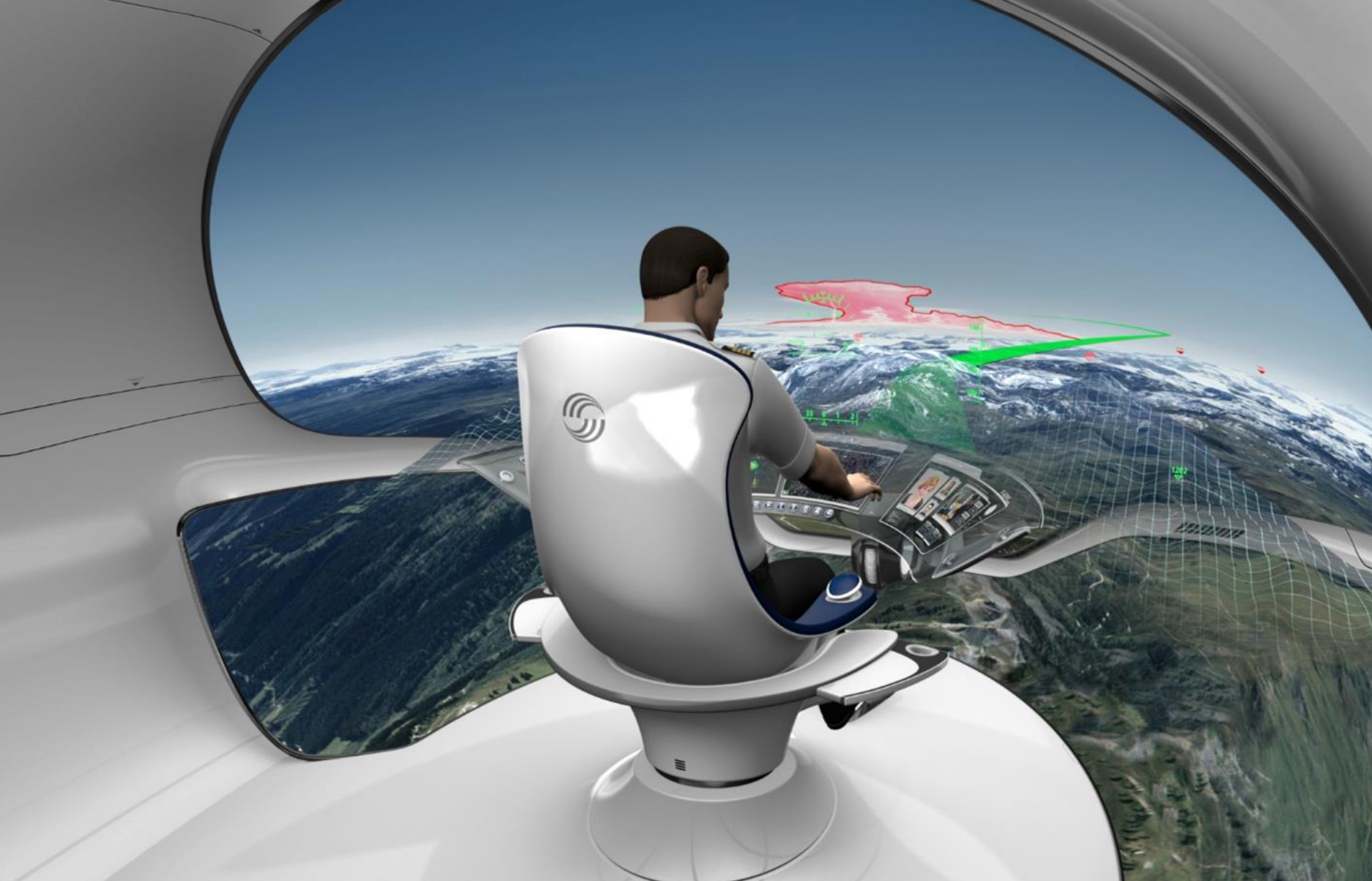 Single-Pilot Airline Flights Are a Long Way Off
This post contains references to products from one or more of our advertisers. We may receive compensation when you click on links to those products. Terms apply to the offers listed on this page. For an explanation of our Advertising Policy, visit this page.

Airlines around the world are already dealing with a global pilot shortage, and as the demand for more aircraft grows each year, the issue is only going to get worse.

One proposed solution that seems to be picking up steam, according to this CNBC report, is the concept of a "single-pilot cockpit" — airliners that can be flown by one pilot instead of two. The industry has already made great strides since the early jet age, when as many as four pilots worked simultaneously to get an aircraft to its destination, but the move from two pilots to one increases the workload tremendously, while also removing a key redundancy — should the one and only operator lose consciousness, an aircraft would obviously be imperiled.

Still, major manufacturers like Airbus have begun researching the potential for single-pilot airliners, and in some cases are even beginning tests. Some light aircraft can already be flown by one pilot, but with certain tasks required to be performed simultaneously during key phases of flight, operating a commercial jet with a one-person crew isn't as simple as leaving the right seat empty.

Recently, Airbus has helped stir the pot a bit, circulating the graphic above. Still, executives are hesitant to suggest a single-pilot cockpit could become a reality anytime soon. Jean-Brice Dumont, the company's executive vice president of engineering, outlined some of the challenges ahead during Wednesday's Airbus Innovation Days event in Toulouse, France.

"Today there are two pilots, which allows [flights] to be resilient to any issue with one pilot, and the fact that we let one pilot alone in a cockpit has to be taken with a very special consideration," Dumont said.

"The pilot is the one, and the pilots are the ones, preserving the safety of the aircraft," Dumont continued. "So when we let only one pilot and we have this risk of incapacitation of different natures, the aircraft must be capable to be autonomous. Potentially you could imagine a pilot losing consciousness — that means the aircraft must go back to an airport safely."

While autopilot does enable the aircraft to perform certain functions with limited input, Dumont said that full autonomy will require communication with the ground that's so secure that it can't possibly be disrupted. That's simply not possible with the technology available today. Alternatively, artificial intelligence could be used to safely land an aircraft, but, again, that isn't in the cards at the moment, and won't be for some time to come.

Additionally, it's hardly an ideal time to build support for autonomous planes. While the Boeing 737 MAX investigation is still ongoing, a software issue has been at the center of the investigations related to the downing of two jets. Given that, travelers might not be especially enthusiastic about the concept of traveling on a pilotless or single-pilot jet. However, as technology advances and the pilot shortage grows over the decades to come, they eventually may not have a choice.