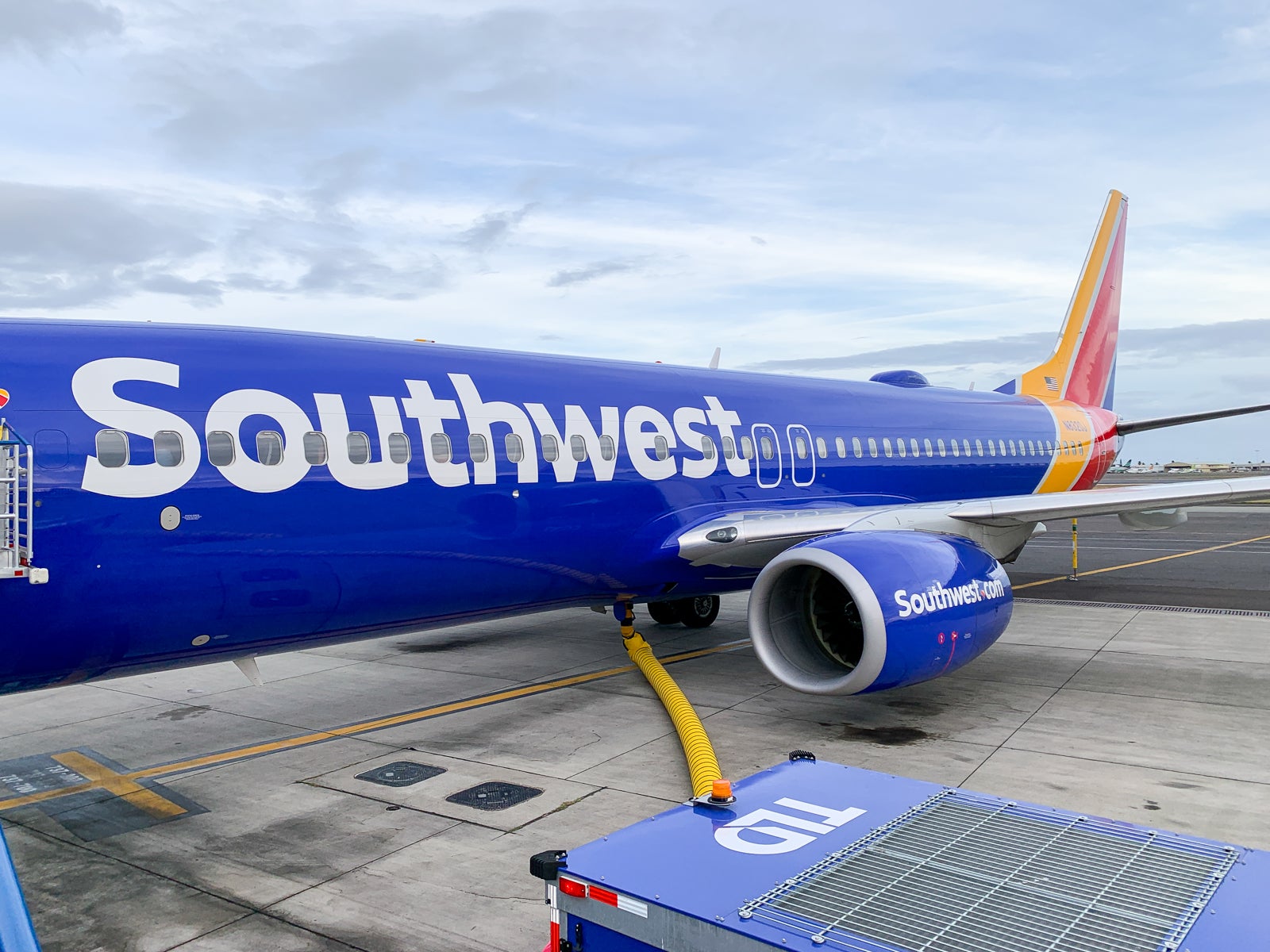 Should Southwest Airlines Abandon New York LaGuardia Next?
This post contains references to products from one or more of our advertisers. We may receive compensation when you click on links to those products. Terms apply to the offers listed on this page. For an explanation of our Advertising Policy, visit this page.

Now that Southwest Airlines has raised the white flag at Newark, is it time for the carrier to consider abandoning America’s No. 1 airline market by closing up shop at LaGuardia too?

That might sound crazy, considering how Southwest has had to scratch and claw just to establish the small beachhead it now has at LaGuardia. And its competitors would surely be happy to swoop in and replace its flights at the capacity-controlled airport.

But however poorly Southwest has been doing at Newark, it seems to be doing even worse at LaGuardia. Just take a look at Southwest’s average one-way fares, including taxes, for the markets it has served nonstop for at least a year from both Newark and LaGuardia.

The fares, pulled from DOT data and extracted via Diio by Cirium for the most recent 12 months available, show Southwest appears to have even lower pricing power from LaGuardia than from Newark.

Even at Newark, Southwest's $161 average St. Louis-Newark fare compares to $213 in the same market for United. That’s a 32 percent fare premium for United, even though Southwest dominates St. Louis the same way United dominates Newark. It also likely understates the total difference since many United passengers then pay to check or carry on a bag, or for a seat assignment or itinerary change. Southwest, of course, famously does not charge for any of those items. Between Newark and Denver, the gap is even bigger: $290 vs $187, a 55 percent premium for United.

Yes, United has a first-class cabin, and that does pull up its average a bit. But JetBlue manages to achieve fare parity with — and sometimes even a fare premium over — its nonstop legacy-airline competitors in overlapping short-haul markets. Those are markets in which JetBlue doesn’t offer its premium Mint cabin.

JetBlue isn’t as profitable as Southwest, because Southwest has a virtually impenetrable domestic network of 700 airplanes crisscrossing the country. Southwest's network essentially creates dozens of mini-hubs and countless monopoly nonstop markets that no other airline could profitably serve. Forget the funny safety announcements and big production-cost advantages Southwest once had; this network is what Southwest’s peers truly envy nowadays. Still, if ever an airline could be among the most successful yet among the most underperforming, relative to its opportunities, then Southwest is that airline.

Southwest vastly underperforms its opportunities in New York. Why? Because not enough people realize it’s there. With even fewer flights than Southwest at Newark and LaGuardia, Spirit might not be the first airline that comes to mind in New York either. But Spirit can still compete for everyone’s business, because — unlike Southwest, and like all other big U.S. airlines except Allegiant — Spirit’s schedules and fares show up in “online travel agencies” such as Expedia and Kayak.

Southwest is among the busiest domestic airlines, so the idea of it not coming to mind might sound surprising. But what matters for selling airline tickets directly, on an airline’s own website, isn’t an airline’s overall size. It’s the airline’s relevance in a given market.

Take Newark. Southwest accounts for (according to Diio by Cirium schedule data for this month) just 16 of Newark’s 620 peak-day departures. Given its small presence, many local passengers may not think of Southwest enough to type in "southwest.com" to check its fares. But nearly all of those other peak-day departures from Newark are shown for sale on online travel agencies. That includes United, which accounts for two-thirds of Newark’s flights.

In theory, there’s no reason Southwest shouldn’t be able to do well with a modest number of flights, in a giant market, to key destinations. But that's only if potential customers know it exists. The story is similar in other markets where Southwest is a small fish in a big pond.

In nonstop markets where Southwest has a strong presence on both ends, the gap against United is smaller. For example, United charges an average of $154 for Denver-Albuquerque tickets vs. $121 for Southwest, a 27 percent premium. For Denver-Spokane, United averages $177 vs. $142 for Southwest -- a 25 percent premium. Those are smaller fare deficits than at Newark.

But, unlike JetBlue, Southwest almost never achieves fare parity in markets where it goes head-to-head with its legacy rivals. That’s largely because Southwest willingly limits its market to people who think to visit its own website. With a smaller pool of people bidding for its flights, its only option is to fill seats by discounting more aggressively than it would have to do if it had a bigger potential market.

Southwest has found ways to offset that. Perhaps aware it can’t rely on passive, indirect bookings, Southwest spends far more on advertising than its competitors (think Super Bowl TV ads) to drive direct bookings. Still, it misses out on some business. Even I sometimes forget, or nearly forget, to visit Southwest’s site! Then when I do, I’m often glad I did: Apparently, plenty of other people forget, too, because Southwest feels compelled to discount its average fare in the market I fly most often (Reagan National in Washington, D.C., to Fort Lauderdale). Southwest's average fare there is just $131, compared to an average of $174 on JetBlue. And again, that’s despite many of those JetBlue tickets not including checked bags. (I avoid the bag fees when I do fly JetBlue by carrying the JetBlue Plus card.)

To be clear, other airlines prefer direct bookings on their own websites, too, and they’ve had their share of standoffs and skirmishes with online travel agencies. But those airlines have generally decided they can have the best of both worlds by making their own sites attractive enough to generate as many direct bookings as possible, without conceding a lot of other business in the process.

Related: How to Quickly Earn the Southwest Companion Pass

So back to the original question: No, Southwest shouldn’t leave LaGuardia! But it shouldn’t leave Newark either. Southwest needs about six airplanes for all the flying it does at Newark. It could trim elsewhere until its 737 MAXes are back in the air, in more temporary and less strategically damaging ways. It should stop letting the tail wag the dog — stop letting a misguided distribution strategy constrain the development of its network (which, to repeat, is its most valuable asset despite this key constraint).

If I were an investor in airline shares (which I’m not, other than any I passively own through index funds), I would view the case for investing in Southwest based on what it’s not doing — and the fact that it can stop missing these opportunities anytime it wants and produce perhaps the highest margins in the global airline industry. I predict that within a decade, Southwest will:

And when it does No. 3, a final prediction: Someday, looking at its then-surging LaGuardia fares, a future Southwest executive will call leaving Newark “a mistake,” just as United’s current president has said of that airline’s former management team’s decision to abandon New York’s JFK airport.