Redemption of the Week: Saving $157 the Hard Way 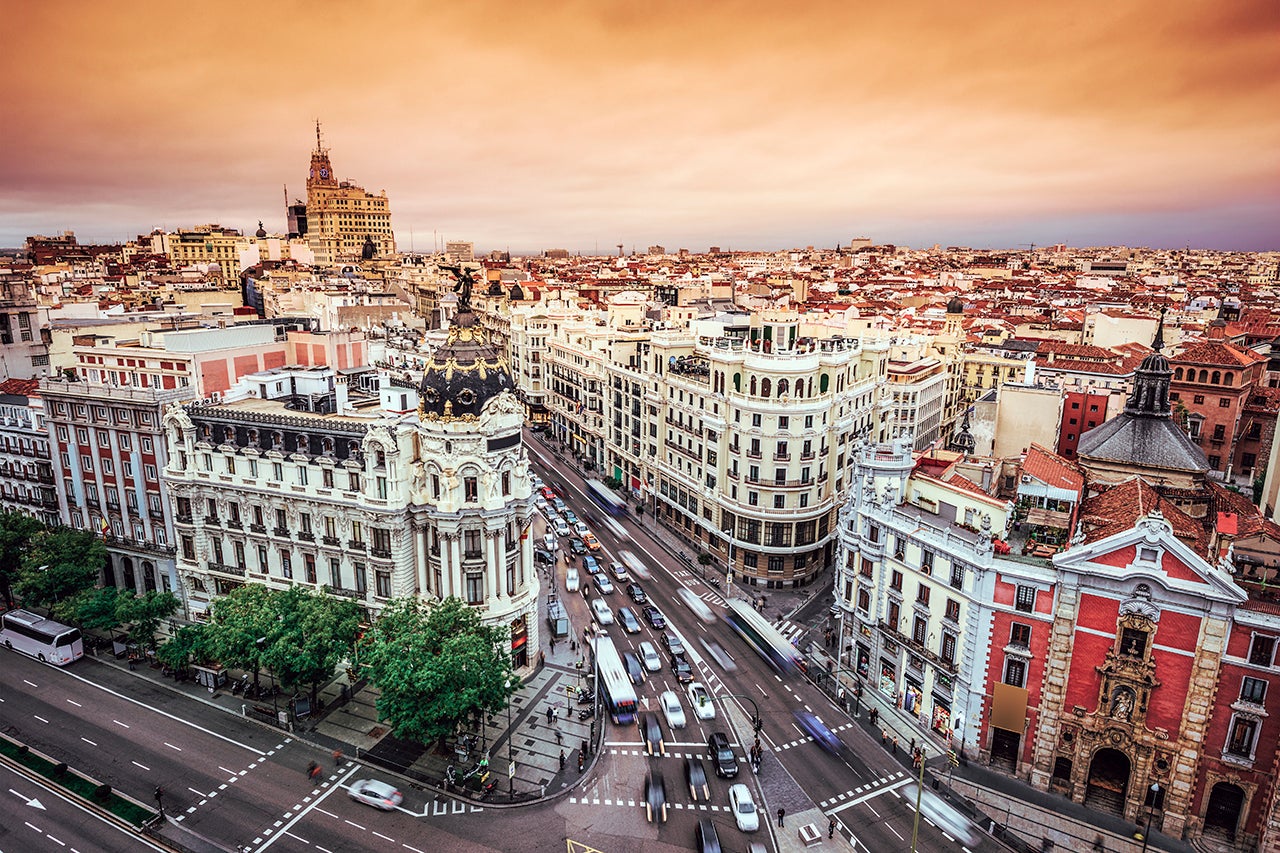 Redemption of the Week: Saving $157 the Hard Way
This post contains references to products from one or more of our advertisers. We may receive compensation when you click on links to those products. Terms apply to the offers listed on this page. For an explanation of our Advertising Policy, visit this page.

For the next Award Redemption of the Week, I want to share a story from TPG reader David, who didn't get quite the deal he hoped for from a recent promotion:

We’d been talking about going to Spain for a while, so when The Points Guy posted about the opportunity to earn 90,000 Iberia Avios points, of course I reacted. On June 22, I booked 10 one-way tickets from Santander to Madrid in early 2019 for a total of $278. Given that TPG presented the deal at a price of $350, I was happy with my booking and certain I was about to get my 90,000 points.

And then reality hit: like many other new Iberia Plus account holders, I dealt with a series of hiccups. I noticed my frequent flyer number was missing from all my reservations, and had to re-enter it on each one. Later I had to reset my PIN, which involved emailing and calling Iberia customer service, and faxing in authorization and identity documents to get it working again. I emailed customer service again several weeks later to inquire what was taking so long, and didn't get my points until July 17.

Since I was going to Spain as an extension of a business trip in Europe, I decided to use my Avios “riches” to fly my kids over to join us for a fun family vacation. I was certain that 90,000 points would be enough for three round-trip economy flights from the US to Europe in November, but then reality hit again. It turns out (as TPG had told us) that Avios are much more useful on shorter flights, whereas I was trying to use them for the opposite. I only had enough points to fly them one-way from the West Coast to Spain, and I still had to pay about $105 in taxes per person.

After booking the tickets, I checked Google Flights and found that I could have bought those same three one-way tickets for a total of $749. That means in the end I saved just $157 ($749 minus the $278 I spent to earn the points and the $314 I spent on taxes), which doesn't account for the time invested. I learned from this that a good deal may take lots of work, and that the Internet has a huge reach, so a short-time deal may get an overwhelming response. I also learned that If TPG tells you something, there’s probably a good reason. Despite everything above, we're looking forward to our trip.

The cocktail of enthusiasm and fear of missing out that springs up around a great deal often leads people to make sub-optimal decisions. Some deals (like mistake fares) warrant a "shoot first, ask questions later" mentality because they could disappear at any moment, but in many cases you can afford to take a few deep breaths and assess your options. The recent Iberia promotion lasted several days, and though there was some risk of having to pay a bit more if the cheapest fares sold out, prospective buyers had ample time to run the numbers and decide whether the investment would pay off.

In fairness, it could have paid off in David's case. Some savvy travelers bought Iberia tickets they actually planned to use, but for most this promotion was just a roundabout way to buy discounted rewards. Getting 90,000 Avios for $278 is a screaming deal even if they expire prematurely; however, the value of buying points and miles comes not only from how much you pay, but also from how you redeem. David's first mistake was to make assumptions about Iberia's award chart; his second (and in my opinion more costly) mistake was to compound that by forging ahead even after realizing Avios weren't a good fit for his plans.

There are two lessons here. The first is that not every deal is for everyone, and there's no shame in passing on a "deal" if it's not valuable to you personally. I routinely have to remind myself of this when a new fare sale pops up, because as much as I'd love to visit Australia for 48,000 miles round-trip, the schedule doesn't mesh with my existing travel plans.

The other lesson is that before you buy points or miles, you should have a sense of how you'll use them. You don't need an exact itinerary in hand, but you should at least know which airline you plan to fly, and the cost and general availability of your award. Buying rewards can be incredibly lucrative when you have a plan — for example, consider the story I shared last week about how a TPG reader bought Alaska Airlines miles to save on a long-haul business-class flight. A haphazard purchase is much less likely to pay off no matter how good the price.

In appreciation for sharing his story, we're sending David a $200 airline gift card to enjoy on future travels, and we’d like to do the same for you. Please send your own award redemption stories to info@thepointsguy.com; be sure to include details about the booking process and what you learned from it, and put “Award Redemption Story” in the subject line. As always, we'd also love to hear your success and mistake stories. If your submission gets published, we’ll send you a gift to spark your next adventure.