Saudi Arabia May Have Committed an Outrage. We Cannot Remain Silent 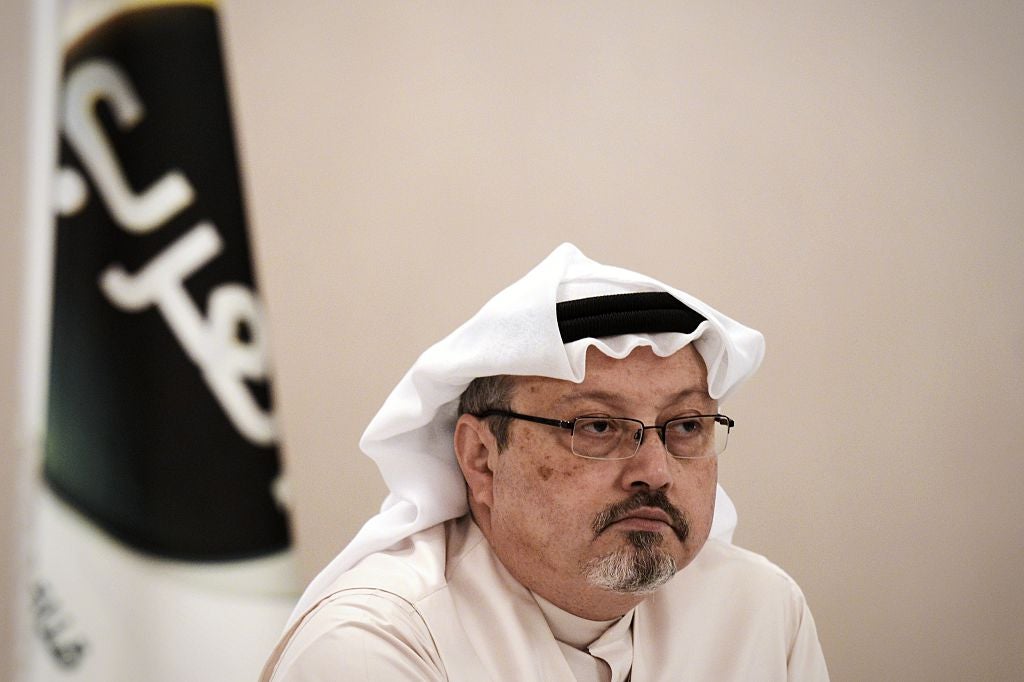 Saudi Arabia May Have Committed an Outrage. We Cannot Remain Silent

The disappearance of Saudi journalist and Washington Post columnist Jamal Khashoggi at a Saudi Arabian consulate in Istanbul, Turkey, has sent ripples of indignation throughout the world. We at The Points Guy find his disappearance deeply disturbing, and are horrified by credible reports that Khashoggi, a critic of the Saudi government, may have been killed in the consulate and possibly even dismembered. The Saudi government has been unable or unwilling to explain what happened inside one of its own diplomatic missions — the kingdom’s official position that Khashoggi left the consulate of his own accord and has since vanished is increasingly unlikely as evidence to the contrary piles up.

Recently, Saudi Arabia has begun to open its borders to international travelers. The government’s Vision 2030 plan, spearheaded by Crown Prince Mohammed bin Salman, makes travel a centerpiece of the nation’s economic growth. Earlier this year the kingdom, up to now all but closed to tourism except for pilgrimages to Mecca, announced it would begin issuing tourist visas.

If Saudi Arabia wants to bet its economic future on tourism, however, this heinous alleged act is not the way to do it. We were hopeful that under the crown prince’s leadership and with more open borders, the Kingdom of Saudi Arabia would become more progressive. But the government's blatant stonewalling, which appears as an admission of guilt, sets a disturbing precedent.

We cannot give a voice to the Kingdom of Saudi Arabia when its government is willing to engage in such appalling practices. Going forward, no member of TPG will review any Saudi or Saudi-owned airlines or hotels, nor will any TPG employee travel to Saudi Arabia on official business. Furthermore, we call on the Saudi Arabian government to respond immediately to inquiries about the fate of Jamal Khashoggi.

We are a company founded on the principle that the free movement of people and ideas is good for the world. Since our beginning in 2010, we have upheld the belief that travel is the best remedy for intolerance and close-mindedness. Our mission is to help make the world a more open and welcoming place — and not to remain silent in the face of an outrage that goes counter to the values we hold dear.