By 2023, Richard Branson wants to send people into space every 32 hours

Articles
Samantha Rosen was one of the first 20 employees at TPG. She started as the site's first full-time social media editor and also served as its lifestyle editor.
Follow
Sept. 10, 2019
•
3 min read 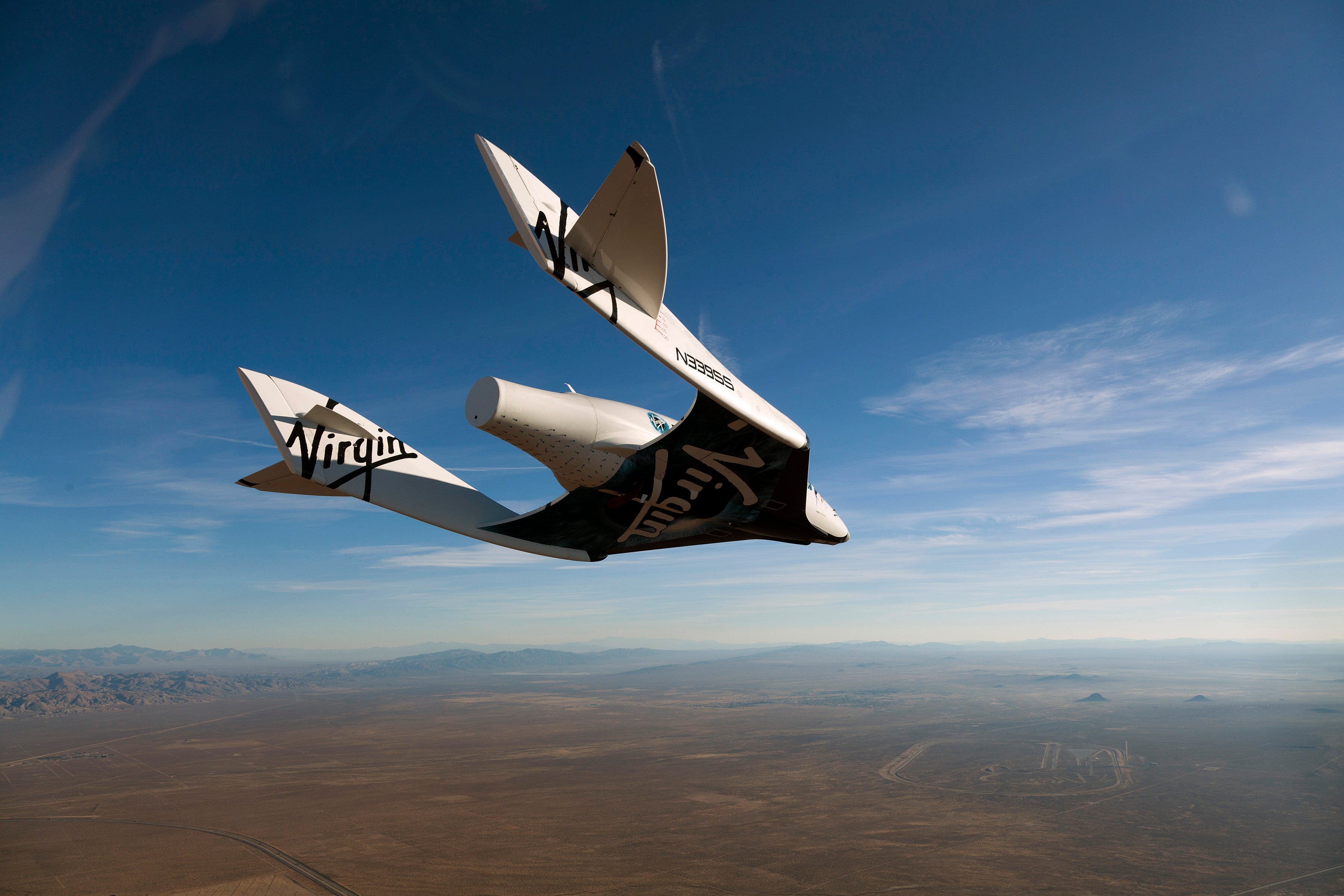 By 2023, Richard Branson wants to send people into space every 32 hours
This post contains references to products from one or more of our advertisers. We may receive compensation when you click on links to those products. Terms apply to the offers listed on this page. For an explanation of our Advertising Policy, visit this page.

Start packing your bags. If Richard Branson has his way, you could head to space sometime in the next four years. Just be prepared to drop some serious cash.

He's been teasing Virgin Galactic space flights for a while now, but recently announced his next big idea: to send groups of people into space every 32 hours by 2023, as reported by Business Insider. Flights will cost a cool $250,000. For comparison, Blue Origin — Jeff Bezos' space expedition — is selling tickets for $50,000 less.

The 90-minute flights will bring groups of six passengers about 62 miles above the earth. They'll have a few minutes of weightlessness and be able to see the earth from afar. The space expedition company has been testing flights for years, and successfully entered space for the first time in December 2018, and then again in February of this year.

In a document filed to the Securities and Exchange Commission, Virgin Galactic plans to launch 16 flights in 2020, and increase that number to 270 by 2023. By then, it will have its entire expected fleet of five vessels, making flights every 32 hours possible. Ultimately, more than 1,500 lucky people could be transported to space annually. It will be a pretty luxurious journey, too. The spaceflight company unveiled the interior of its Gateway to Space lounge in Las Cruces, New Mexico, in August — and it looks pretty... out of this world.

Jim Clash, an adventure journalist, bought ticket No. 610 almost 10 years ago, back in 2010. He told Wired UK, "Weightlessness is one thing, but I’m really going to focus on the view, trying to relax and take it all in. I understand that it is a life-changing experience.”

Virgin doesn't reveal identities of its "Future Astronauts," according to BT, but all of its space tourists are united by a common bond: to go to space. Other than that, ages vary (between 10 and 90), they speak different languages and come from diverse personal and professional backgrounds.

Space tourism isn't in a galaxy far, far away either — we may be sending people to space for leisure before you know it. The first-ever space hotel is expected to open in 2025, according to Delish. The Gateway Foundation is set to create the world's first commercial space project, which will be known as the Von Braun Rotating Space Station. Imagine waking up and being able to see earth from your hotel room!

In a statement, Tim Alatorre, the senior design architect behind it, said, "Eventually, going to space will just be another option people will pick for their vacation, just like going on a cruise, or going to Disney World."

It will be interesting to see if time bears out that sentiment.