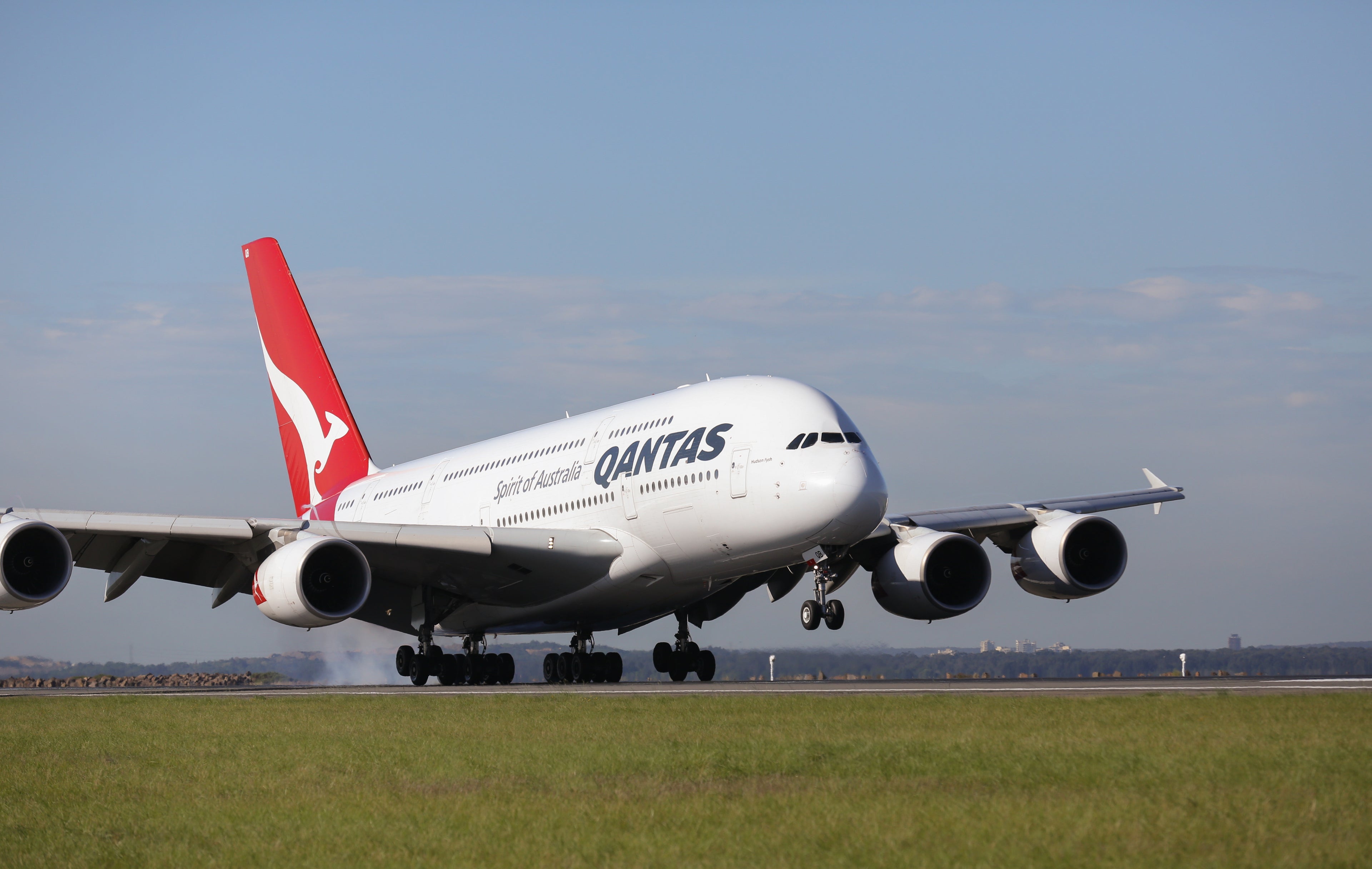 Qantas Is About to Release 14 First Class and 64 Business Saver Awards on an A380 'Points Plane'
This post contains references to products from one or more of our advertisers. We may receive compensation when you click on links to those products. Terms apply to the offers listed on this page. For an explanation of our Advertising Policy, visit this page.

For those who have been frustrated by Qantas award availability — especially wondering if there's ever award space in Qantas' incredible first class — the Australia-based airline has got a flight for you. On Oct. 21, Qantas is operating an entire flight that was only available using miles, fittingly dubbing it the "Qantas Points Plane."

All 14 first class seats, 64 business class seats, 35 premium economy seats and 371 economy seats on the A380 will only be available using Qantas Points. It's the perfect opportunity to try out Qantas' excellent A380 premium products while also meeting some fellow points people.

But even if you're in economy, Qantas is working to make this a special flight for all passengers with "a distinctive inflight service with special on-board experiences including a bespoke cocktail and meal service, signature pyjamas and inflight giveaways."

Sadly for US-based travelers, the flight won't touch US soil. Qantas is flying the Points Plane from Melbourne to Tokyo on the following schedule:

All 484 seats on the A380 will be available as Classic Flight Rewards — the name for Qantas' saver award space — meaning that the one-way awards will cost:

Tickets aren't on sale yet. Interested frequent flyers will want to set their alarms for Thursday, May 16, 2019, at 7am Australian Eastern Standard Time (GMT+10). For US readers, that's Wednesday, May 15, at 5pm US Eastern Time and 2pm US Pacific Time.

While the main Qantas Points Plane is a one-way flight from Melbourne to Tokyo, Qantas realizes that means a lot of frequent flyers are going to be looking for a reward flight home. So, it's doing a second Points Plane from Tokyo Narita to Melbourne on Oct. 26, 2019. Unfortunately, this flight is only going to be operated with an an A330 instead of the A380.

The second all-award flight will operate as Qantas Flight 80, departing Tokyo Narita at 8:05pm. The arrival time in Melbourne isn't listed by Qantas, but the filed flight schedule has it arriving in Melbourne the next day at 8:35am. All seats on this flight will also be bookable as Classic Flight Rewards. Bookings for this flight also begin May 16, 2019, at 7am Australian Eastern Standard Time.

If you're interested in booking either of these special flights, you'll need Qantas Points. Thankfully for US-based travelers, there's three different transferable currencies that can be transferred to Qantas Points:

I imagine that these reward seats are going to go quickly, so you don't have time to sign up for a credit card and earn the points for this redemption by Wednesday. But, there are plenty of ways to restock your Capital One Miles, Citi ThankYou Points and Marriott Bonvoy points if you were planning to use those points for a future redemption.