Exciting New Airline Routes for January 2019 and Beyond

Articles
Kaeli Conforti is a digital nomad and has been backpacking solo around Southeast Asia, Australia and New Zealand since January 2018. She loves inspiring others to travel the world and create their own adventures.
Follow
Feb. 01, 2019
•
16 min read 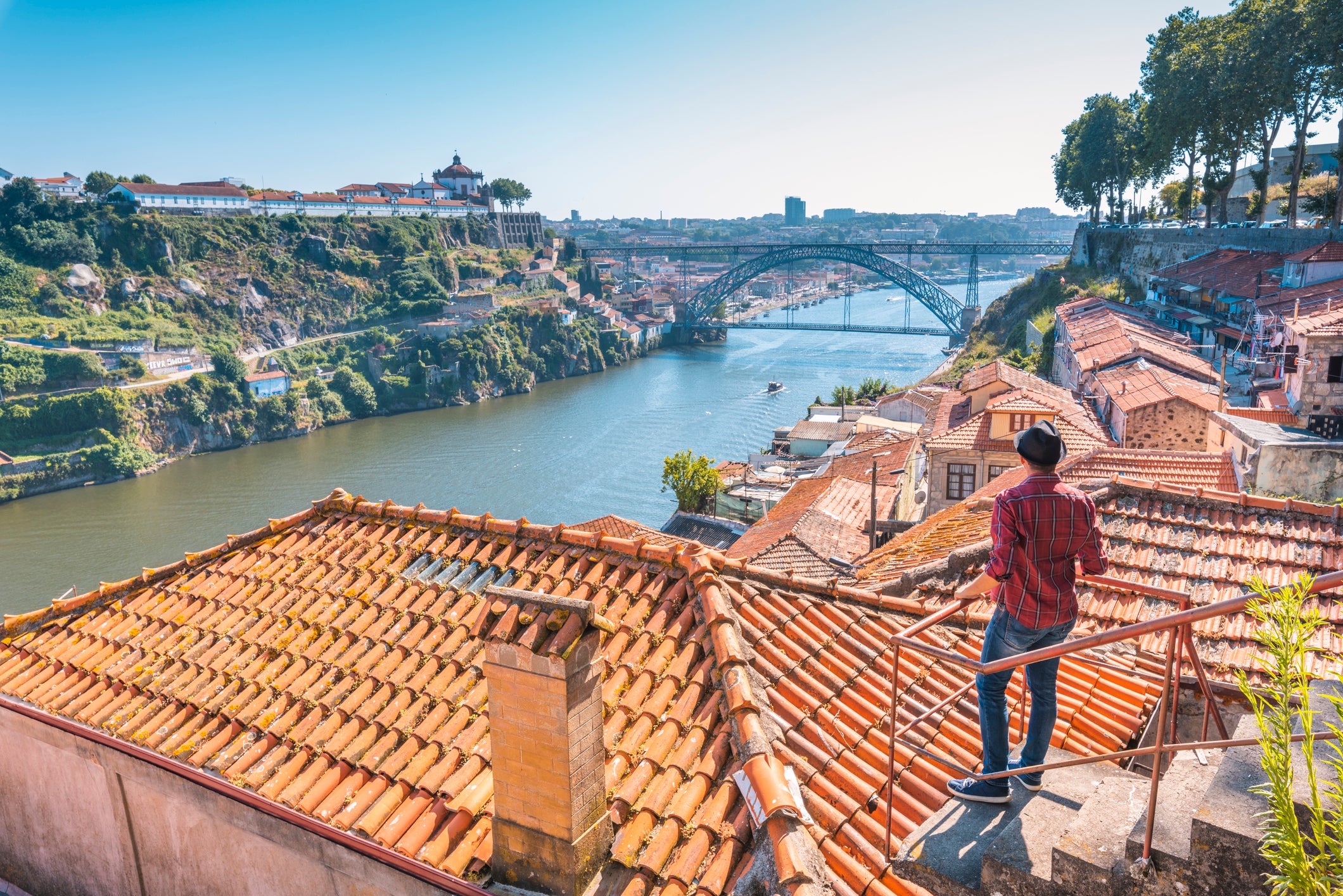 Exciting New Airline Routes for January 2019 and Beyond
This post contains references to products from one or more of our advertisers. We may receive compensation when you click on links to those products. Terms apply to the offers listed on this page. For an explanation of our Advertising Policy, visit this page.

Details — Well, bless your heart! We've got great news for West Coast travelers hoping to get a taste of the Lone Star State — or for anyone in Texas looking for a Northern California city escape. Earlier this month, Southwest launched a new nonstop flight between San Jose (SJC) and El Paso (ELP), offering once-weekly service on Sunday. An additional flight, which will also operate on Sunday, is expected to launch April 14, 2019.

Schedule (1x per week on Sunday):

Details — JetBlue expanded its network this month with the launch of a daily nonstop flight between Rochester, New York (ROC) and Boston (BOS), connecting the cities with an hour-and 35-minute flight aboard the carrier's Embraer RJ-190 aircraft. Boston is a great city to visit all year long — brave the winter weather by letting the food of The North End (Boston's Little Italy) and glorious bowls of clam chowder soothe your soul.

Details — It's been busy over at American Airlines, which launched a whopping 26 new routes between mid-December and early January. This month, the carrier began flying nonstop between Charlotte (CLT) and Guadalajara, Mexico (GDL), with daily flights aboard the airline's A319 — note the slight deviation in the schedule that occurs on Tuesday and Saturday, listed below — and a new daily nonstop hop between Phoenix (PHX) and Madison, Wisconsin (MSN) aboard its CRJ-900 aircraft.

Ethiopian Airlines Will Soon Fly Between Houston and Addis Ababa

This summer, Star Alliance partner Ethiopian Airlines will be replacing its current Los Angeles (LAX) service with a new, thrice-weekly flight to Houston's George Bush Intercontinental Airport (IAH). The flight will involve a stop in West Africa -- either Lomé (LFW) or Abidjan (ABJ) -- though the carrier hasn't announced that detail yet. Flights will be operated with a Boeing 787 Dreamliner, but the schedule has yet to be announced. In addition to the shift from LAX to IAH, Ethiopian will be adding capacity at two of its other US gateways -- its current daily service to Washington, DC (IAD) will be increased to 10 times weekly, and its current three flights per week to Chicago (ORD) will be increased to five weekly.

Details — Low-cost carrier Sun Country Airlines announced plans this month to add 19 new routes, including an intriguing option between San Francisco (SFO) and Honolulu (HNL) — could they be trying to get under Southwest's skin with that one? — that will operate four times per week aboard the carrier's Boeing 737 beginning May 18, 2019. Sun Country also plans to launch new flights from Minneapolis (MSP), Nashville (BNA), Dallas (DFW), Portland (PDX) and Las Vegas (LAS) later this year.

Schedule (4x per week on Sunday, Thursday, Friday and Saturday):

4x per week on Sunday, Monday, Thursday and Friday:

Additional Routes Expected to Start in 2019:

TAP Air Portugal to Increase Service Between Newark and Porto

Details — If you've been thinking of taking a trip across the pond this summer, consider visiting Porto, one of Portugal's up-and-coming cities and home to the country's famous sweet port wine. Starting June 1, 2019, TAP Air Portugal's schedule will increase from two flights per week between Newark (EWR) and Porto (OPO) to six, operating on Sunday, Monday, Wednesday, Thursday, Friday and Saturday aboard the carrier's A321neo-LR.

American Airlines Adds More Flights to Florida From the Northeast

Details — Just in time for a spring getaway, American Airlines will launch two nonstop flights between New York City (LGA) and Daytona Beach (DAB) and Washington, DC (DCA) and Melbourne, Florida (MLB), giving those in the Northeast a chance to defrost on the beach after the long, cold winter. Starting May 4, 2019, both services will be operated by the carrier's Embraer E-175 aircraft two times per week on Saturday and Sunday.

Details — Whether you're up for a golf getaway or some time at the beach, a pair of new Delta flights set to begin this spring will make it easier than ever to reach Hilton Head Island, South Carolina (HHH). Both routes, from Atlanta (ATL) and New York City (LGA), will be serviced by Delta's Embraer E-170s, with ATL–HHH operating three times per day starting May 23, and the LGA–HHH flight running Saturday service beginning June 8.

Atlanta to Hilton Head Island (3x daily service as of May 23):

Details — Not to be outdone by its fellow low-cost carriers, Spirit Airlines announced it would launch several daily year-round routes from Raleigh–Durham (RDU) to Baltimore (BWI), Boston (BOS), Chicago (ORD), Detroit (DTW), Orlando (MCO), Fort Lauderdale (FLL) and New Orleans (MSY) beginning May 2, 2019. Additionally, the carrier will launch daily year-round flights between Philadelphia (PHL) and San Juan, Puerto Rico (SJU) on May 23, as well as seasonal service between Atlanta (ATL) and Denver (DEN) on May 2.

Details — It was a big month for Frontier, which seemed to be adding heaps of new seasonal routes throughout the month of January. Most notably, the carrier will be launching new service from Branson (BKG), Cleveland (CLE), Nashville (BNA), Boston (BOS), Orlando (MCO), Philadelphia (PHL), Raleigh–Durham, Mobile (BFM), Green Bay (GRB), Billings (BIL) and Las Vegas (LAS), among others, to various cities around the US. While many of the new flights will be operated on a seasonal basis — details are listed below — a number of year-round routes are also in the works for later this year.