A royal surprise: The king of the Netherlands may be your next KLM pilot 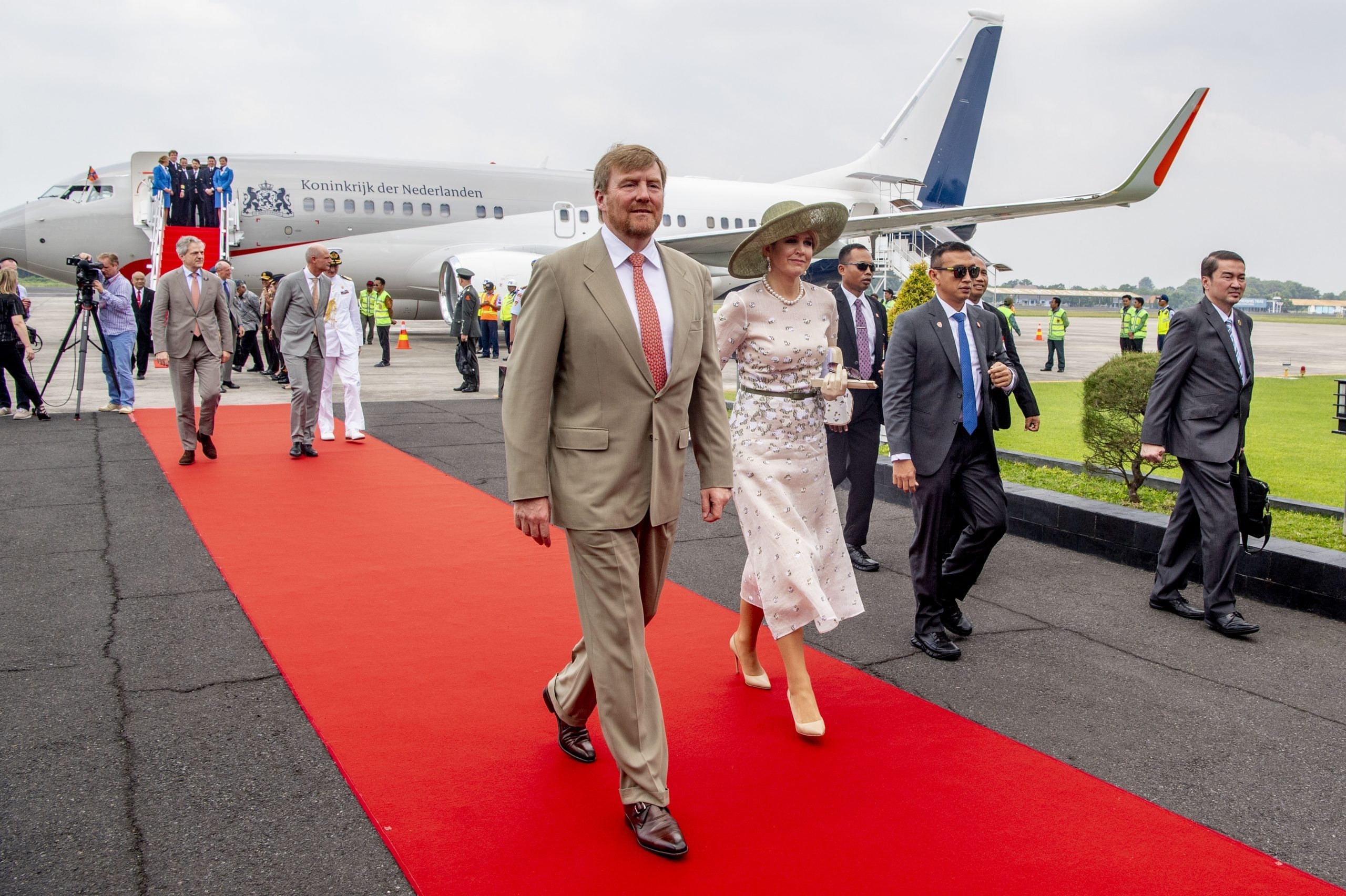 Many celebrities love flying airplanes — think John Travolta with a 707 parked at his house at a fly-in community in Florida. Or Tom Cruise, Harrison Ford and Clint Eastwood.

Usually, these A-listers will follow an inconspicuous flight training program and fly their own private planes, keeping their hobbies out of the public eye.

However, if you fly with KLM often, there's a small chance you will encounter a famous First Officer you might not expect: King Willem-Alexander of the Netherlands.

Training to be a pilot

Having had a passion for flying all his life, the then-prince Willem-Alexander first got his license in 1985. In 2001, he fulfilled a dream by obtaining his airline transport pilot license (ATPL), or the license you need to operate passenger aircraft in commercial service.

He also got the Fokker 70 type rating. This choice of type rating was not coincidental — there were many Fokker 70 in the KLM fleet at the time. Also, the government plane PH-KBX (named after the Dutch Queen in those years, Koningin Beatrix) was a Fokker 70, meaning the King was able to fly the Dutch delegation or his family on state visits, vacations and other occasions. He regularly did just that.

To hold on to the ATPL, a commercial pilot needs to perform regular passenger service for at least 150 hours per year. The King fulfilled that obligation by acting as a guest pilot for Dutch airline KLM, flying passenger aircraft. The King had been sighted on flights from Schiphol Airport in Amsterdam to Istanbul (IST), Athens (ATH) and Nice (NCE), among others. To be able to perform his duties back home, it would not be feasible to fly long-haul or to a destination that requires an overnight rest.

The switch to Boeing

With the replacement of Fokker 70 aircraft by Embraers at KLM in recent years, the opportunity to maintain the type rating disappeared. This prompted the King to retrain for a new type rating: Boeing 737.

On average, the King flies a passenger service 737 as a guest pilot for KLM twice monthly. There is no way to know if your First Officer is of royal stature beforehand, unfortunately. Just keep your ears open sharply for a recognizable voice. Don't expect announcements containing "Your Highness speaking" of sorts, the King likes to remain unrecognizable. He is glad to be able to welcome the passengers simply "On behalf of captain and crew," he mentioned in Dutch newspaper De Telegraaf several years back.

The government Fokker 70 has been maintained by KLM. After the disappearance of Fokkers from its fleet, it was no longer cost-efficient to have the Fokker maintenance carried out by KLM crew. This meant a new government plane was needed, which coincidentally ended up being a 737 BBJ (Boeing Business Jet).

This allows the King to fly his delegation or family to destinations once again.

TPG reached out to KLM and the Government Information Service of the Netherlands, but both declined to comment on the King in his role as a pilot.

Meanwhile, the 737 commercial services with the King as a guest pilot are believed to continue, so next time you're flying on a KLM 737, keep an ear out for a surprise royal pilot.