Alaska announces MVP Gold 100K benefits — and you might be disappointed

Articles
Andrew Kunesh is a senior editor at The Points Guy covering loyalty programs. He's been a miles and points fanatic since 2014 and previously wrote for Upgraded Points and Credit Karma. Outside of the travel world, Andrew is a cyclist, craft coffee aficionado and — despite now living in NYC — a Chicagoan at heart.
Follow
Sept. 17, 2021
•
5 min read 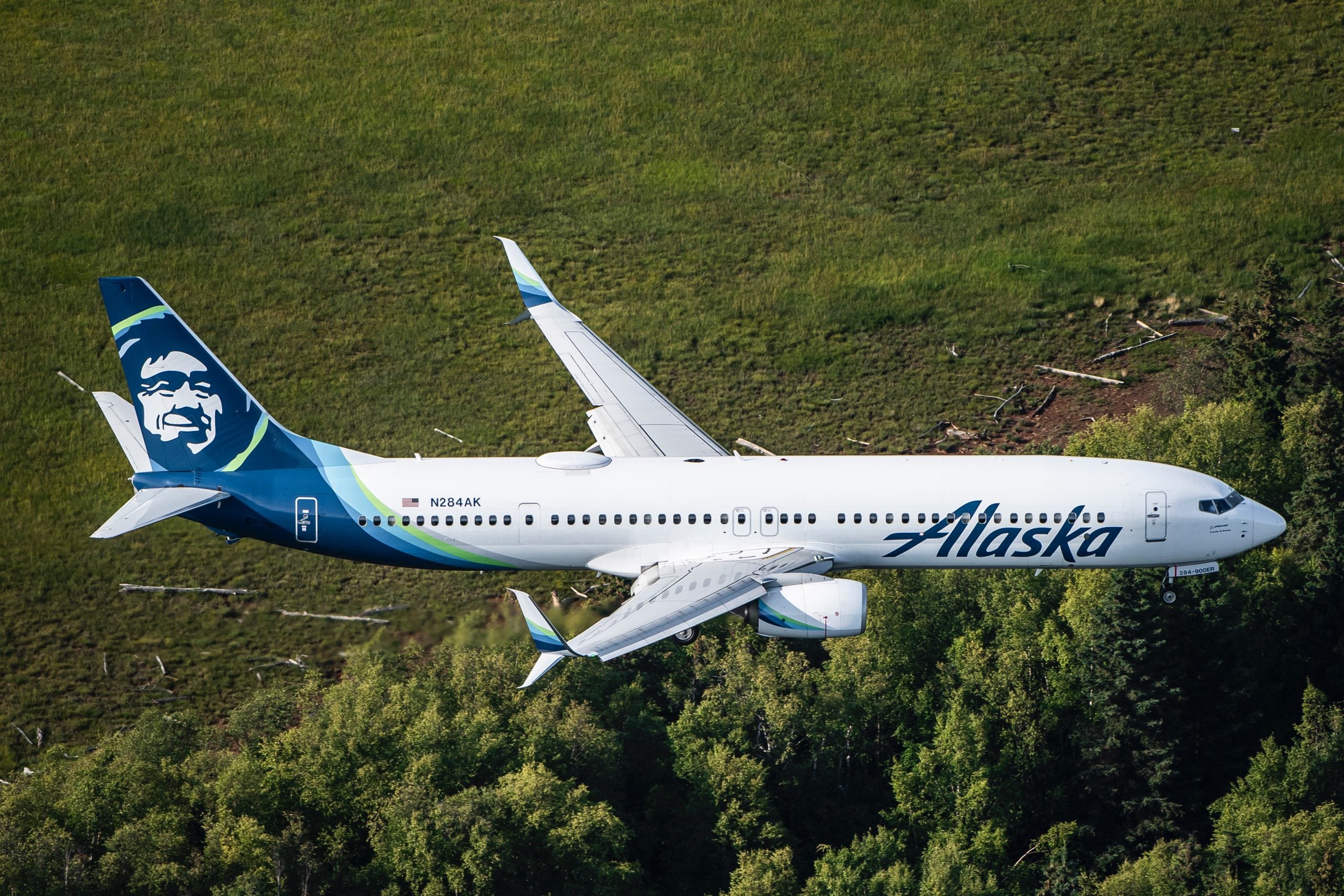 Yesterday, Alaska Airlines sent an email to Mileage Plan elite members that extended its ongoing "Fast Track to Status" promotion along with offering an easier way for existing elites to requalify for status.

In the same email, the airline announced elite status qualification for its forthcoming MVP Gold 100K elite status tier. This status tier will require Mileage Plan members to earn 100,00 elite-qualifying miles or fly 140 segments, including 24 segments on Alaska-marketed and operated flights, in a calendar year for qualification.

That last requirement is the most interesting — clearly, Alaska is targeting folks who actually take its own flights. There's no revenue requirement, i.e. a certain amount of money you need to spend with the airline each year, for any level of Alaska Mileage Plan status. This remains a nice differentiating point from other legacy U.S. carriers including American, Delta and United.

Alaska then quietly updated its elite status page with MVP Gold 100K benefits — and frankly, they're a bit disappointing.

Let's take a closer look at what MVP Gold 100K will offer when introduced in January 2022.

For the most part, MVP Gold 100K is the same as MVP Gold 75K, but with a few added benefits, including:

These benefits will be available when the status tier officially launches in January 2022. Elite status members who reach the qualification levels in 2021 will be automatically upgraded from MVP Gold 75K to MVP Gold 100K when it comes into existence.

Related: What is Alaska Airlines elite status worth now that Alaska has joined Oneworld?

Why I'm not impressed

It's great to see Alaska finally introduce a new top-tier elite status that rewards its most valuable customers. That said, the airline could have done a better job actually rewarding them.

Comparing MVP Gold 100K to other top-rung statuses like American Executive Platinum, Delta Diamond Medallion or United Premier 1K, it falls short. Specifically, it has fewer confirmed international upgrades than other top-tier statuses, and you can only redeem them on American flights...in competition with American Executive Platinums trying to redeem their own (more numerous) systemwide upgrades.

Further, the benefits above and beyond those enjoyed by MVP Gold 75Ks aren't very exciting. For example, some TPG staffers were hoping for free Alaska Lounge access and enhanced Gold Guest Upgrades. These benefits would make MVP Gold 100K feel special, but instead, we're left with a slightly enhanced version of MVP Gold 75K, though the 150% mileage bonus compared to 125% is a nice bump.

One benefit of MVP Gold 100K is the lack of a specific spending requirement. Earn 100,000 elite-qualifying miles and fly at least 24 segments on Alaska flights, and you have status. Now, you'll likely spend a fair chunk of change on Alaska flights to hit that 24-segment mark, but at least it's nice not to have to aim for $15,000, like you would need to earn American Airlines AAdvantage Executive Platinum (in a normal year), for instance.

Also significant: since Alaska is substantially smaller than the so-called "Big 3" airlines, earning those 24 segments might be more difficult given Alaska has a more limited route network, especially when it comes to international flights.

Now that Alaska is a member of the oneworld alliance and has resumed a close partnership with American Airlines, Alaska flyers may opt to earn American Executive Platinum or Platinum Pro status instead. These members are eligible for upgrades on Alaska flights as early as 120 hours prior to departure. Executive Platinums are eligible for arguably better benefits, like four systemwide upgrades that can be used on American international flights, too.

Related: How do I earn elite status with an airline alliance?

I'm glad to see Alaska finally announce MVP Gold 100K benefits after months of teasing the new top-tier elite status. But I can't help feel that Alaska missed the ball on benefits by only adding perks that are slightly better than MVP Gold 75K, like a free snack in Main Cabin and an extra American upgrade. Regardless, the moderately enhanced version of MVP Gold 75K will probably be good for Alaska's most frequent flyers and doesn't take a ton of additional flying to qualify.

Featured image by (Photo courtesy of Ryan Patterson/The Points Guy)
Editorial disclaimer: Opinions expressed here are the author’s alone, not those of any bank, credit card issuer, airline or hotel chain, and have not been reviewed, approved or otherwise endorsed by any of these entities.