Articles
Summer Hull , aka Mommy Points, ran the Mommy Points site for families who want to travel more for less using miles and points for seven years. She now heads up a variety of special projects at TPG when she isn't exploring the world with her own two girls.
Follow
Feb. 23, 2021
•
7 min read 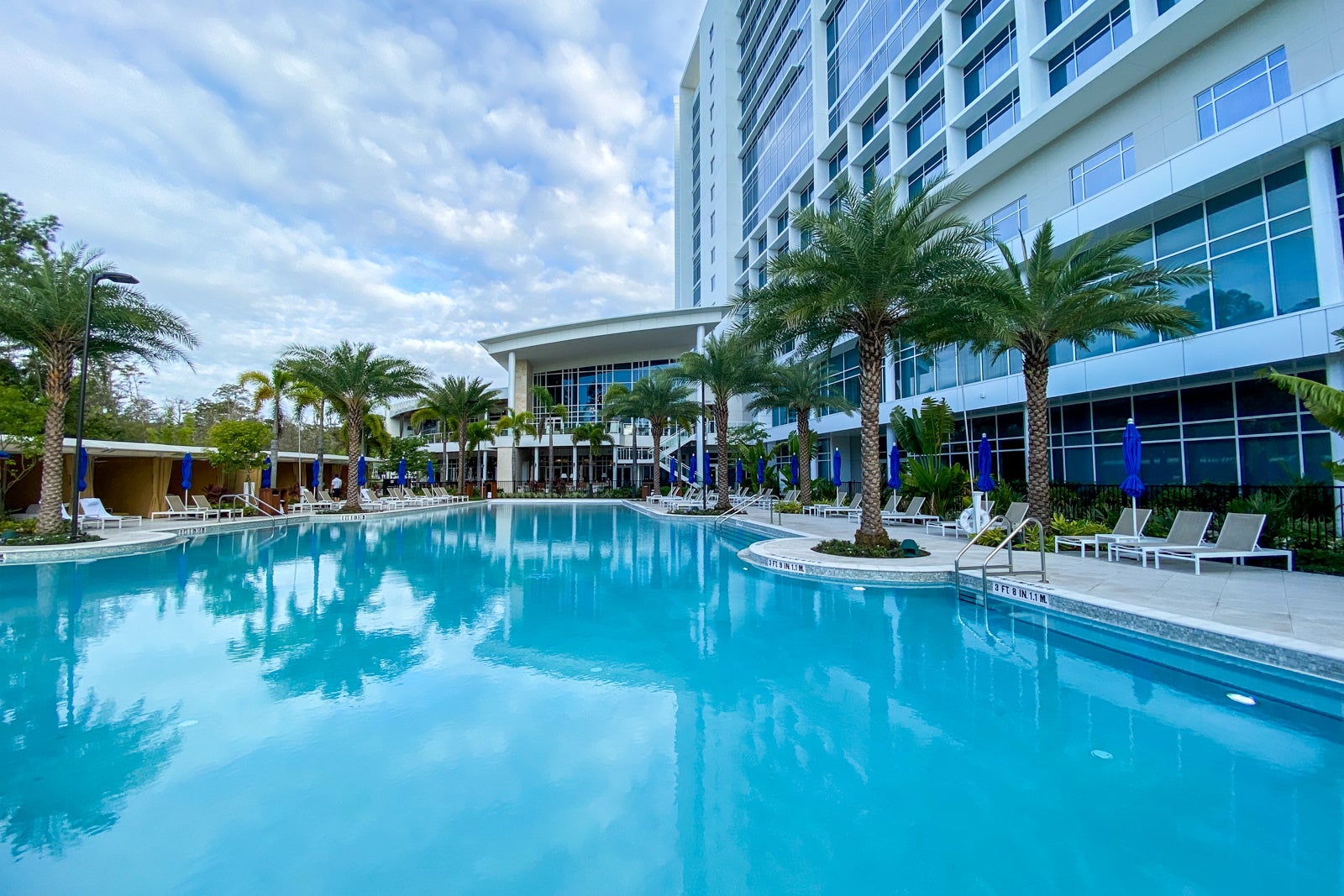 With a few exceptions, the last year or so has been largely a bust for travel (and lots of other things, but that's a different story). However, with COVID-19 case counts dropping and the number of vaccinated people quickly increasing, I have lots of faith for what is in store later in 2021 and especially into 2022. So while it sounds a little silly focusing on earning hotel elite status, having barely left home in the last several months, I trust that the light we see is the end of the tunnel, and I am actively prepping for the trips yet to come.

Get points, miles and travel coverage like this delivered to your inbox by signing up for the free TPG daily newsletter.

For the first time in several years, I'm on the cusp of re-earning Hyatt Globalist status. This is thanks to an 11-night mattress run at a local Hyatt Place and a few other stacked promotions, including having those nights count double toward elite status. Normally, Hyatt Globalist status would require 60 annual nights to earn. But the available promotions, plus halved earning requirements to just 30 nights, have me excitedly just a few days away from securing that valuable status that will confer waived fees, free breakfasts and potential suite upgrades until February 2023.

With Hyatt just about wrapped up, my attention turns to re-qualifying for Marriott Platinum status.

I've actively earned — and enjoyed — this elite status for the last several years, and I have no intention of losing it this year. Luckily for me, it'll be even easier to lock up Marriott Platinum status than Hyatt Globalist status. In fact, while Platinum status with Marriott Bonvoy technically requires 50 nights per year to earn, I may be able to do it this year in as little as five nights. Here's how.

Unlike some programs, Marriott Bonvoy didn't slash the earning requirements for status in 2021, but they did give everyone who had Marriott elite status in 2020 a nice head start.

Here's how that breaks down per 2020 status level.

For me, as a Marriott Platinum in 2020, that means I have a 25-night head start on the 50 nights required to requalify for Platinum status in 2021. That's a solid start, but it gets better than that.

As an ongoing incentive to have and keep a Marriott cobranded credit card (or two), you are awarded annual elite night credits just by having the card(s).

You can get 15 elite nights as an annual perk of the following Marriott credit cards:

Up until 2020, this was capped at 15 nights per year, regardless of how many Marriott cards you have. However, as of March 2020, you can now actually earn a total of 30 nights by having both a personal and business Marriott card.

The cherry on top of this elite status sundae is a double elite night promo that started on Feb. 16 and will run until April 27, 2021 (registration required).

Members who register for the promotion will earn double the number of points and elite night credits for all stays of two nights or more. This means I could close the 10-night gap needed to re-qualify for Platinum status in as few as five nights if done under this double elite promo.

I currently have one two-night stay booked during this timeframe. Time will tell if that planned stay holds or if any additional hotel needs appear during that timeframe.

Since it's still so early in the year, and I already have Platinum perks available to me now, I won't "force" any unneeded stays in that timeframe just to earn status, but I may give preference to Marriott if another a two-night or longer travel need arises by April 27.

While I could requalify for Marriott Platinum status with just a five-night stay if done under the double elite promo, as my plans stand today, I will have 44 nights toward the 50 needed for Platinum in the near-term after just one planned March two-night stay.

With most of 2021 still to go to earn those final few nights, there's really no question that I'll earn Marriott Platinum status easier (and cheaper) than ever before. If I also had a small-business Marriott credit card to earn a second bundle of 15-night credits, I'd have already re-qualified and could be knocking on the door of even-higher Marriott Titanium elite status.

Elite status may not matter one bit to you, and that's totally normal. But for me, being able to secure things like Suite Night Awards to help my family of four spread out, breakfast as an option at many Marriott brands, lounge access and more is really worth it and makes our trips both more rewarding and more cost-efficient.

As soon as we feel it's safe for us to do so, we have lots of travel to catch up on, and we look forward to our elite status levels making the journey that much more enjoyable.

For rates and fees of the Marriott Bonvoy Business Amex card, click here.