Articles
Summer Hull , aka Mommy Points, ran the Mommy Points site for families who want to travel more for less using miles and points for seven years. She now heads up a variety of special projects at TPG when she isn't exploring the world with her own two girls.
Follow
Sept. 15, 2019
•
7 min read 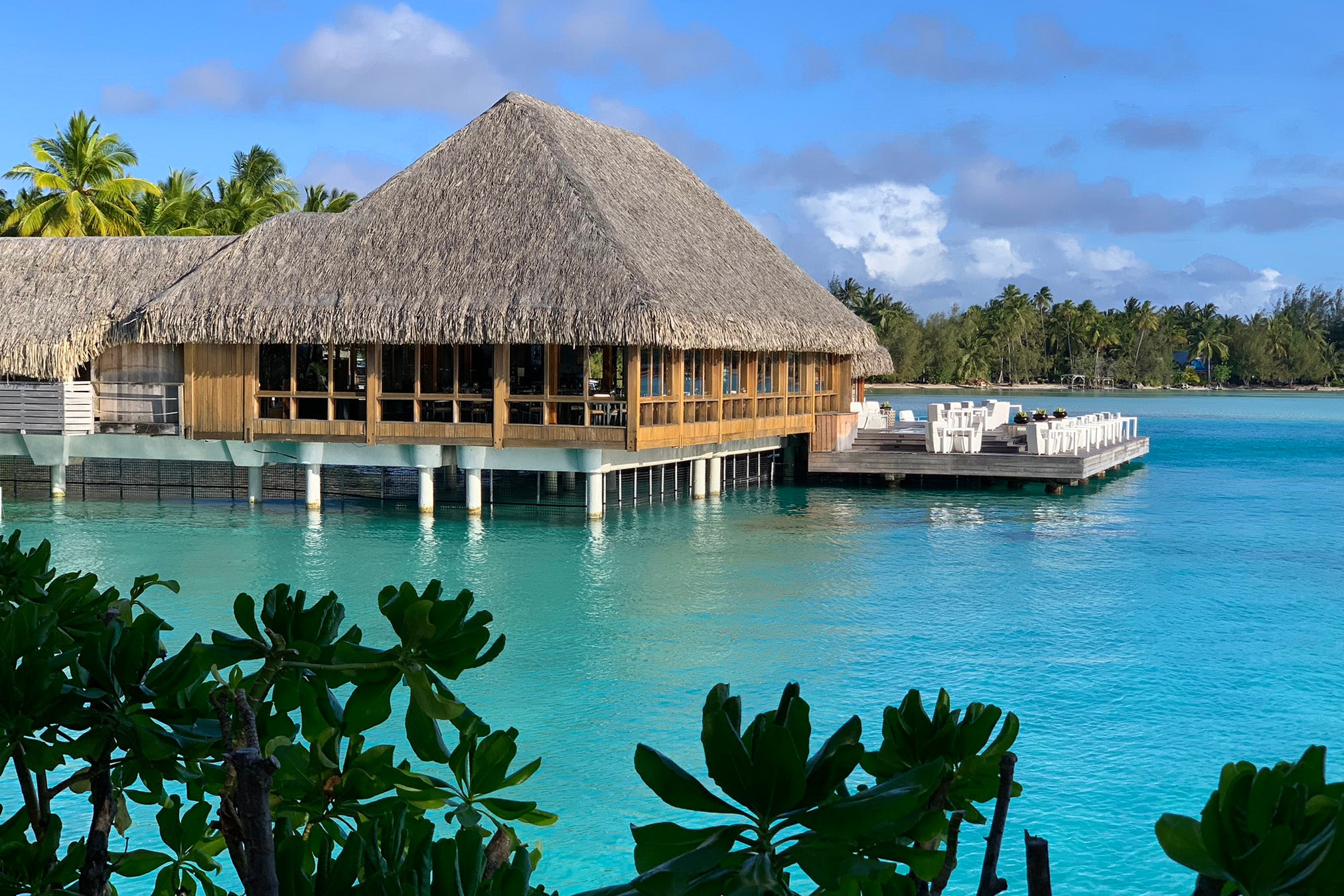 Yesterday, the day many of us dreaded on the calendar, arrived. The Marriott Bonvoy award chart went from being static, in that a given hotel would cost the same award price year-round, to one where the price can vary day to day in one of three tiers. Standard award prices for hotels are the same as they were before, but peak and off-peak prices are also now in effect.

Marriott did not release a calendar for when we should expect peak or off-peak prices at given properties, so we have been doing hundreds of test searches to try and identify how large of an impact these changes have had on award costs. Expect a full TPG-style analysis in the coming days, but here's some early Marriott peak and off-peak trends we have identified.

You can have peak, standard and off-peak prices in the same week

We have found many examples of an off-peak, standard and peak date falling in the same week. In fact, you can have three different award rates, three days in a row. So, don't expect to be able to guess what the award price will be based on season, as it can vary day to day.

Entire months can be peak or off-peak

That said, some properties do have entire months that ring in at peak prices. For example, want to go to the Maldives in February? That entire month is currently peak at every single Maldivian Marriott property.

The same thing holds true for off-peak, though examples are relatively hard to find. The one we did find was at the St. Regis New York. If you want to brave the NYC winter, you can score off-peak rates of just 70,000 points per night throughout the entire month of January.

High- and low-tier properties are impacted

If you worried that high-end properties would only have peak dates and low-tier properties would be the ones to offset with off-peak dates, you can breathe a bit easier, as properties across the award chart have all three pricing levels. For example, the luxurious St. Regis New York has dates when nightly cash rates approach $900, but off-peak 70k awards are available.

Some properties have 40%+ of calendar as peak days

That being said, there are some top properties that have a comparatively high proportion of peak dates. For example, of the currently available dates, the Domes of Elounda is pricing 41.67% of them at peak prices. Of course, there are several months where the property had absolutely no award availability, but of available dates, many are peak.

The popular St. Regis Maldives has around 26% of its available dates priced at peak while just 15% are priced as off-peak. That places the majority of available dates still at the standard level, but expect to pay more in the peak winter season.

Award availability did not improve

There are only five days on the calendar for the next year when the St. Regis Bora Bora is pricing at peak rates. That seems like good news, but there's only 66 total days of availability for standard rooms for the next year. In other words, the mere availability of a 100k award tier did not seem to improve availability. Interestingly, 34 of the available dates at this property are pricing as off-peak dates — though the scattered availability makes it difficult to plan an extended trip to the property using points.

When an off-peak date combines with a PointSavers award date, Category 8 properties price as low as 65,000 points per night, which is good news. The example below is at the same Domes of Elounda property that often has peak prices, proving you just don't know until you check.

This impacts 35k and 50k certificates

Want to use your 35k certificate from one of Marriott's co-branded cards to go skiing on a winter weekend somewhere like the Westin Snowmass or Sheraton Steamboat? Sorry, that's probably not going to happen. From mid-December through the end of March, the Westin Snowmass has 47 peak dates. During that same time frame, there are no off-peak dates. That leaves a fair number of standard dates where you could still use your 35k certificate, but winter break is all peak dates, and all but two individual weekend nights during the ski season are priced as peak.

The same issue is true for those with an up to 50k Marriott certificate that comes annually with the Marriott Bonvoy Brilliant® American Express® Card, only it is even more complex. If you want to use that certificate to stay the Category 6 Walt Disney World Swan or Dolphin, there are two new issues to consider. First, some peak nights are now out of range of a 50k cert. Additionally, some off-peak dates now price at 40k points, so burning a 50k cert on a 40k night isn't always the best plan.

To make matters more complicated, you can now use a 50k certificate at a Category 7 property such as the Ritz Carlton Kapalua in Hawaii — as long as you target an off-peak date. This changes the strategy for when and where to use these valuable certificates.

Related: How to choose the best Marriott card for you

Before peak and off-peak pricing took effect, Marriott claimed that the majority of dates would remain at the standard level, and based on our initial exploration, that appears to be the case. At the 50ish Category 8 properties we've looked at in detail thus far, over half of the dates do indeed fall into standard pricing. Additionally, the average price per night at most of these properties has decreased by a few thousand points, demonstrating a greater proportion of off-peak dates than peak dates on average, even at the high end of the chart.

However, there are plenty of nights that now cost more across all categories, so if you had hoped to use your Marriott points during popular travel times or at in-demand properties, you may find yourself in need of additional points as of today.

Stay tuned for a more detailed analysis as we crunch more of the numbers on what this means for your hotel award strategy.