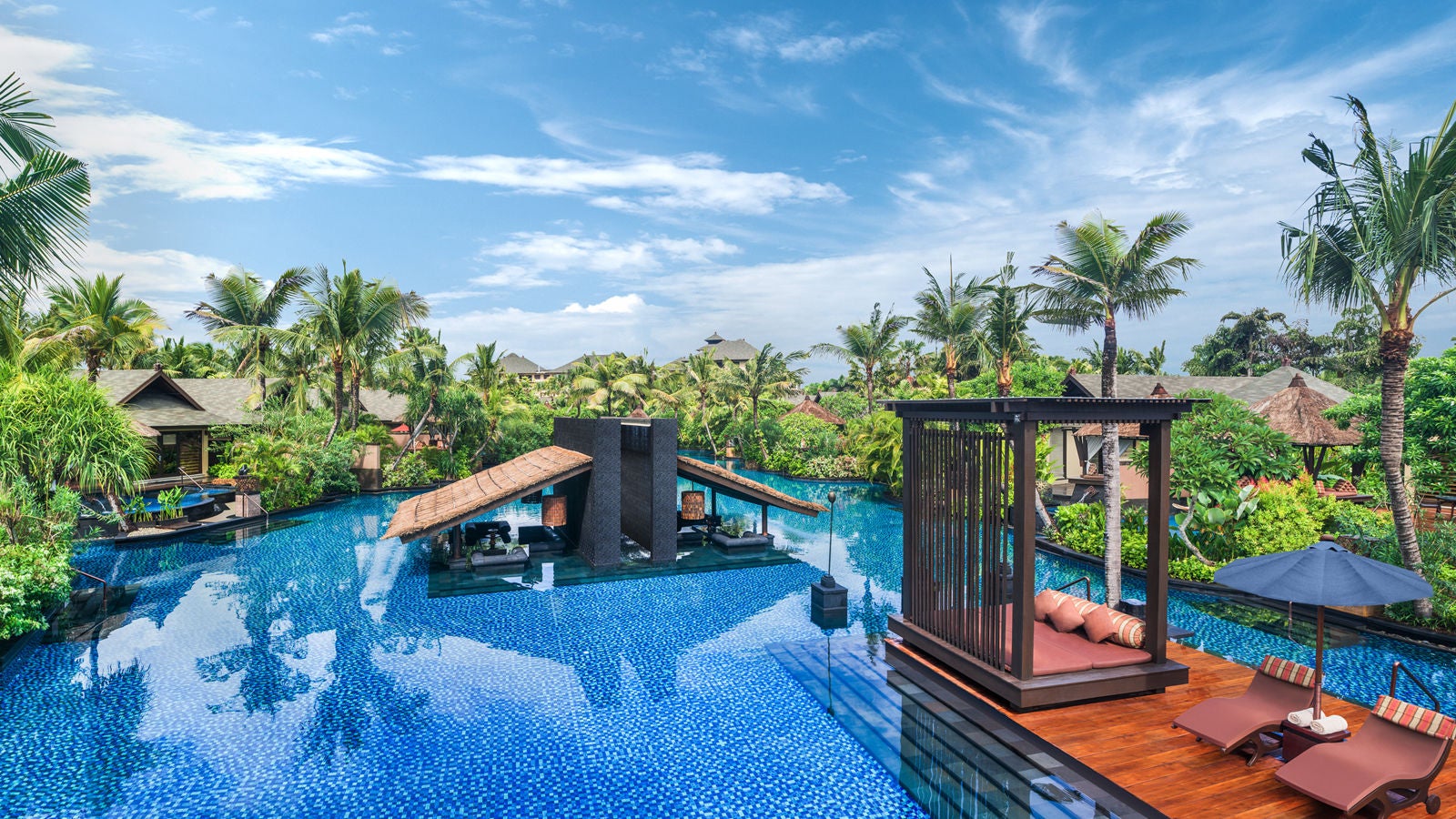 Come August, the Marriott Rewards and Starwood Preferred Guest programs will essentially be combined, with unified elite status levels, points valuation and redemption rates. While we knew what to expect for the first two, individual property redemption rates have largely been a mystery — until now.

Monday morning, the chain released a list of 100 properties in five top destinations, including redemption rates for hotels in New York City, Paris, Mexico and the Caribbean, Bali and Dubai. While some rates are going up, most properties on this list are actually dropping in price.

Note that these new redemption values are based on the Marriott Rewards valuation — if your balance is currently with Starwood Preferred Guest, your points will be multiplied by three when this new chart goes into effect.

As a reminder, here's the new chart:

Only the Standard rates will be used this year, and Category 8 rates won't kick in until February 1, 2019, so hotels that will eventually fall under that umbrella will be priced as Category 7 properties until then.

Naturally, properties that will eventually fall under Category 8 have seen the most significant drop, but that pricing will only be valid through January 2019, as outlined in the tables above. So, for the time being, you can book hotels like Prince de Galles in Paris or the St. Regis in Bali or New York for just 60,000 points — that rate will jump to 85,000 next year. If you're looking to book a stay at one of those soon-to-be Category 8 hotels, be ready to book once the new chart kicks in this August.