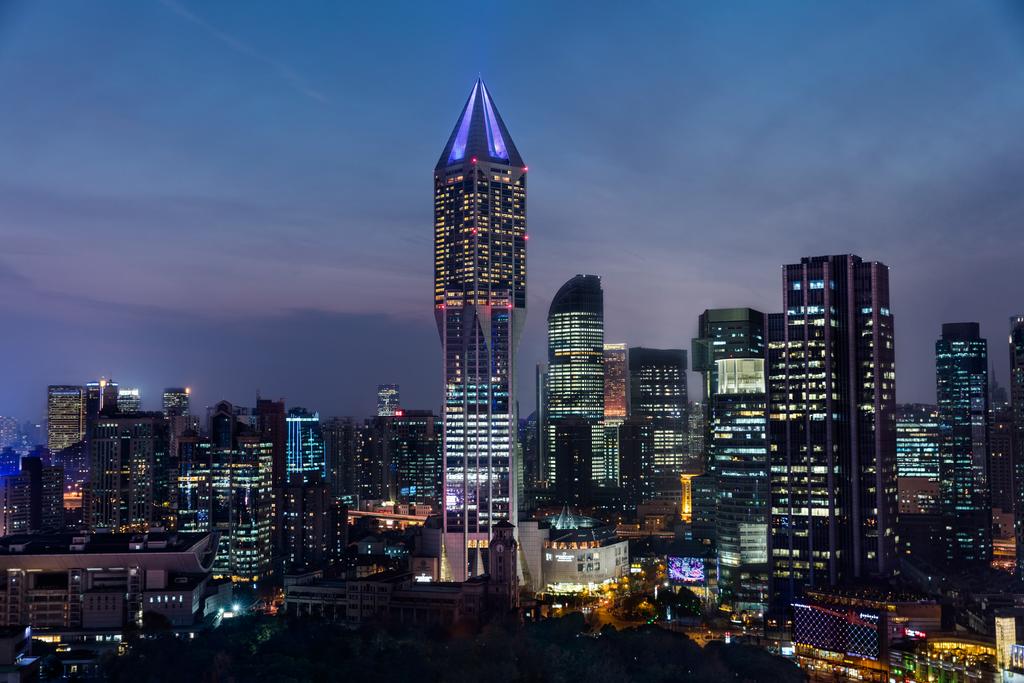 Marriott Details Choice Benefits for Platinum Elites
This post contains references to products from one or more of our advertisers. We may receive compensation when you click on links to those products. Terms apply to the offers listed on this page. For an explanation of our Advertising Policy, visit this page.

Update 8/2/18: Marriott has confirmed that the free night certificate awarded at 75 nights is valid for single-night bookings valued at up to 40,000 points.

Come August 18, Marriott's going to have a whole bunch of newly minted Platinum members, given that this year's elite-qualifying nights will be combined from both Starwood Preferred Guest and Marriott Rewards.

As one notable perk of meeting that milestone, members get to select a "Choice Benefit." These were offered as part of the SPG program, and Marriott had previously confirmed that they'd be sticking around, though so far we only knew that Suite Night Awards would be one of the options.

Monday, the chain detailed the other picks. Beginning August 18, once a member accrues 50 elite-qualifying nights in a calendar year, they'll be eligible to select one of the following Choice Benefits:

Meanwhile, upon reaching 75 nights, members can select from the list below (in addition to the perk they received at 50 nights):

I know what I'm picking at both tiers: the 5 Suite Night Awards (SNAs), allowing me to confirm a base-level suite five days before check-in. I've had decent success using them over the years, and while SPG Platinums used to receive 10 SNAs, it's now easier to accrue the extra 25 nights required — especially with the 40 night credits I'm earning from credit cards in 2018, including:

My strategy may change next year, though — since we'll be capped at a total of 15 night credits from any combination of co-branded cards once the programs merge, it'll be considerably more difficult to achieve that 75-night mark in the future.

As for the other Choice Benefits, I can see value in the 5 Elite Night Credits, especially if that's all you need to reach the next tier. The free night award could also offer a great return, especially if you tend to book suites outright and don't need any help reaching Marriott's 100-night tier.

The $100 gift to UNICEF might appeal to some, but I'd rather make another pick and donate $100 to a charity of my choice. And while the 40% discount on a Marriott-branded bed isn't something I'm interested in myself, some elites might take the chain up on that particular offer. Gifting Silver elite status seems a bit silly, though, given the limited benefits, the fact that it's available automatically to holders of the Marriott Rewards Premier Plus Credit Card and that Gold status remains available The Platinum Card® from American Express.

We knew Choice Benefits for Platinum Elite members would be available in the combined Marriott program launching August 18, and as expected Suite Night Awards will be one of your options once you hit the 50-night mark. The 5 elite night credits and free night award could also be worth looking into.