Man Sues Airline for Sitting Him 'Next to Obese Man' 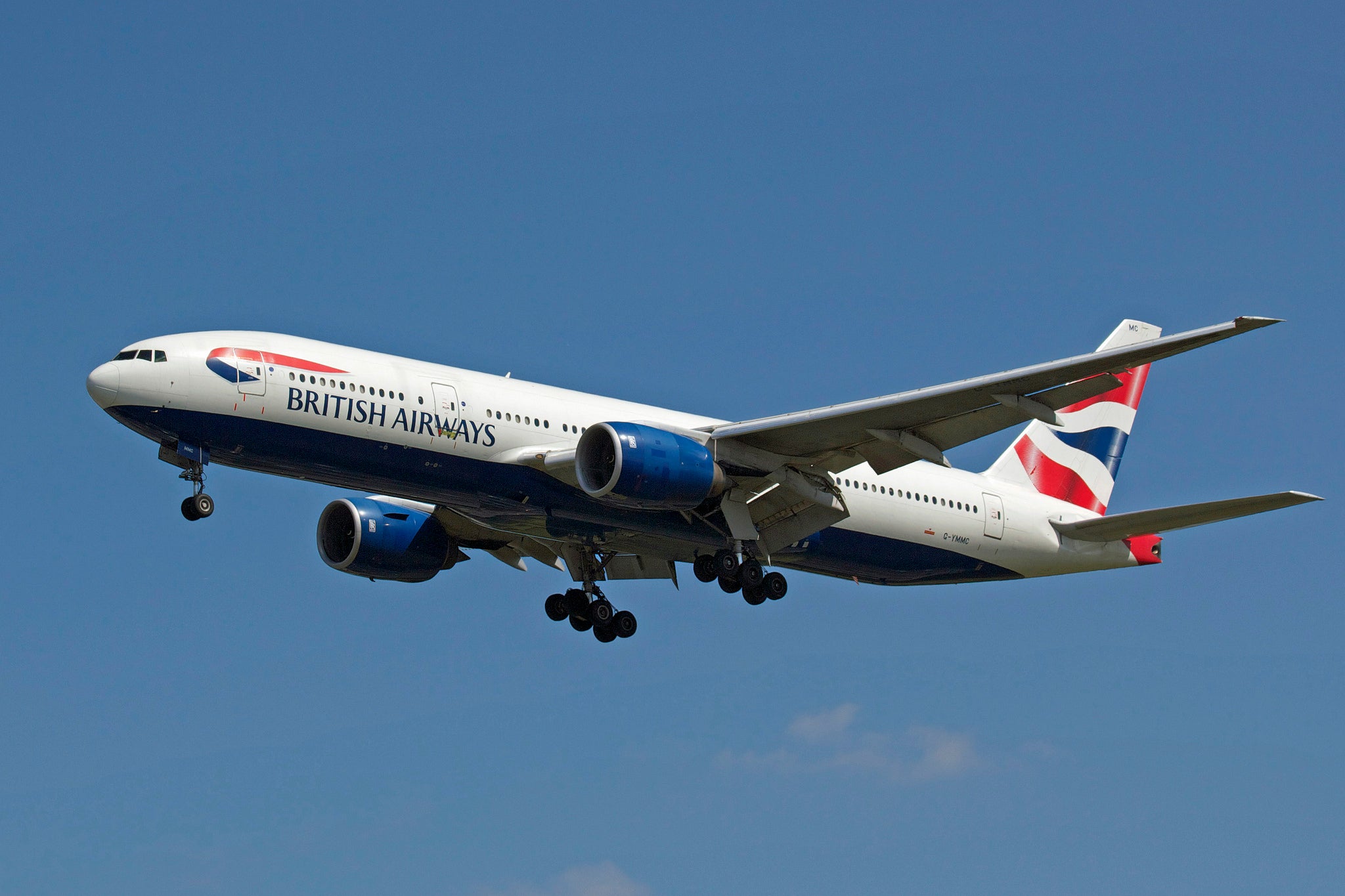 Man Sues Airline for Sitting Him 'Next to Obese Man'
This post contains references to products from one or more of our advertisers. We may receive compensation when you click on links to those products. Terms apply to the offers listed on this page. For an explanation of our Advertising Policy, visit this page.

A passenger is suing British Airways seeking £10,000 (about $12,825 USD) in damages because he became injured after being seated next to an "extremely large" man on a 2016 flight from Bangkok to London Heathrow.

The man, 51-year-old Stephen Prosser, says that sitting next to the "huge man" on the 12-hour flight caused him to suffer personal injury and loss of earnings. Prosser said in court on Friday that flight attendants ignored his warnings that he would be injured if he was forced to sit next to the obese passenger, who he claims was 6"4' tall and weighed more than 300 lbs.

“He sat with his knees wedged against the seat in front and the rest of his body was overspilling into my seat by some inches," Prosser told the court, according to the Guardian. “I was immediately aware that this was going to be problematic for me and I could feel the weight of his pure bulk putting lateral pressure on my upper body. This forced me into a position of unnatural posture."

When he complained to the cabin crew, they told him there were no other seats available on the completely full Boeing 777, and he couldn't trade seats with another flyer. He didn't confront his husky seat-mate because he said the man seemed "self-conscious."

The "unnatural posture" Prosser said he was forced into aggravated a 12-year-old spine injury, causing back spasms and malfunctions of his sacroiliac joint at the base of his spine, he told the court. The injuries, he claims, have forced him to quit his hobby of mountain biking, have left him unable to work overtime and have put a strain on his relationship with his partner.

The cabin crew's customer service manager on the flight, Chris McLindon, said that Prosser didn't seem uncomfortable and "at times he was asleep.” "I regularly walked down the aisle and Mr. Prosser was not sat in an unnatural position for an economy seat," McLindon said, according to the BBC. "When Mr. Prosser left the aircraft, I watched him walk down the jetty in a perfectly normal manner and he showed no signs of injury."

McLindon also questioned Prosser's description of the large passenger. "The passenger was tall and broad but he was certainly not obese," he said. "He didn't overfill the armrest or the confines of the seat."

Most airlines do not require passengers to enter their weight or height at the time of booking — and neither does British Airways. Although earlier this year, Thai Airways caught a lot of flak for instituting "waist requirements" on its new Boeing 787s. The requirement was established because the aircraft seatbelts contain an airbag — the restraint can’t be extended anymore than 56 inches.

Prosser's court case is set to continue over the coming days.