Man Run Over by Plane and Killed at Moscow Airport 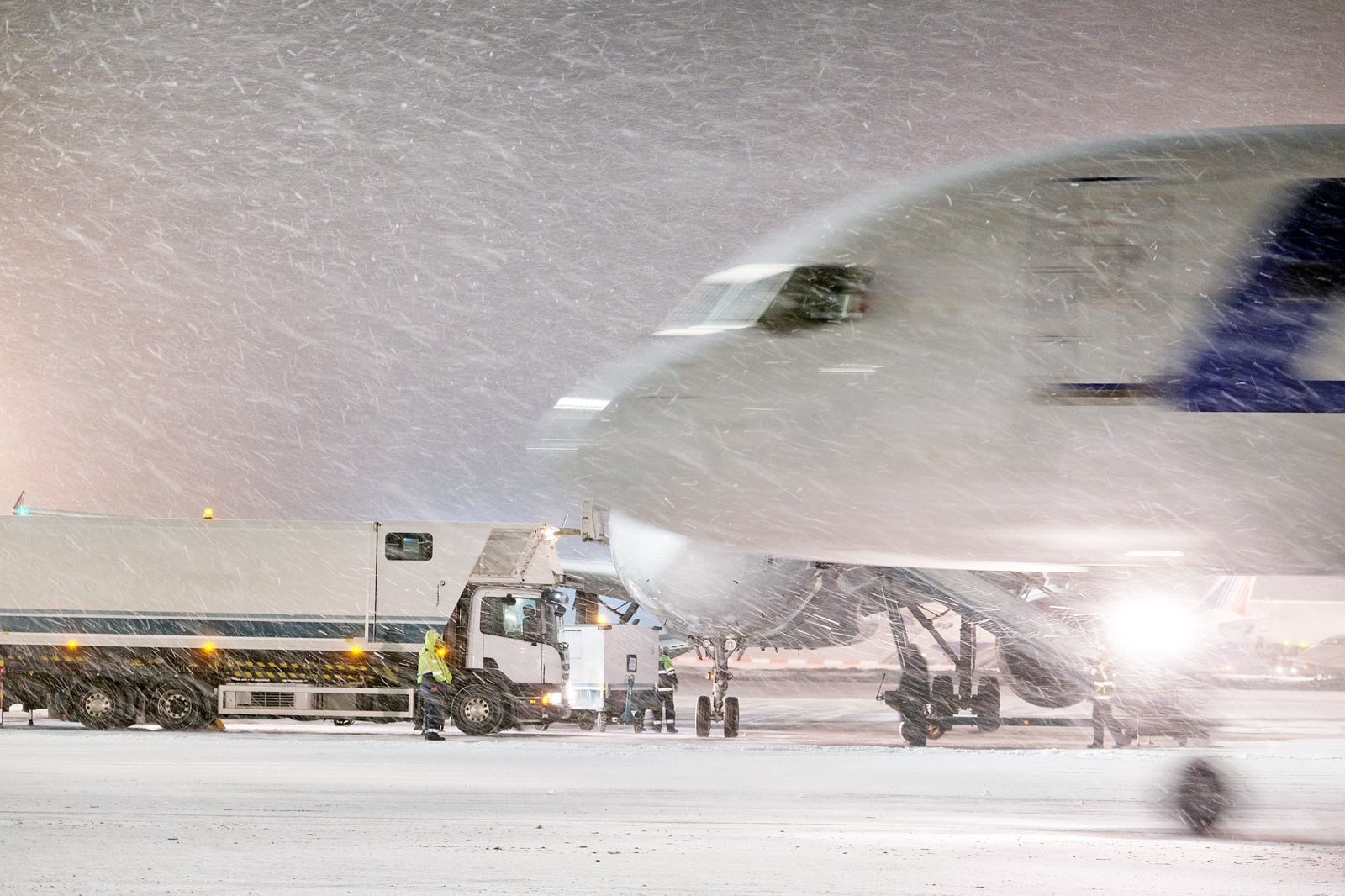 Man Run Over by Plane and Killed at Moscow Airport

A man was killed on Tuesday at Moscow Sheremetyevo Airport (SVO) after getting run over by an Aeroflot Boeing 737 on the runway as the plane was preparing for takeoff, according to Russian investigators. A tweet from the Russian Investigative Committee confirmed that "a Boeing 737 plane inflicted deadly injuries on him during takeoff."

The incident happened around 8pm and closed one of the runways at the airport, which is Moscow's largest. Alexander Neradko, head of Russia's aviation watchdog, confirmed the flight was operated by the Russian flagship carrier.

The 25-year-old victim was apparently on a stopover to Armenia when the incident occurred. The man was involved in an altercation onboard his earlier flight from Spain. Police escorted the man to his gate in Sheremetyevo, but instead of boarding his next flight, he walked away and eventually ended up on the runway.

Despite major delays caused by the runway closure, the plane involved in the incident made it to its final destination of Athens, where airport services and police found "holes" in the plane's fuselage upon inspection.

The plane is still in Athens while it undergoes repair. According to Airlive, "No official criminal probe has been launched yet."