Articles
Benji Stawski is a former reporter for the site, covering all things points, miles, credit cards, travel and aviation.
May 29, 2019
•
3 min read 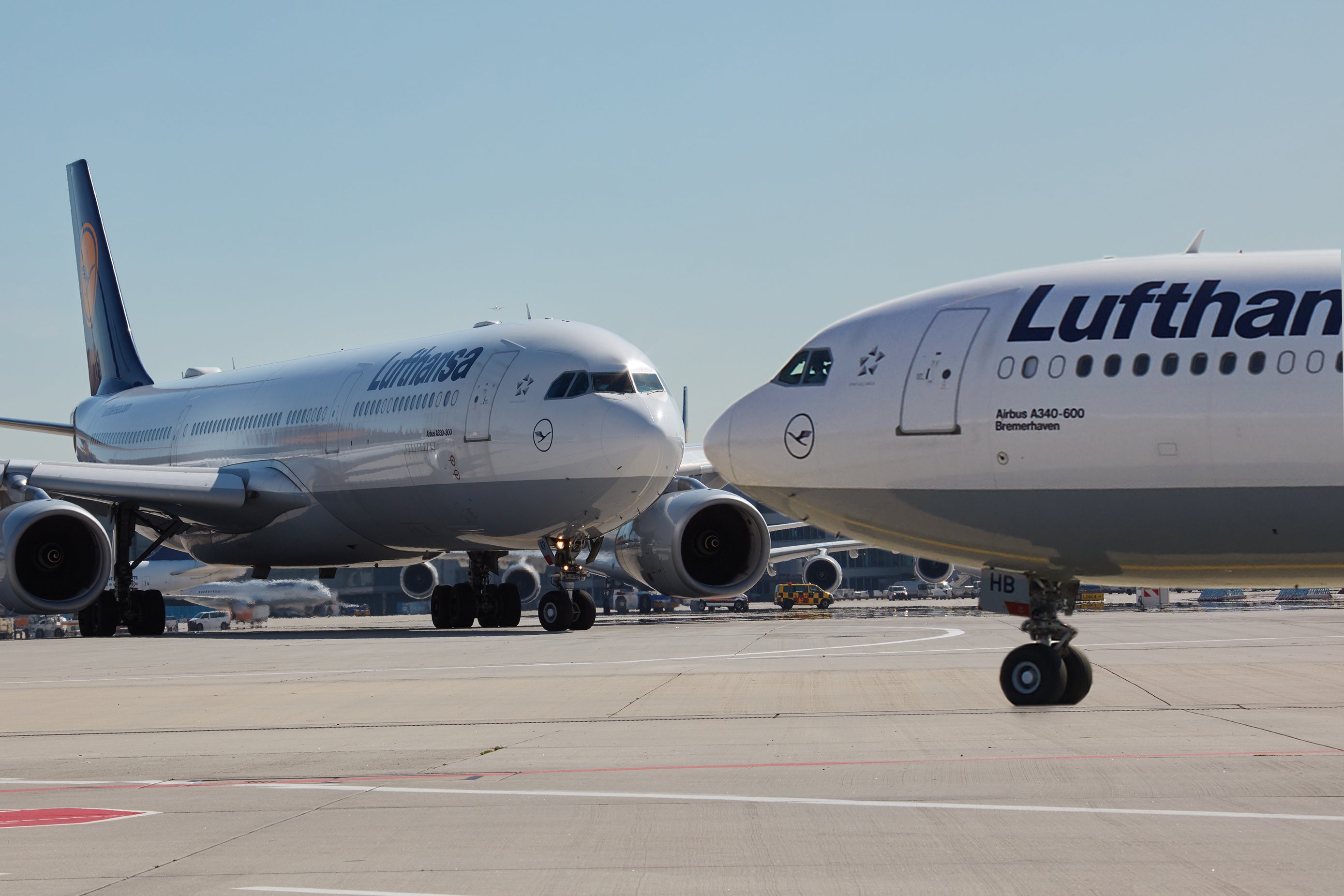 Yet another airline loyalty program joins the dynamic award pricing bandwagon — this time it's Miles & More, the loyalty program of Austrian, Brussels, Eurowings, Lufthansa and Swiss. Forbes reports that the airline's executives announced plans for the change at a recent press briefing.

This move would bring Lufthansa in line with Star Alliance partner airline United, which has eliminated published award charts for travel on its own flights beginning November 15. Although United hasn’t shared any plans to increase the rates of partner awards, this shift would possibly make it easier for United to expand dynamic pricing to those awards.

Lufthansa won't be the only European carrier to utilize a dynamic award pricing system either. Flying Blue — the loyalty program of Air France, KLM and several other carriers — switched to dynamic pricing in 2018 and British Airways has hinted at it in the past.

The Miles & More program isn’t very accessible to US-based award travelers as its only transfer partner is Marriott Bonvoy, which offers transfers at a relatively lackluster 3:1 ratio (with a 5,000 mile bonus for every 60,000 points transferred). However, it does offer some sweet spots, such as business class seats between the mainland US and Hawaii remain at 35,000 miles one-way and business class flights within the continental US, including transcontinental routes, for 20,000 miles one-way (recently increased from 17,000 miles).

Lufthansa has a track record of announcing changes well in advance and hasn't put a timeline on rollout of dynamic pricing yet, so it's safe to assume it won't happen in the immediate future. That being said, dynamic pricing already seems to be in play to some extent through the program's Mileage Bargains, which are discounted rates offered between select destinations similar to Flying Blue’s Promo Awards. The program also redesigned its online award booking system and increased the cost of many awards earlier this month.

Although shifts to dynamic pricing solve the problem of lack of award availability, they're ultimately devaluations as they allow airlines to jack up award rates during periods of high demand and remove the possibility of getting outsized value of your miles. Thankfully, there are many other Star Alliance programs that offer attractive redemption rates and do partner with transferable programs like American Express Membership Rewards, Chase Ultimate Rewards and Capital One. For instance, Avianca LifeMiles charges just 87,000 miles for a one-way Lufthansa first class award to Europe and doesn’t impose fuel surcharges on any Star Alliance award ticket.

We have reached out to Miles & More for comment on whether they could confirm the shift to dynamic pricing and provide a timeline for when it would take effect, but have not heard back at the time of publication.

Related stories
Amazon is launching a 2nd Prime Day sale in October — here are 4 things you need to know
Limited-time way to get half-off Virgin Voyages sailings, plus more perks for Bilt cardmembers
Here's what happens when Disney World is hit by a hurricane
MileagePlus members can't book most Lufthansa award space — here’s what we know
Featured image by Lufthansa A340 (Photo courtesy of Lufthansa)