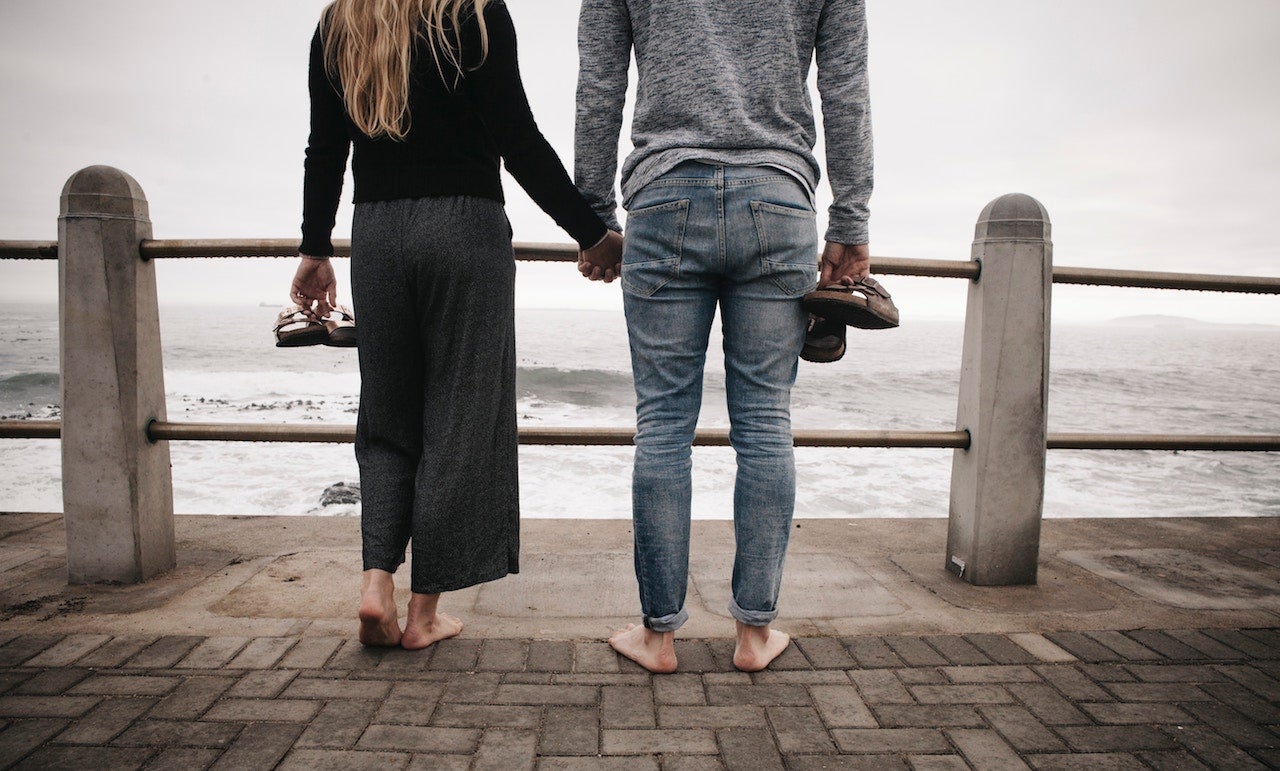 Points Helped Me Meet the Love of My Life — Reader Success Story
This post contains references to products from one or more of our advertisers. We may receive compensation when you click on links to those products. Terms apply to the offers listed on this page. For an explanation of our Advertising Policy, visit this page.

Today I want to share a story from TPG reader Ryan, who got as much from an award flight as anyone could hope to get. Here's what he had to say:

Enjoying a late summer day out with friends a few years ago, we were all sitting around a table at a brewery when one friend asked if I remembered one of the bridesmaids, Allison, from his wedding from the year before. He and his wife thought Allison and I had a lot in common and would get along well together. With a bit of a nudge, I contacted Allison and we started talking... and talking... and talking. It was clear our friends were right — we had an obvious connection. The one thing that wasn’t quite right was that Allison lived in Virginia and I lived in Oregon. That's where points came into play.

I found out about the points and miles world in 2012 thanks to a root canal. When I saw how much it was going to cost me, I started looking at how I could regain some of that money spent. I had seen advertisements for credit cards that give a bonus after spending a certain amount, and while searching online for the best offer, I came across a few travel blogs, including The Points Guy. I learned there was much greater value in using points for travel rather than cash back, so I jumped in. I applied for the Chase Sapphire Preferred Card and earned [a sign-up bonus], and I’ve been hooked since!

Knowing in my heart that Allison and I were meant for one another, it was an easy decision to set up our first real date. It was the first (and last) time I booked a round-trip cross-country flight (in first class) to go on a first date. US Airways and American Airlines were merging at the time, so I used 50,000 US Airways Dividend miles I had stocked up to book the only flights that were available: first class both ways! I had never flown in first class before, since I’m the type to use as few miles as possible to travel. I may not have gotten the best value in terms of cents per mile, but I got way more out of that trip than I ever have or ever will on any other: I met the woman I'll spend the rest of my life with!

We hit it off just as we both expected. After that first trip, I used miles to fly to Virginia four more times over the following year. I also used points I earned through credit card sign-up bonuses and promotions to book stays with Hilton, Club Carlson (now Radisson Rewards) and Hyatt during my visits. If it weren't for my abundance of points and miles, I don’t know how I could have afforded to travel back and forth so often. Those rewards played a big part in making our long distance relationship work.

Allison moved to Oregon about a year later; we're now an award travel couple, and we've found it’s much easier to earn points together than on our own. Since getting married last year, we’ve traveled to Hawaii twice, California numerous times to see family and friends, Mexico, Arizona, Virginia and Washington D.C. We have plans to visit Hawaii again this winter, San Diego and Phoenix in the Spring, and to take a big vacation next summer!

Part of the magic of award travel is that it makes the world more accessible. When you can eliminate (or at least curtail) major expenses like airfare and hotels, you can then afford to be more intrepid in deciding where and when to travel, and that opens a lot of doors. Perhaps Ryan and Allison would have come together regardless, but Ryan's ability to cross the country with minimal out-of-pocket costs clearly helped their relationship blossom.

You might suspect award travel is more challenging in a group than on your own, but as Ryan pointed out, there are benefits to taking a multi-player approach to travel rewards. Working as a team can help you diversify your points and miles without spreading your loyalty accounts too thin, and give you access to elite benefits that apply to more than one person on a given reservation. You can also use teamwork to boost your earnings through referral bonuses (like Amex's recently expanded Refer-a-Friend program). You may have a harder time finding availability as a group (especially for long-haul premium awards), but there's plenty of upside too.

I love this story and I want to hear more like it! To thank Ryan for sharing his experience (and for allowing me to post it online), I’m sending him a $200 airline gift card to enjoy on future travels, and I’d like to do the same for you. Please email your own award travel success stories to info@thepointsguy.com; be sure to include details about how you earned and redeemed your rewards, and put “Reader Success Story” in the subject line. Feel free to also submit your most woeful travel mistakes, or to contribute to our new award redemption series. If your story is published in either case, I’ll send you a gift to jump-start your next adventure.