How I Lost a Business Class Award — Reader Mistake Story 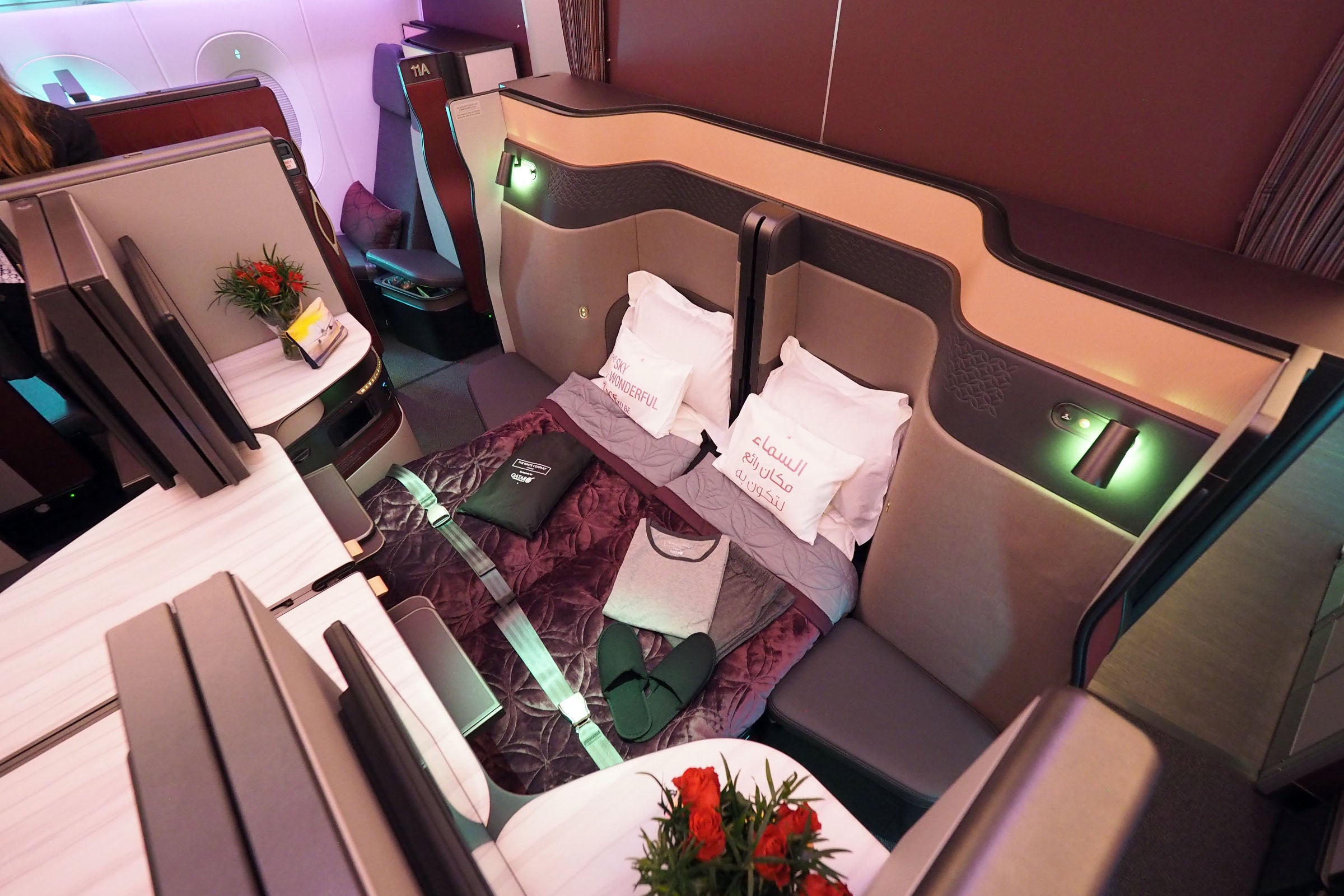 How I Lost a Business Class Award — Reader Mistake Story
This post contains references to products from one or more of our advertisers. We may receive compensation when you click on links to those products. Terms apply to the offers listed on this page. For an explanation of our Advertising Policy, visit this page.

Today, I want to share a story from TPG reader Dan, who missed an important deadline to confirm a flight:

We were looking to take advantage of the great award rates at the St. Regis Maldives, and though we missed out on 60,000 points per night for an Overwater Villa, we were able to find three nights in March in a Garden Villa at the same rate. To get from Malé (MLE) back to New York-JFK, flying Qatar's QSuite was the obvious option. Fortunately, we found two business class tickets on the new A350-1000, but didn’t have enough miles to book it. Knowing we could either buy more miles or transfer points in from SPG/Marriott, we went ahead and put the reservation on hold.

We were told the reservation was on hold until Sunday at 11:59 pm. We waited and waited for the points to transfer from Starwood to American Airlines, and finally they appeared on Sunday night. Upon calling to complete the reservation, we found out our tickets had expired. The agent couldn’t tell us why initially, but after 30 minutes of searching, we found out the hold had expired at 11:59pm local time in MLE — we had called a couple hours too late.

The seats we had been holding just a couple hours prior were gone. To see something slip out of your hands was more frustrating than not having it to begin with. For the next two weeks, we checked every day to see if any seats opened up, but we only saw one. At that point we either had to fly another airline or try another day. We found QSuites availability three days after our planned departure, so we immediately booked the flights. The difficult part then was finding availability for three extra nights at the St Regis Maldives, but eventually it all worked out!

Loyalty programs often have ambiguous terms and conditions, but American Airlines deserves some credit here for the fact that their award hold expiration policy isn't one of them. When you hold an award, your confirmation email will specify the date and time it expires, including the pertinent time zone. As Dan learned, that time zone corresponds to the point of departure, so be extra careful when booking the return portion of a long-haul trip separately.

From Dan's telling, it sounds like his confusion may have stemmed from a call with an AAdvantage customer service agent. It's not hard to imagine the time zone being left out of the conversation, as I've had the same experience. Fortunately, American recently made it easier to book awards with Qatar and several other partners online. That should lower the chance of being given incorrect information, but it's still on you to interpret the information presented to you correctly. Whether you're dealing with an award hold or a confirmed reservation, clarify ambiguities in your itinerary right away so they don't become an issue later.

I appreciate this story, and I hope it can help other readers avoid making the same mistake. As thanks for sharing this experience (and for allowing me to post it online), I’m sending Dan a $200 airline gift card to enjoy on future travels, and I'd like to do the same for you. Please email your own travel mistake stories to info@thepointsguy.com, and put "Reader Mistake Story" in the subject line. Tell us how things went wrong, and (where applicable) how you made them right. Offer any wisdom you gained from the experience, and explain what the rest of us can do to avoid the same pitfalls.

Featured image by Qatar's Qsuite business class on the A350-1000. (Photo by Zach Honig)