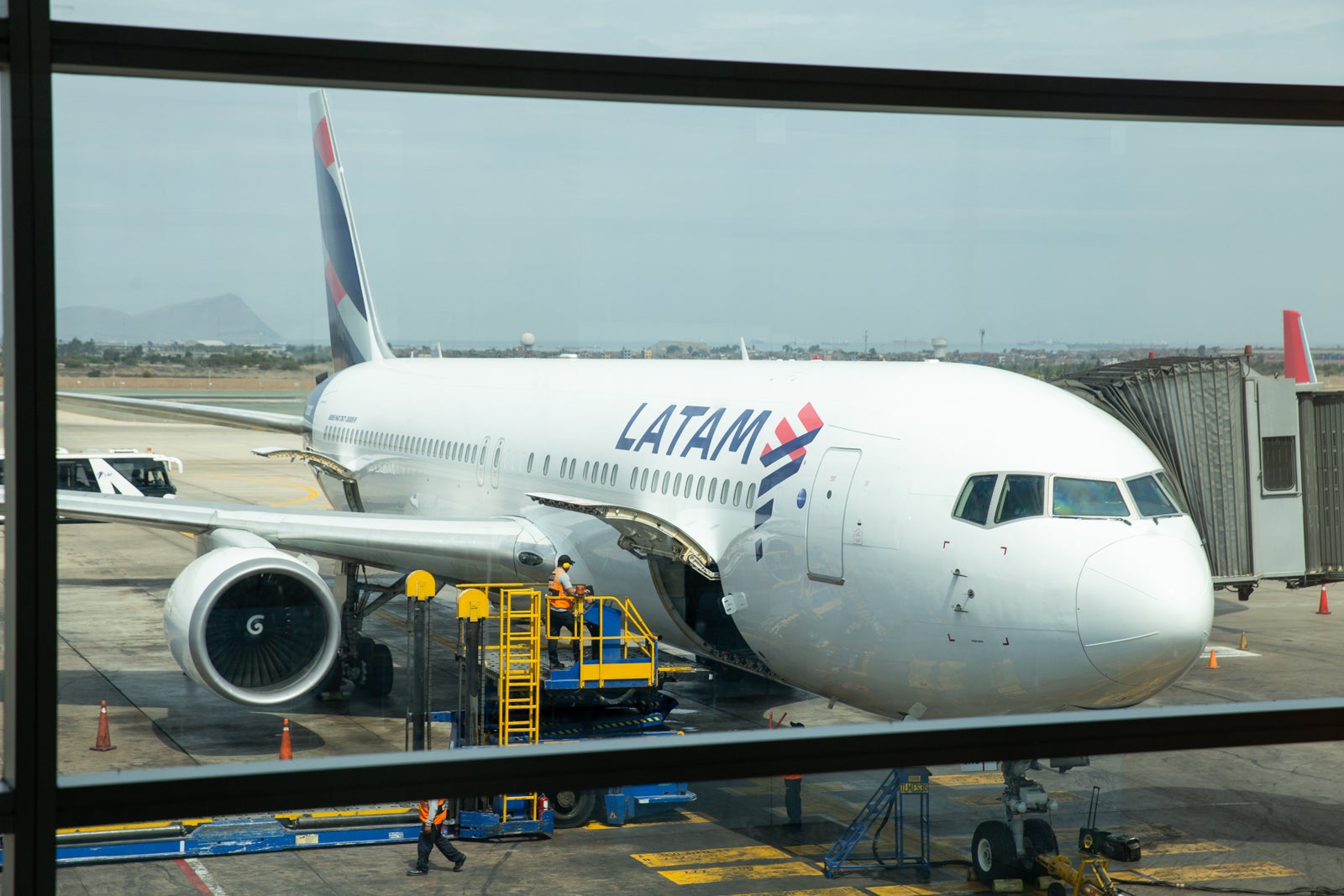 LATAM and British Airways, Iberia-parent IAG drop partnership plans
This post contains references to products from one or more of our advertisers. We may receive compensation when you click on links to those products. Terms apply to the offers listed on this page. For an explanation of our Advertising Policy, visit this page.

LATAM Airlines is continuing its divorce from the Oneworld alliance ranks, dropping plans to form an expansive partnership with British Airways- and Iberia-parent International Airlines Group.

The Santiago, Chile-based carrier disclosed that they and IAG will not move forward with a planned immunized partnership between certain South America countries and Europe, in a securities filing on Friday. The airlines did not provide further rationale for the move.

However, LATAM and the IAG carriers will maintain their "interline agreements, codeshare agreements, contracts of access to VIP lounges" and frequent-flyer partnerships for the time being, LATAM said.

LATAM's move away from IAG and its bevy of Oneworld member carriers does not come as a surprise. The Chilean carrier is in the process of exiting Oneworld as part of a new strategic partnership that it is forging with Delta Air Lines. Part of this move includes ending its codeshare with American Airlines at the beginning of February.

In addition, IAG announced a deal to buy Spain's Air Europa for $1.1 billion at the beginning of November. The acquisition aims to bolster its Madrid (MAD) hub, particularly with Air Europa's strong presence between Europe and the Caribbean and Latin America -- markets where LATAM is strong.

Air Europa is currently a member of the SkyTeam Alliance and a codeshare partner of Delta. The carrier will leave SkyTeam once the IAG deal is approved, IAG said in a November investor presentation.

Brett Snyder, founder of the travel service Cranky Concierge and author of the Cranky Flier blog, recently called IAG's Air Europa deal a "second act" in the surprising saga that was LATAM's pivot to Delta.

Asked by TPG about LATAM and IAG's decision to drop their planned partnership, Snyder said regulatory hurdles to the LATAM-IAG tie up likely trumped the Air Europa deal.

"It would be a mistake if this were in any way related to the IAG acquisition of Air Europa since it is far from certain that will be approved," he said. "Certainly regulatory problems, along with the realignment away from Oneworld, made it more challenging to push this through."

In May, a Chilean court blocked the LATAM-IAG partnership in that country citing their combined market share in its decision. The court also blocked a planned pact between American and LATAM between Chile and the U.S. in the same ruling, a decision that LATAM executives have said prompted their beginning discussions with Delta.

LATAM plans to maintain some of its relationships with individual Oneworld member airlines. To date, executives have only specified Qatar Airways as an alliance member the carrier will continue to partner with.