Articles
Samantha Rosen was one of the first 20 employees at TPG. She started as the site's first full-time social media editor and also served as its lifestyle editor.
Follow
April 15, 2019
•
5 min read 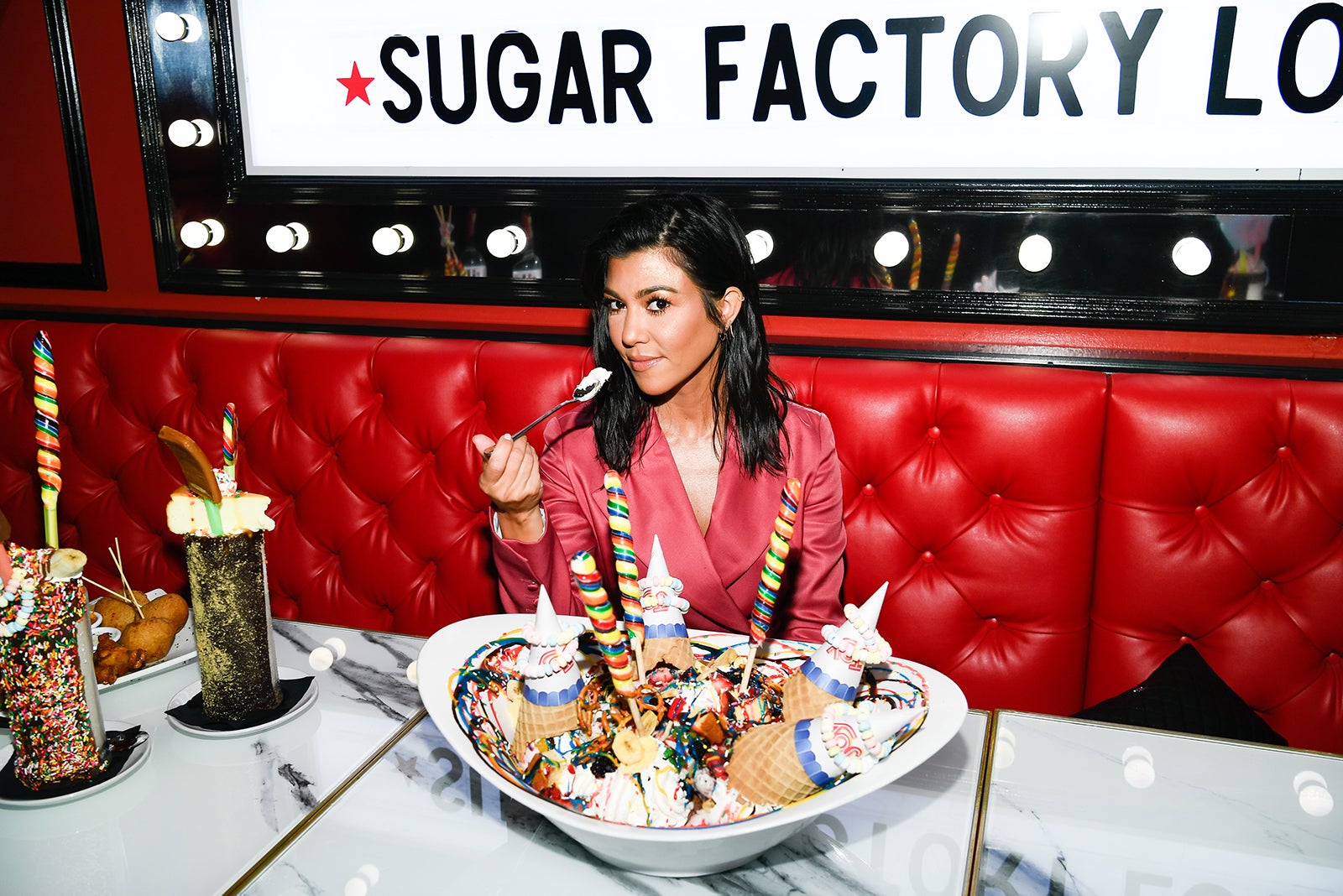 Kourtney Kardashian Carries a Surprisingly Down-to-Earth Credit Card
This post contains references to products from one or more of our advertisers. We may receive compensation when you click on links to those products. Terms apply to the offers listed on this page. For an explanation of our Advertising Policy, visit this page.
Sign up for our daily newsletter

No, seriously. Kourtney Kardashian posted a picture of herself on Instagram this weekend (because of course), but something in particular caught our eye — not just her caption "Do you take Amex?" but more specifically, what type of Amex she's holding.

Do you take Amex?

Even people who aren't on the up and up in the credit card world might assume she has the infamous black card — but lo and behold, it looks like she's holding either the Blue Cash Everyday® Card from American Express or the Blue Cash Preferred® Card from American Express. While the card in the picture is a little hard to make out, you can see a dark box in the center of the card, indicative of one of the two cards.

That's right, Kourt appears to sport a cash-back card without any bells or whistles. If our eyes serve us well, she doesn't earn any points on her purchases, although she earns either 6% or 3% back on purchases at US supermarkets, depending on which one she has. If she has the Preferred card, she pays a $95 annual fee, waived the first year (see rates & fees), and if she has the Blue Cash EveryDay, she pays a whopping $0 (see rates & fees). She doesn't even have access to any airline or hotel transfer partners on that card, although we think it's safe to say she doesn't really care much about that. Might we suggest she upgrade to the American Express® Gold Card, though? We know how much you love your salads, and you might as well get 4x points on dining at restaurants in the process, Kourt. Don't worry, the Gold will also get 4x at U.S. supermarkets (on up to $25,000 per calendar year; then 1x).

Oh, and to answer your question, Kourt: The answer is probably yes, they do accept Amex. In fact, more retailers than ever are accepting the cards. How's that for cold, shiny, hard plastic?

Featured image by (Photo by Dave Kotinsky / Stringer / Getty Images)
Editorial disclaimer: Opinions expressed here are the author’s alone, not those of any bank, credit card issuer, airline or hotel chain, and have not been reviewed, approved or otherwise endorsed by any of these entities.