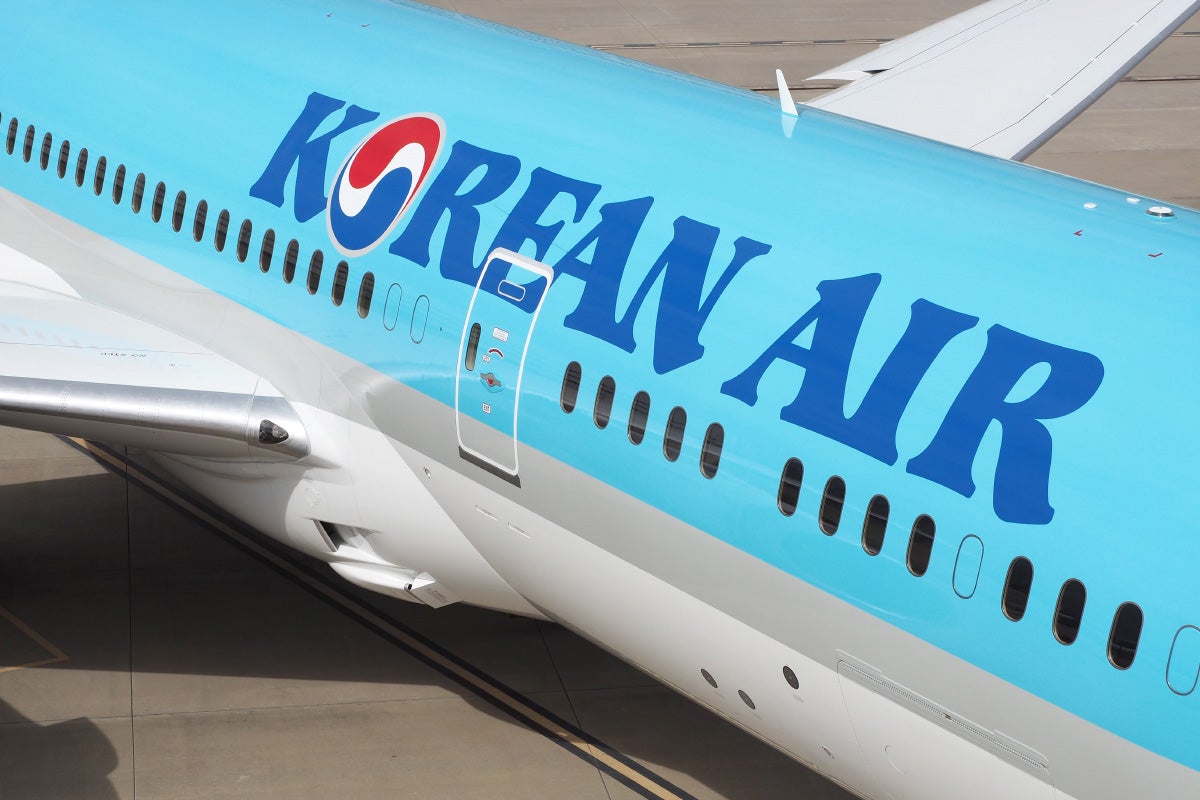 There are two strategic possibilities to consider before deciding on whether or not to transfer Ultimate Rewards to Korean SkyPass by the end of the day on August 24...

If you transfer in the next 10 days and try to book immediately, it's plausible that award space could be a premium with tons of competition in a short timeframe. On the flip side, if you speculatively transfer now with no plans of booking in the next six months, by the time you do want to book, you'll most likely have significantly less competition and award space might be wide open.

Would Korean really wait until the Chase transfer partnership is withdrawn and then execute an award chart devaluation? Perhaps a reason for the Chase and Korean break up is that the airline is carrying too many unused miles on its books and needs a way to decrease the currency in circulation. Executing an award chart devaluation and giving customers a few months notice is certainly one way to get your members to redeem their currency. Is this likely? I honestly don't know, but I've long stopped trying to comprehend some of the moves I've seen Asian carriers make with their programs.

With those variables in mind, here are half a dozen redemptions you may want to consider in the next few days...

First Class on Korean Air is excellent and right now may be your last opportunity to score a ticket for a relatively few number of miles. You do need to be careful when picking the equipment for your premium cabin jaunt, as Korean operates multiple different first class seats, suites and even the exact same seat as business class on the 787-9. TPG himself reviewed Korean Air First Class on the A330 earlier this year and didn't find it to be vastly different than business, but TPG Editor-at-Large Zach Honig had a better experience on the airline's 777-300ER a few years ago.

With that all said, there are some fantastic routes and values to be had when looking to book Korean first. Start by checking the peak and off-peak dates on the Korean Air redemption chart:

Next, look at the redemption amounts for one-way, first class Korean-operated flights. Here they are during off-peak season:

I took a look at first class availability and found plenty of dates in the fall and winter from US gateways to Seoul, South Korea (ICN). The SkyPass website gives you an entire month's view of award availability, where dates in white have an available seat. For instance, there are plenty of dates in December for New York (JFK) to Seoul one-way for 80,000 miles:

Yes, space is difficult to find, but not impossible, and if you can track it down, you can fly Delta economy from the continental US to Hawaii for 25,000 SkyPass miles round-trip. You could also theoretically fly Delta first for 45,000 miles round-trip, but that space is practically impossible to find and therefore shouldn't be counted on.

You can also fly Alaska Airlines or Hawaiian Airlines round-trip from the US to Hawaii for 30,000 miles, and space is often easier to find than with Delta.

It's an often forgotten aspect of the SkyPass program, but you can book both Etihad and Emirates awards with Korean miles. Etihad's Apartment is one of the better first class products — TPG wrote earlier this year that "short of The Residence, the first-class apartment is the next best thing, and I’d fly it again no problem." Meanwhile, TPG feels that Emirates new first-class suites are "some of the most beautiful in the sky" based on his experience flying in one from Brussels (BRU) to Dubai (DXB) on the airline's 777-300ER.

Prices to the Middle East from the US are not terribly attractive at 210,000 miles for round-trip first class, and with high carrier surcharges to boot. However, there's a nice sweet spot from the United Arab Emirates to Paris (CDG), London (LHR), Milan (MXP) and Brussels (BRU) in first class for 120,000 miles round-trip with either Etihad or Emirates. Just remember that you must book round-trip flights with Korean partners, so you can't do these redemptions in only one direction.

4. North America to Europe Round-Trip For 80,000 Miles in Business

You can book any of the SkyTeam partners — which include Aeromexico, Aeroflot (to Western Russia), Delta, Air France, KLM, Czech Airlines, Alitalia and Air Europa — from the US, Canada, Mexico, Puerto Rico or the US Virgin Islands to Europe in business class for only 80,000 miles round-trip.

Carrier surcharges will be rough at ~$700, but in my opinion, they're well worth it to spend such a small number of miles for a round-trip European redemption.

5. North America to the Middle East or Africa Round-Trip For 120,000 Miles in Business

The fantastic pricing for SkyTeam-operated flights continues with an extremely reasonable number of miles required for round-trip, business class tickets from North America to Africa or the Middle East. Kenya Airways, Saudia, Middle East Airlines, KLM and Air France all have vast networks across both regions, and if you can find the award space, 120,000 miles for round-trip business class is a heck of a deal. Especially when combined with the last sweet spot to consider...

6. Book an Open-Jaw and a Stopover on Award Tickets

Korean allows both a stopover and surface transit (stopover) on partner award tickets, which as mentioned before, must be booked as round-trip itineraries. That means for a trip like Mexico City (MEX) to Paris, we could expand our time in Europe for no extra miles to incude a flight from Paris to Prague (PRG) and an open-jaw back from Paris to catch the nonstop flight back to Mexico City, all in business class for the same 80,000 miles.

These multi-city itineraries are all bookable online, and the stopovers and open-jaw possibilities are bound only by the award availability you find. I use the Flying Blue and Delta award search engines to find SkyTeam availability and typically have good luck with Korean coming up with the same space, albeit on a much slower search engine.

If you're considering a family vacation to Asia in the near future, check out Korean's economy and business class award space from the US to Seoul, as availability has typically been fantastic for up to nine seats on the same flight. If you see open space, transfer from Ultimate Rewards now and book the tickets. You should even be able to put tickets on hold with no miles in your account so you have peace of mind that as soon as your Ultimate Rewards show up, you can ticket your trip to Asia.

It's sad to lose tremendous access to the above sweet spots just a few days from now. Your only way to earn Korean miles going forward will be transfers from the new Marriott program, using the U.S. Bank Korean SkyPass co-branded card or crediting partner flights to your Korean account. So make sure you closely review these sweet spots and decide by August 24 if you want to take advantage of your last chance to move Ultimate Rewards over to Korean SkyPass.