Articles
Darren Murph holds a Guinness World Record as the planet's most prolific professional blogger. He's an explorer at heart, having traversed nearly 50 countries and all 50 US states. He's flown over one million miles on Delta alone, and serves as a senior writer at TPG.
Follow
Sept. 21, 2018
•
3 min read 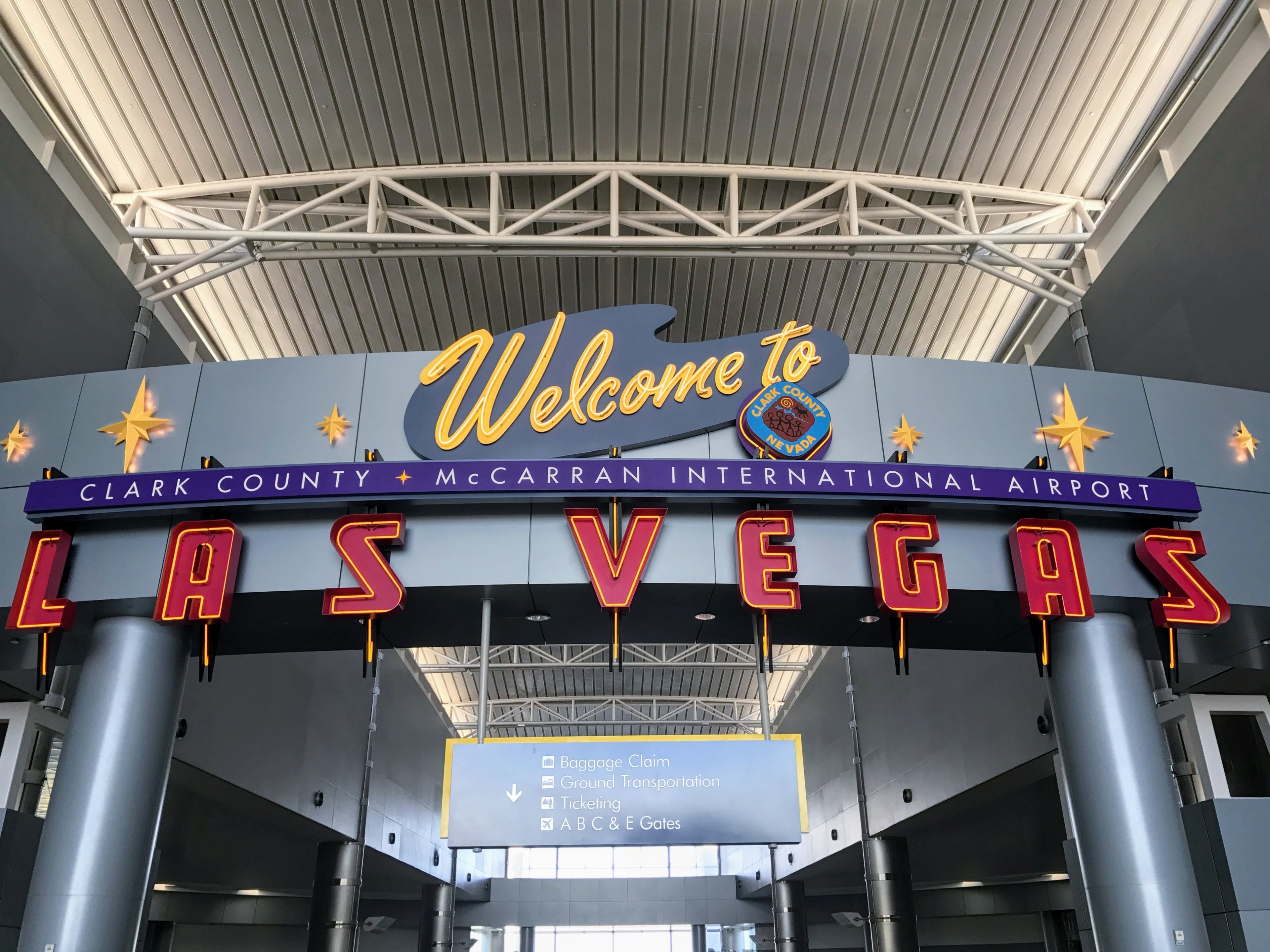 KLM Adding Amsterdam to Las Vegas Route in 2019 on a 787-9
This post contains references to products from one or more of our advertisers. We may receive compensation when you click on links to those products. Terms apply to the offers listed on this page. For an explanation of our Advertising Policy, visit this page.

The Boeing 787-9 flights will offer 30 seats in World Business Class, 45 in Economy Comfort and 219 in economy. Initially, routes will run between Amsterdam (AMS) and Las Vegas (LAS) on Fridays and Sundays from June 6, 2019, with a third weekly flight being added on Tuesdays beginning July 2, 2019. KL635 will depart Amsterdam at 12:30pm and arrive at 2:15pm in Las Vegas. The return, KL636, will depart Las Vegas at 4:05pm and arrive at 11:05am the following day in Amsterdam.

Interestingly, KLM notes that "changes had to be made to [its] network" in order to open Las Vegas as a new destination. Partly due to Schiphol’s slot restrictions, the airline "was forced to revise its portfolio of destinations sooner than expected," leading to the cancellation of service to Freetown in Sierra Leone (FNA) and Monrovia (ROB) in Liberia, effective March 29, 2019. Passengers with a reservation for a flight after March 29, 2019, from Amsterdam to these African destinations and vice versa will either be rebooked or reimbursed. Air France will continue to operate its direct service to Freetown from Paris Charles de Gaulle (CDG).

Why the add? Per The Las Vegas Review-Journal, the deal has been some five years in the making. McCarran International Airport CMO Chris Jones reportedly began talks with KLM in 2013, and "concluded with the new service announcement after the World Routes aviation conference in Guangzhou, China, this week." Back in 2013, Las Vegas itself hosted World Routes, and Jones cited a KLM executive experiencing the business side of Vegas — the side where hundreds of thousands of businesspeople suit up and don convention badges — as a pivotal piece to landing the route.

Of the unnamed KLM exec, Jones said: "He was surprised when he came downstairs to get his coffee, walking around in the hotel and seeing so many people with (convention) badges on and dressed up in suits and going to meetings. I think hosting that event was eye-opening for him to get an understanding of what Las Vegas had become. It wasn’t people in shorts going to the pool and people at the casino playing slot machines at 4 o’clock in the morning. It had become something more, especially for a network carrier that wants to fill the front of the plane with people paying for business seats or high-end leisure seats. That really kicked in the door."

So, as nifty as it'd be to believe that KLM was simply looking for a direct link between its blue-hued headquarters and weekly encounters with Blue Man Group, it seems that the prospect of providing nonstop service to a never-ending stream of trade shows is what really sealed it.