Just How Unreliable Have American and Southwest Become? 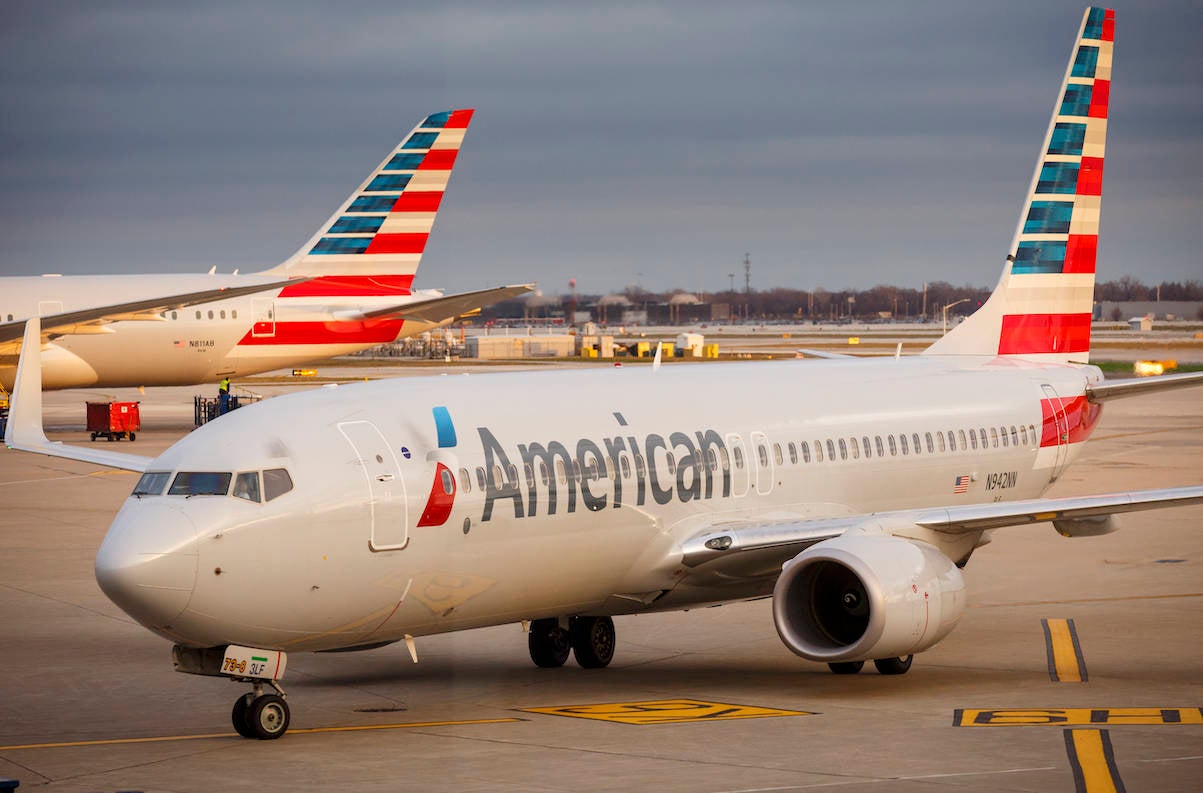 Just How Unreliable Have American and Southwest Become?
This post contains references to products from one or more of our advertisers. We may receive compensation when you click on links to those products. Terms apply to the offers listed on this page. For an explanation of our Advertising Policy, visit this page.

It's been a rough few months for passengers of American and Southwest, as those two airlines have grappled with an largely uninterrupted streak of abnormally high delay and cancellation rates. The woes have now dragged into the the dog days of summer, disrupting thousands of passengers at the height of the busy travel season.

So, how did we get here?

Some of the problems have been be traced to a script that's been well-rehearsed over the years in the airline industry. It goes something like this:

2. Airline sues the union representing its pilots or mechanics, accusing them of purposely disrupting the operation — via an illegal strike — as a contract-negotiating ploy, which the union denies.

3. Judge sides with the airline.

4. The union doesn’t admit fault, but the operation improves just as suddenly as it deteriorated.

The resolution in the latter point is what happened back in 2017 at Spirit Airlines, which had been stuck in its own version of that script at the time.

But there’s been a surprise twist in the latest versions of this story that have played out this year at American and Southwest.

Related: What You Need to Know About The Trip Cancellation And Interruption Protection Offered By Select Credit Cards

At Southwest, the movie ended in March when the airline got the court ruling it sought. What followed was a just-as-predictable sequel: a new contract for its mechanics, making them the real long-term winners.

American got its court ruling June 14. But in the days since then, both airlines have continued to cancel far higher percentages of their flights than other major US airlines. American went back to court again, alleging that the union was not abiding by the court's orders. Again, the court sided with American. All the while, however, American's operation issues have persisted, exasperating many of the carrier's customers.

To see how bad things have become for American and Southwest, data this recent 45-day window from May 3 through June 16 bears out the reliability issues that affected the airlines just as summer began.

That window is relevant in that it is for a period when American first alleged its mechanics still were hurting its reliability, with management accusing the mechanics' union of causing cancellations and delays for minor issues that could have waited, among other things.

For Southwest, however, its dispute had ended — but its operations did not immediately rebound. At American, the operations statistics showed how bad its reliability had become right at the time it first went to court against its mechanics.

But the airlines have something else in common. That's the grounded Boeing 737 MAX, of course. Southwest has more MAXes than any other airline and said MAX issues account for the majority of its cancellations.

Still, airlines have been removing MAXes from their schedules months in advance, and the daily cancellation figures are in addition to advance schedule adjustments. In other words, flights that American and Southwest have already decided not to operate through the fall (and beyond?) won’t be listed as daily cancellations. Both airlines are, however — although neither could confirm this — likely operating with fewer spare aircraft than usual. That likely means they’re more vulnerable and less capable of recovering when things go wrong.

United has MAXes too, although fewer — just 14, which compares to Southwest’s 34 and American’s 24. But United has maintained its rather low rate of cancellations because through the late spring and early summer, it wasn’t reducing its schedule at all due to the MAX grounding. Instead, it managed to cover its entire schedule by flying its older 737-900s (which have the same number of seats as its MAX 9s) more than it had planned.

Beyond that, there have been other reasons that could explain some of the operational challenges during that 45-day window at Southwest and American, with storms at each of the carriers' Texas hubs near the top of the list.

Still, that alone doesn't seem to explain the entire disparity. For whatever the reason, travelers flying American and Southwest have found themselves frustrated more than a year ago, and more than when flying on the competition.

And there's no telling how much longer it could last. The worldwide grounding of the MAX doesn't appear likely to end anytime soon. And at American, the spat between management and mechanics also doesn't appear close to a resolution. That would suggest that if a mechanic's slowdown really is happening — as American has alleged with two court rulings now on its side — then it may drag on even longer.

For now, that means the rough summer on American (especially) and Southwest could drag on into yet another month.