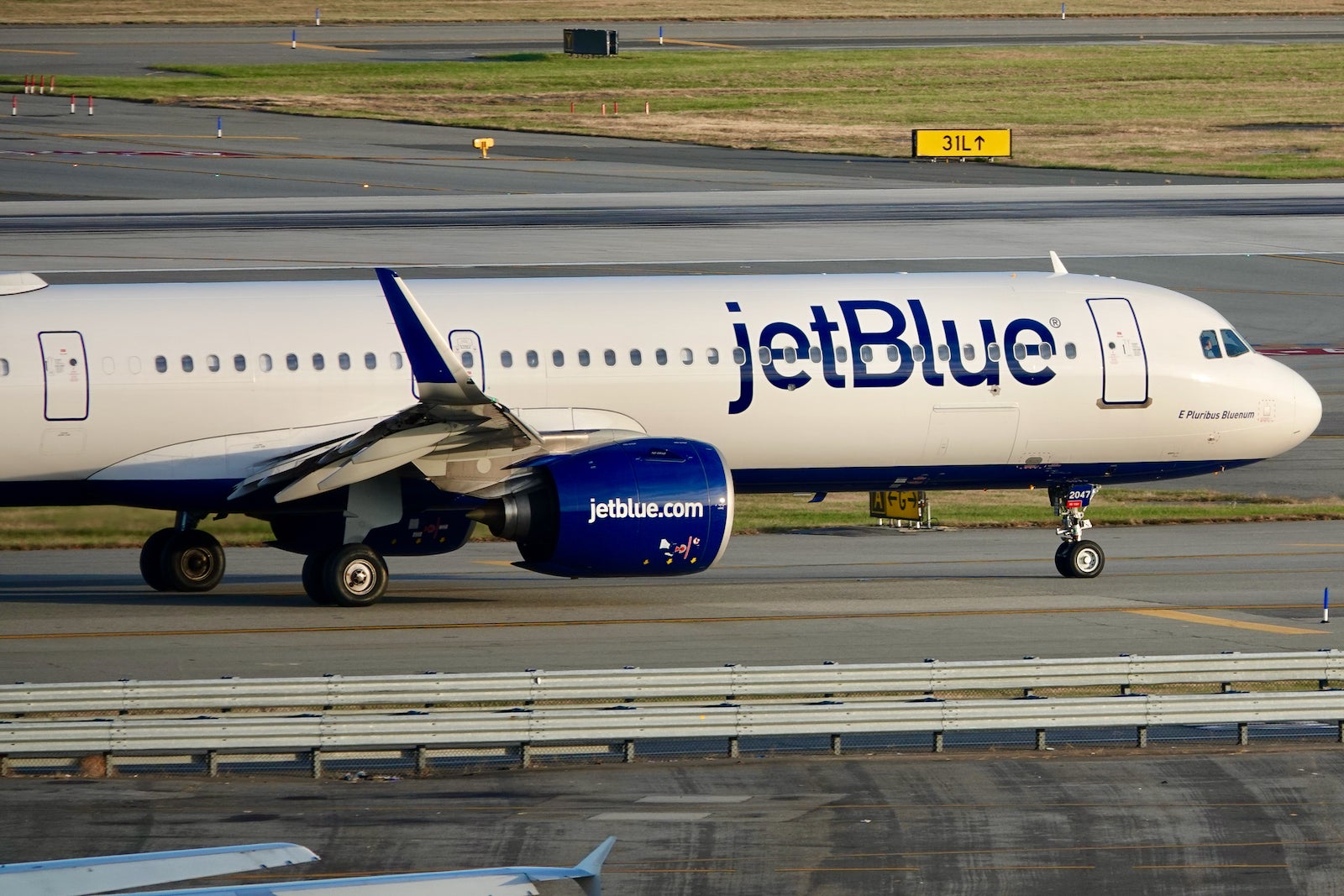 JetBlue Airways is making some big changes to its network.

The New York-based carrier is cutting 17 routes this spring, as first seen in Cirium schedules. The majority of the routes getting axed were originally added during the pandemic to "bring immediate cash in the door." They're getting cut as "our customers return to more expected booking patterns," according to the airline.

You'll find the full list of route cuts below, which a JetBlue spokesperson confirmed with the following statement:

As we have throughout the pandemic, we are continually evaluating our route map to ensure it is aligned with customer demand trends and to help us get back to profitability on a consistent basis. As part of our ongoing review of our network, this spring we’ll end service on 17 routes that have underperformed, and transition a handful of markets to seasonal.

Most of these routes were additions we made in response to pandemic travel trends to help us bring immediate cash in the door. As our customers return to more expected booking patterns, these changes will free up aircraft time that we can redeploy into other areas of our network that hold the most strength and relevance to our network strategy in the long term.

Even with these reductions – most of which operated less than daily – we still expect our 2022 schedule to be our biggest-ever and we’ll continue to grow our fleet with new aircraft throughout the year. At the same time, we remain committed to adjusting our plans based on the unpredictable nature of the pandemic.

Latin America and the Caribbean are out

Nearly 65% of the route cuts are to destinations in Latin America and the Caribbean.

Throughout the pandemic, JetBlue (and its competitors) boosted service to many cities south of the border with strong VFR (visiting friends and relatives) demand, as well as those that were generally open to Americans with limited entry restrictions.

Now that demand is returning to pre-pandemic patterns, it makes sense for JetBlue to throw in the towel on the short-term opportunities that haven't materialized to long-term plays.

That's especially true in the New York area, where the airline is axing seven routes from Newark (EWR) and New York-JFK combined. The airline can then use those slots and gate times for better-performing markets.

Of JetBlue's 11 Latin America and Caribbean route cuts, three are to Cancun, Mexico (CUN), and two are to San Juan, Puerto Rico (SJU). The full list is below.

Most of these routes face stiff competition from other network and low-cost carriers, including American, United, Frontier and Spirit.

The only two where JetBlue had a monopoly — Las Vegas and Sacramento to Cancun — are from secondary JetBlue destinations. Combined with weak demand, the airline likely doesn't have enough strength in the local market to turn these into long-term plays.

Bozeman isn't as strong as it was

During the height of the pandemic, Bozeman, Montana, became one of the top-performing airports in the country. Nearly every major U.S. airline added routes and boosted flights to the city.

The airport, which sits near Yellowstone National Park and other outdoor recreation areas, saw 1.46 million passengers passing through its facility through Oct. 31, 2021. That was far ahead of the airport’s pre-pandemic pace, with the passenger count soaring 55% over the same period in 2019, according to data from OAG, a U.K.-based air travel intelligence company.

But the airline might've tried biting off more than it could chew. Buried in the airline's 17 cuts are two to Bozeman (BZN): from Fort Lauderdale (FLL) and Los Angeles (LAX), both of which were added during the pandemic to capitalize on the city's surge in popularity.

The airline will continue to serve Bozeman from Boston (BOS) and New York-JFK.

In June 2021, JetBlue filed a very similar sweeping route adjustment, with 27 routes getting cut. At the time, the airline axed many domestic routes that it added during the pandemic and cited a move to "more expected booking patterns" as the reason for the cut.

Combined with the latest round of cuts on Monday, JetBlue is dropping a total of 44 routes.