Is the Dominican Republic Safe for Tourists? 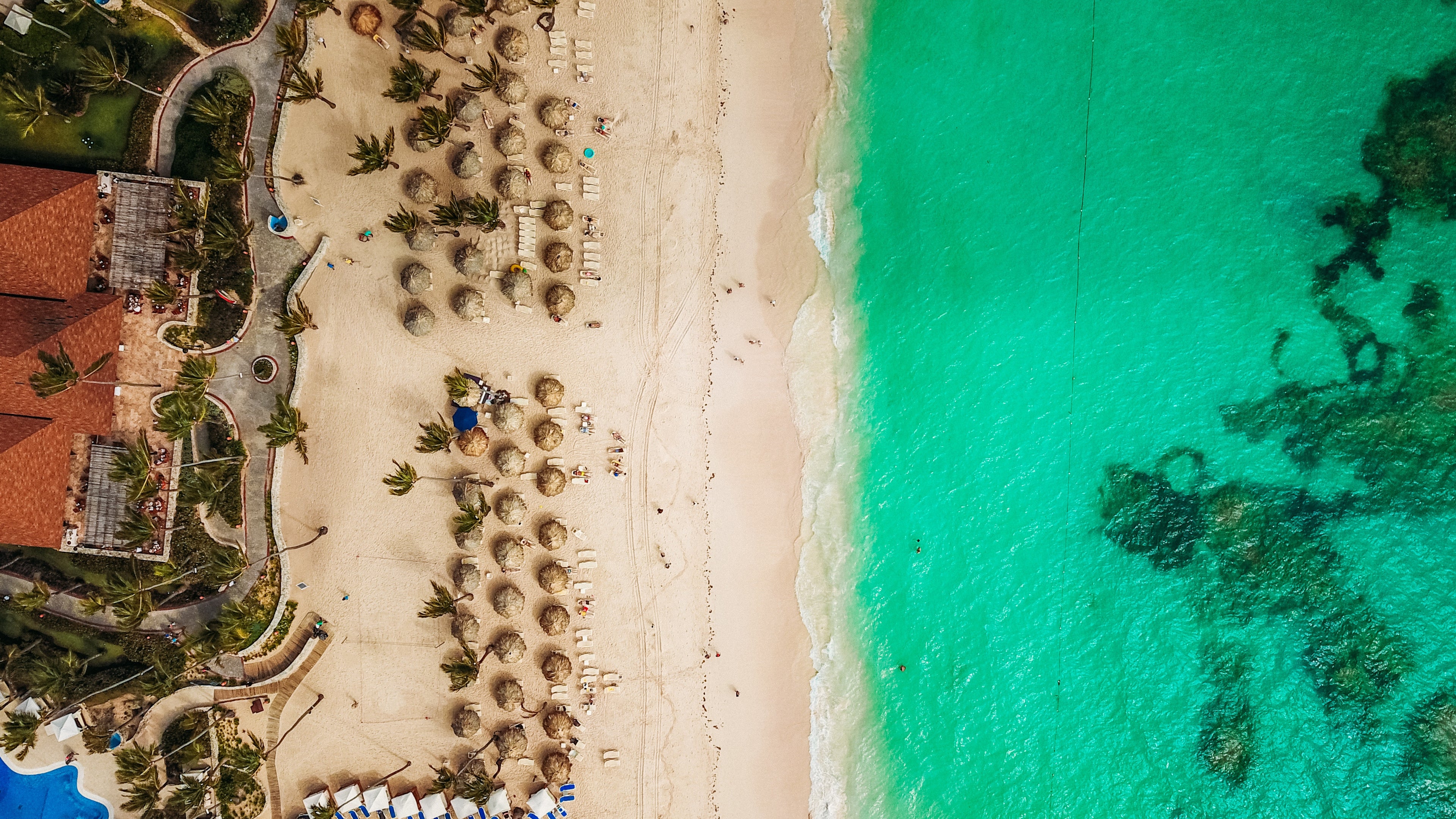 Is the Dominican Republic Safe for Tourists?

A wave of shocking reports of tourist deaths, sudden illness and harassment in the Dominican Republic has people wondering if the Caribbean nation is safe for travelers.

On Sunday, retired Red Sox legend David Ortiz was shot in the back at a nightclub in his hometown of Santo Domingo. According to CNN, he is currently being treated at Massachusetts General Hospital in Boston. The incident is under investigation and the motive for the shooting is currently unknown.

But that's only the beginning.

Time reported that five American tourists have died in the Dominican Republic since April, including three visitors who died at luxury resorts. Forty-one year-old Miranda Schaup-Werner of Pennsylvania is believed to have suffered a heart attack in her room at the Luxury Bahia Principe Bouganville resort on May 25. She was found unresponsive by hotel staff.

Just five days later, Cynthia Ann Day and Nathaniel Edward Holmes — a couple from Maryland — were both found unresponsive in their room at the Grand Bahia Principe La Romana, the sister resort to the Bahia Principe Bouganville. Kaylynn Knull and her boyfriend, Tom Schwander, booked an early flight home after they fell ill at the at the same resort. They believe they might have been poisoned by an insecticide called organophosphate and are suing the resort for $1 million.

"In April, the bodies of New York City couple Orlando Moore, 40, and Portia Ravenelle, 52, were found after being reported missing for weeks," Time reported. They had died in a car accident in Santo Domingo. In the past, the Dominican Republic had the highest rate of traffic fatalities of any nation.

Now, reports of yet another death have surfaced. Robert Bell Wallace from California fell ill and passed away unexpectedly in April after having a drink from his hotel room minibar at the Hard Rock Hotel & Casino in Punta Cana, according to Insider. He was there to celebrate his step-son's wedding. Dominican Republic officials have yet to give the family a cause of death. And the New York Post reported on Monday that nearly 70 tourists have suddenly become violently ill while visiting the Dominican Republic since March and 45 of them were staying at the Hard Rock Hotel & Casino where Wallace died.

"The FBI is investigating the matter, and some victims claim they were told by medical professionals in the US that their symptoms could be linked to chemicals found in insecticides," according to the NY Post.

Tourism is a major industry in the Dominican Republic, which welcomed 6.5 million tourists in 2018, according to the Dominican Annual Tourism Exchange. "Dominican officials have insisted that the island is safe, noting that more than 2 million Americans visit its beaches each year, accounting for about a third of the tourist population each year," the Washington Post reported.

But Instagram influencer Cora Smith, who's behind @the_greatescape.blog, came forward to report that she was nearly kidnapped and sexually harassed on two separate incidents in the Dominican Republic. She told Insider that she now regrets not being honest about her experiences there.

So, should you avoid traveling to the Dominican Republic?

Not necessarily, but you should consider taking extra precautions if you go. The State Department has put a level 2 travel advisory on the country, urging travelers to exercise increased caution due to crime. "Violent crime, including armed robbery, homicide and sexual assault is a concern throughout the Dominican Republic," the official warning states.

Instagram influencer Nicole Isaacs, who recently visited the Dominican Republic with the tourism board, told The Points Guy she felt safe, but added, "I guess I wouldn't go there alone and if I was with another girl I would be extra cautious."

TPG reached out to the Dominican Republic's tourism board, the Luxury Bahia Principe Bouganville and the Bahia Principe La Romana, but did not hear back in time for publication.

A representative for the Hard Rock Hotel & Resort Punta Cana wrote to express the hotel's sympathy and confirm that they are currently waiting for official reports. "The safety and health of our guests is now, and has always been our highest priority. We currently implement beverage protocols, including purchasing sealed and unopened products from licensed and reputable vendors, as well as daily inspections of all products served throughout the hotel bars and in-room liquor dispensers. Additionally, our team members are trained to inspect all supplies, equipment and products that enter the property."

This is still a developing story, as more reports continue to emerge, and there are no clear or easy answers to explain the spate of bad press.

If you're contemplating a trip to the Caribbean right now, it might be a good idea to consider going instead to Puerto Rico, St. Barth's, Anguilla or St. Kitt's — the latter of which is getting new nonstop flights from New York. These islands all have a level 1 advisory from the State Department, which means travelers should exercise normal precautions, except Puerto Rico, which doesn't have a travel advisory as it's a US territory.