Articles
Zach Griff is a senior reporter at TPG. He writes travel and product reviews, deep dives into loyalty programs, news about the airline industry and more.
Follow
May 19, 2020
•
5 min read 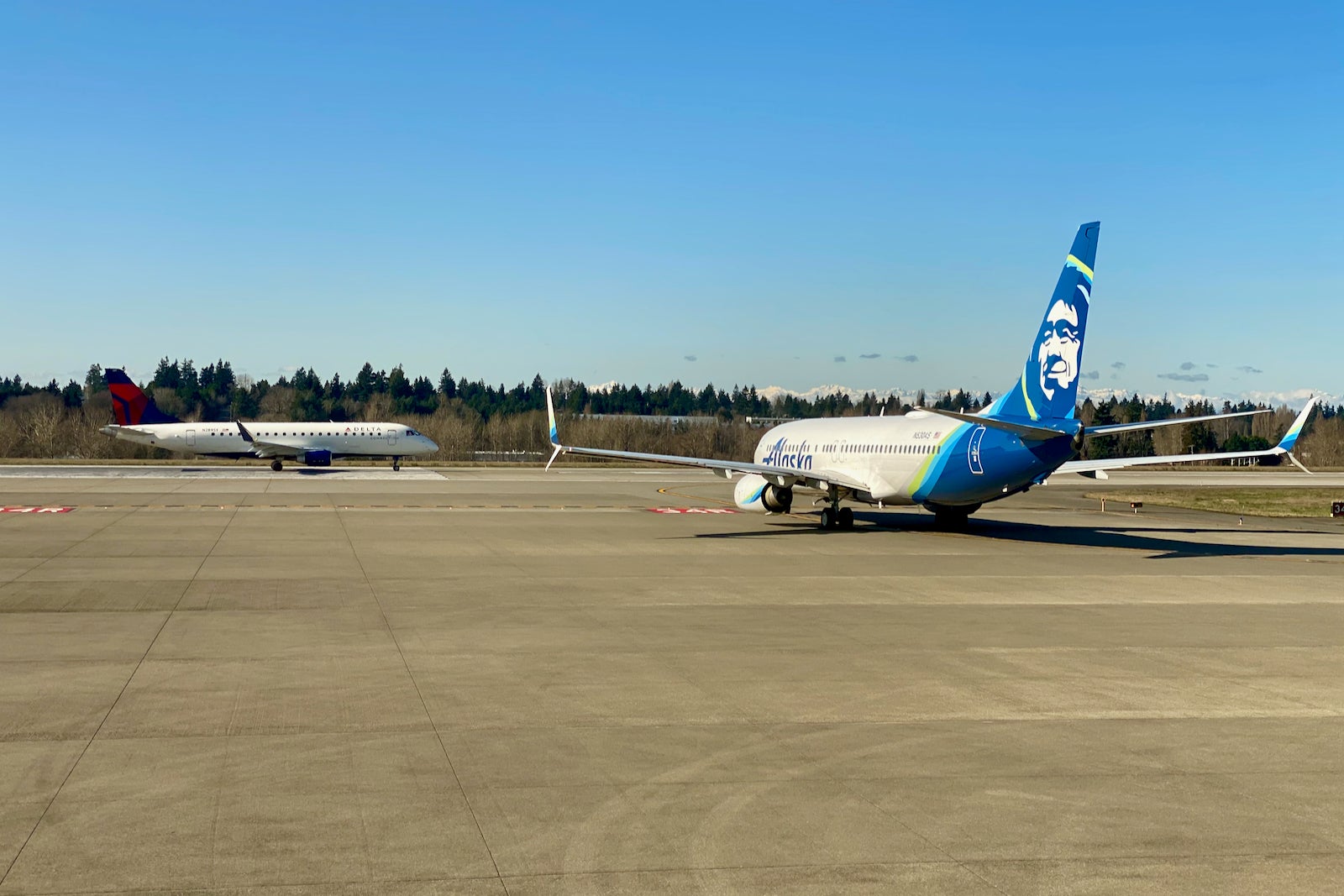 Throughout the coronavirus pandemic, we've seen airlines slash their schedules and reduce operations to a bare minimum. Things are slowly starting to turn, however, and more and more people are considering booking future travel.

When it's time to start researching your next trip, there's a good chance you may find a flight itinerary involving multiple airlines that don't normally partner with each other. Let's take a look at some examples and dive into the details of these partnerships, which will show that you can even earn miles for all the flights on one ticket.

TPG reader Ed was considering booking a flight to Ireland with American Airlines, yet he was shocked to see that AA.com was offering itineraries with Aer Lingus, which isn't an AAdvantage partner.

Want to book a flight to Prague with American Airlines? With AA's nonstop seasonal service axed for 2020, the carrier is offering flights through London, connecting to Lufthansa and Czech Airlines. That's right, you can purchase a ticket through AA.com for flights on a Star Alliance and Skyteam carrier, respectively — members of the airline alliances that compete with Oneworld, American's alliance.

Turns out, this instance isn't limited to American Airlines. Many airlines around the world are actually partners with one another on a basic level known as an interlining.

And since the coronavirus has caused many airlines to ground their fleets, there's a good chance you may find yourself booked on a ticket with an interline partner.

Interlining is the most basic form of an agreement between two airlines. This type of agreement allows an airline to send its passengers onto the partnering airline, without requiring the passenger to re-claim their baggage or check-in again.

Similarly, if you're faced with an irregular operation like a significant flight delay or cancellation, you can typically get rebooked on any other airline that has an interline agreement with your operating carrier.

Related: What are airline alliances, and who's in them?

If you take a look at ExpertFlyer's "Travel information" section, you'll find a tab for "Interline Agreements." If you enter AA for American Airlines, you'll be presented with the list in two-letter code form for all the airlines that American interlines with.

In fact, many of the airlines here would be considered direct competitors to American — like United, as well as other Skyteam and Star Alliance carriers.

Speaking of United, the Chicago-based carrier also has a ton of interline agreements with airlines that'd otherwise be considered its competition — Air France, Cathay Pacific and Delta just to name a few.

But an interline agreement doesn't mean that you can earn or redeem miles for flights on the partner carriers. Indeed, each individual agreement may differ based on the routes covered and the revenue share that's agreed upon, but on the most basic level, American and United have a lot more partners than are listed on their online partner pages.

Just because you can purchase an itinerary on AA.com with flights operated by distant partners doesn't mean that you'll necessarily earn American miles for each segment.

In order to earn miles for a flight, the operating airline needs to partner with the frequent flyer program that you're looking to credit. In the above example, even if you purchased the ticket through AA, the Lufthansa and Czech flights couldn't be credited to AAdvantage since these two airlines don't partner with AAdvantage.

Related: Your guide to airline partners and award charts

If you're faced with such an itinerary involving multiple flights with carriers that don't have frequent flyer partnerships, your best bet is to wait until after your flights to retroactively submit a missing mileage claim.

In this case, I'd list my AAdvantage number for the AA flight, and then wait until after travel to submit the missing mileage claim for the Lufthansa and Czech segments.

Though American belongs to the Oneworld alliance, it has multiple interline partners across all the three major alliances, many of which would otherwise be considered competitors. Interline agreements allow airlines to sell seats on (some) of each other's flights, and also help protect passengers in case of irregular operations.

These agreements don't typically allow you to earn or redeem miles with each carrier, but savvy travelers know that it's still possible to earn miles for every flight segment. It'll just take a bit more work.

ExpertFlyer is owned by the same parent company as The Points Guy.