How I Booked an Illegal Itinerary — Reader Mistake Story 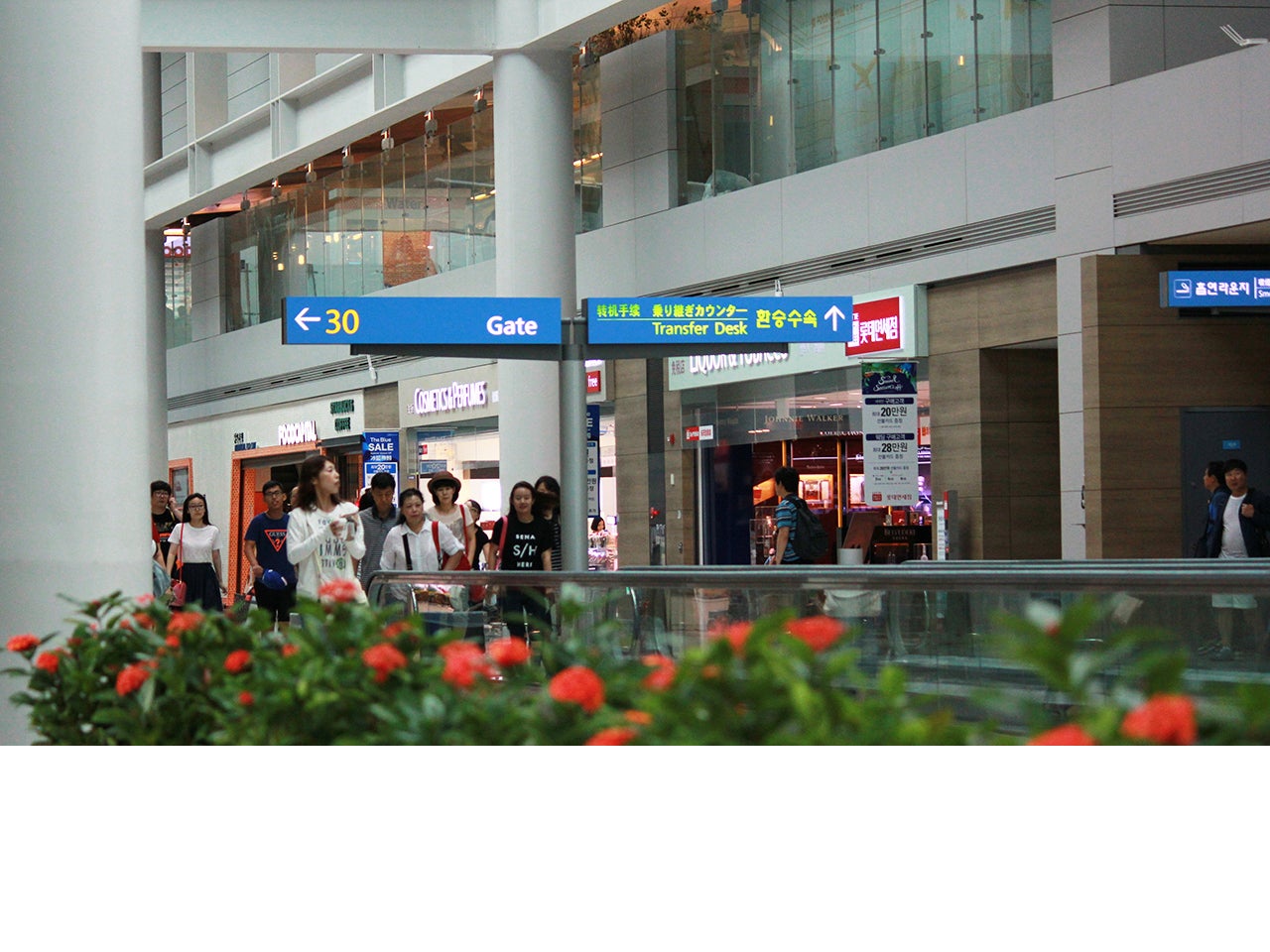 How I Booked an Illegal Itinerary — Reader Mistake Story
This post contains references to products from one or more of our advertisers. We may receive compensation when you click on links to those products. Terms apply to the offers listed on this page. For an explanation of our Advertising Policy, visit this page.

Today, I want to share a story from the TPG Lounge submitted by TPG reader Cathy, who ran into an issue with a ticket from the US to Saipan. Here’s what she had to say:

My husband was scheduled to conduct training in Saipan, a U.S. territory that is part of the Northern Mariana Islands. We have traveled there twice before from the U.S. via Tokyo on Delta, but Delta discontinued flights from Tokyo to Saipan in May of this year, so we had to find another option. This is where the problem began.

I booked him two round-trip tickets: one from Atlanta to Incheon on Korean Air (Delta codeshare) with an overnight layover and a stay at the Grand Hyatt Incheon, and another from Incheon to Saipan on Jeju Air (through Expedia) for the following day. The flight to Incheon went fine, but when he arrived at the Jeju ticket counter, he was told he could not board the aircraft. They pointed at the handwritten “96” written in red ink on his Korean entry form from the previous day. Neither of us could figure out why he was denied boarding, so at that point I reached out to the TPG Lounge for assistance.

It was from this group that I discovered “cabotage.” Even though I booked the flight to Incheon through Delta, it was still on a foreign carrier. Because his flight from Incheon to Saipan was also on a foreign carrier, it would be considered cabotage. If the flight from Atlanta had been on Delta instead of Korean Air, then there would have been no issues with his second flight. As it was, he had to wait 96 hours in South Korea before taking the flight to Saipan. He contacted the U.S. Embassy in South Korea, and was informed that Jeju Air would have been heavily fined for allowing him on the flight to Saipan that day.

We fly frequently, but were totally unaware of cabotage. If I book this or a similar journey again, I'll be sure to double check the carriers even when I book through a U.S. based airline.

Simply put, cabotage is transportation provided by a commercial carrier between two points in a foreign country. That transportation may involve multiple carriers and tickets, and may even include an intermediate stop, which is why Cathy's husband ran into trouble despite his separate bookings and his layover in Incheon. Since both his origin and final destination were within one country (the US) and his airlines (Korean Air and Jeju Air) were both based outside that country, his trip was considered cabotage. Note the distinction between this and fifth-freedom routes, which involve an airline flying between two foreign countries.

Cabotage is generally not permitted for both security and economic reasons, but there are exceptions. The most prevalent one is for carriers in the European Union, many of which are allowed to offer flights within other EU countries. Another is American Airlines' recently canceled Bolivian flight between La Paz and Santa Cruz de la Sierra, though American skirted cabotage rules by only allowing passengers to fly between the two cities if they were either coming from or continuing on to Miami.

The tricky part of all this is that cabotage laws are often unclear and may be enforced inconsistently. Based on the definition above, an open jaw itinerary like ORD-YYZ followed by YYZ-PHL on Air Canada would constitute an infraction, but itineraries like this get booked all the time, and in practice you'd likely have no problem so long as you stopped for a while in Toronto. (To see this in action, try booking that itinerary through Air Canada and note the warning that pops up when you put both flights on the same day.) The lack of clarity is compounded by the fact that airlines (not passengers) are the ones penalized for infractions, leading them to implement their own rules to ensure they're compliant.

The takeaway here is to simply be careful when piecing together itineraries that cross international borders. The ticketing systems used by airlines and travel agents are sophisticated enough to avoid cabotage issues automatically, but that built-in protection disappears if you buy separate tickets.

I appreciate this story, and I hope it can help other readers avoid making the same mistake. To thank Cathy for sharing her experience (and for allowing me to post it online), I’m sending her a $200 airline gift card to enjoy on future travels, and I'd like to do the same for you. Please email your own travel mistake stories to info@thepointsguy.com, and put "Reader Mistake Story" in the subject line. Tell us how things went wrong, and (where applicable) how you made them right. Offer any wisdom you gained from the experience, and explain what the rest of us can do to avoid the same pitfalls.

Related stories
20 must-have cruise items — including a roll of duct tape
Chase Sapphire Preferred vs. Chase Sapphire Reserve insurance benefits – Which is better?
The complete guide to the Expedia Rewards loyalty program
Not as simple as it seems: How to use JetBlue Travel Bank
Featured image by Getty Images