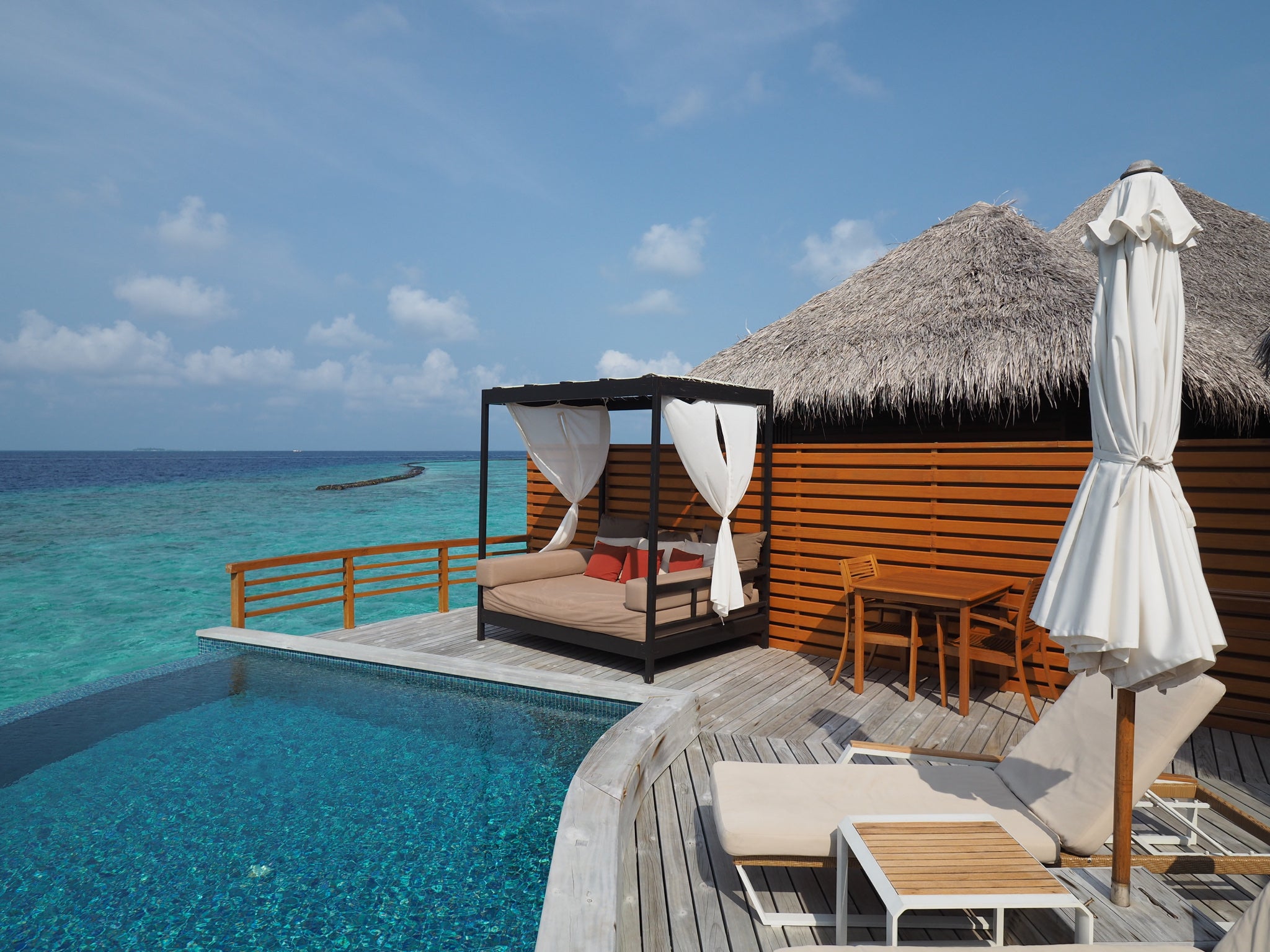 Earn and Redeem Hyatt Points at 500+ Small Luxury Hotels of the World
This post contains references to products from one or more of our advertisers. We may receive compensation when you click on links to those products. Terms apply to the offers listed on this page. For an explanation of our Advertising Policy, visit this page.

This has the potential to be an exceptional addition to the World of Hyatt program. As announced on Hyatt's earnings call Wednesday morning, the chain shared plans to add Small Luxury Hotels of the World (SLH) as a loyalty partner, enabling members to earn and redeem Hyatt points at 500+ independently owned properties.

The new program addition, expected to launch later this year, will require that members book SLH stays through Hyatt. While details are understandably still quite light, presumably paid rates and packages will match those available directly through the hotels. The ability to redeem points for these properties will be a boon to Hyatt's more than 10 million loyalty members — and, assuming reimbursement rates are generous, the hotels as well.

Small Luxury Hotels of the World operates its own loyalty program, called "Invited." It doesn't take much to earn great perks — you'll get free breakfast, early check-in, late check-out, free Wi-Fi and more after your first stay each year, with the ability to unlock higher tiers with more stays, as outlined below.

Hyatt had at one point considered making a bid to acquire Starwood, but that chain ultimately became part of Marriott, with many elites now investing more with Marriott's new program, thanks to its incredibly broad reach around the world. As evidenced by other recent additions, such as the Miraval resort in Arizona, it's clear that Hyatt's aware that it needs to boost its footprint in order to attract and maintain loyal members.

While it won't be enough to compete with Marriott's gigantic collection of properties, SLH will help plug some glaring holes in the Hyatt portfolio — while there are just 22 member hotels in the United States, there are more than 300 in Europe and many more in Africa, Asia and beyond. Small Luxury Hotels of the World even has member properties in the Maldives, including Baros, where TPG and I stayed for a photo shoot earlier this year, potentially giving Hyatt members even more options in the region.

Hyatt points are especially easy to come by, thanks to a great partnership with Chase. All Hyatt members earn 5 points per dollar spent at Hyatt hotels, with an up to 30% bonus for elites. You can also rack up points with other purchases charged to the new World of Hyatt Credit Card, including 4 points per $1 spent at Hyatt hotels, 2x on gym memberships, at restaurants and on some flight and ground transportation purchases, and 1 point on everything else.

You can also boost your account by transferring points instantly from Chase Ultimate Rewards, earned with cards like the Chase Sapphire Reserve and Chase Sapphire Preferred Card.

While details are quite light now — such as earning rates, which room types will be available, how many points they'll require, whether or not free night certificates will be accepted, and so on — I imagine we'll learn more as we get closer to the partnership launch later this year. If you have any particular questions, feel free to leave them in the comments below and we'll be sure to follow up with Hyatt once more details are available.