Articles
Cameron Sperance is a senior hotels reporter at TPG. He covers anything to do with the hotel industry, from the guest experience to the business itself.
Follow
May 10, 2022
•
6 min read 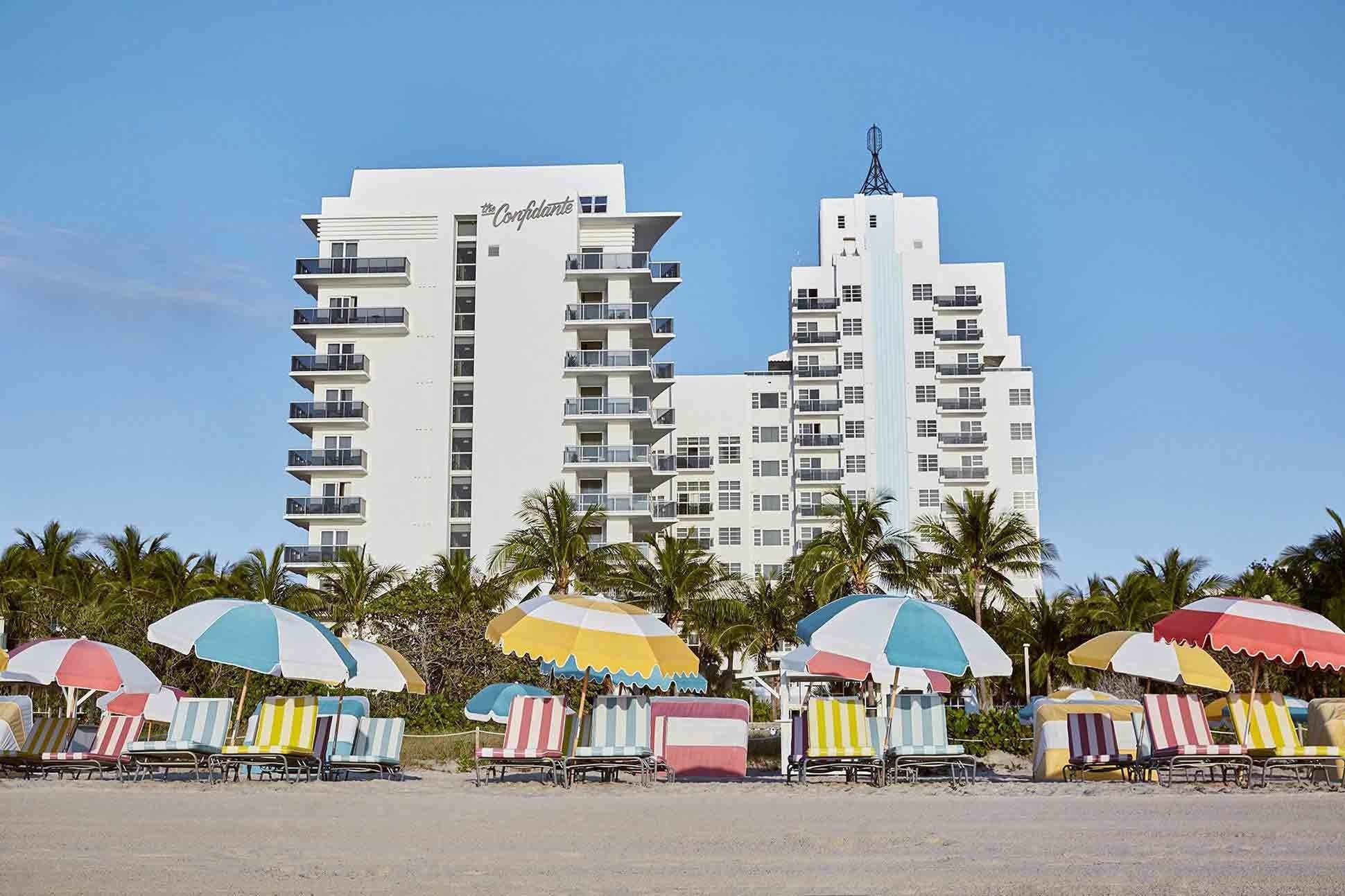 Hyatt’s plan to offload $2 billion of hotels will upgrade the guest experience
This post contains references to products from one or more of our advertisers. We may receive compensation when you click on links to those products. Terms apply to the offers listed on this page. For an explanation of our Advertising Policy, visit this page.

Hyatt’s multibillion-dollar real estate selling spree could push the company into greater profitability and lead to a better guest experience at some of its hotels.

The Chicago-based hotel company offloaded more than $3 billion in hotel real estate by last fall after first announcing an asset-light strategy in 2017. The hotel industry has moved toward such a model — where companies license out branding rights to third-party owners rather than take on the real estate ownership themselves — as it reduces risk and costs associated with property ownership. Hyatt's greater exposure through hotels it owns, particularly those in cities, relative to its competitors is seen as a leading reason why the company has lagged in profitability when it comes to quarterly earnings reports.

Hyatt has since launched a new $2 billion plan on top of its prior offloading initiative to sell even more hotels, and it appears guests are going to notice a change to several of these hotels. Just because Hyatt won’t own the hotels doesn’t mean they are leaving the company’s brand family.

“We're seeing a tremendous ability to find owners. They’re all very, very financially strong owners who believe in our brands and are prepared to put a lot of capital into our hotels,” Hyatt CEO Mark Hoplamazian said on an investor call Tuesday.

Hyatt closed on three hotel sales last month — the Hyatt Regency Indian Wells Resort & Spa, the Grand Hyatt San Antonio River Walk and The Driskill, an Austin hotel that is part of Hyatt’s Unbound Collection — and plans on closing on a fourth by the end of June. The $812 million combined sales price of the four deals represents a little more than 40% of Hyatt’s $2 billion sales target.

As for the fourth hotel, Sunstone Hotel Investors plans to buy the 339-room Confidante Miami Beach, part of Hyatt’s Unbound Collection, for $232 million, the real estate investor announced earlier this month. Sunstone plans to invest $60 million to convert and upgrade the property to an Andaz, another Hyatt brand.

Specifics on what the renovation might include weren’t provided in Sunstone’s announcement beyond a promise it would be a “full transformation of the property” on Florida's Miami Beach. Hyatt defines Andaz as a luxury brand while the Unbound Collection gets an "upper-upscale and luxury" descriptor on the hotel company’s development page.

There are similar upgrades taking place elsewhere amid the flurry of real estate transactions. A combined $145 million in renovations and upgrades is expected to take place across The Confidante, as well as the Hyatt Regency Indian Wells and Driskill properties Hyatt is selling, Hoplamazian said Tuesday.

“Not only are we selling at strong multiples with long-term management agreements, but we are also selling to strategic buyers who believe deeply in our brands, are investing significant amounts to upgrade and reposition these great hotels and with whom we expect to grow in the future,” he added.

The sales should also nudge Hyatt closer to profitability. It continues to be a standout for being in the red more often than its competitors during the pandemic. Marriott International, Hilton and Wyndham Hotels & Resorts all notched profitable quarters to start the year while Hyatt reported a $73 million loss.

That’s a major win for Hyatt when you consider it lost $304 million in the first quarter of 2021, but it’s definitely not the best optics when Marriott reported a $377 million profit last week and Hilton posted a profit of $211 million. Moving to sell more real estate and focus more on licensing and management fees would put Hyatt more in the same business structure as its U.S. competitors.

“These additional planned investments in our properties will enhance the guests' experience, be supported by Hyatt’s uniquely strong customer base and yield strong management fee streams over the decades to come,” Hoplamazian said of the real estate strategy. “We're extremely happy with the progress we're making in fulfilling on our $2 billion disposition commitment by the year-end of 2024.”

Luxury and leisure a go-go

Hyatt leaders were extremely bullish on their outlook through the end of this year. The company’s focus on leisure and lifestyle hotels provides ample room to charge higher rates on hotels for leisure travelers — something the broader industry sees as a life raft for hotel companies coming out of the pandemic.

Like all its competitors, Hyatt’s performance in China faced a setback with ongoing lockdowns due to a spike in COVID-19 cases there. However, hotel performance in the U.S. and the Middle East returned to 2019 levels in April. Luxury rates for Hyatt’s hotels in the Americas were up a whopping 30% over pre-pandemic levels last month.

Average rates in March and April were the highest seen in Hyatt’s company history, Hoplamazian said.

The lingering question is: How long can some of these rate spikes across the entire hotel industry last? Could the spring and summer of 2022 be as good as it gets for how long hotel companies can get by charging astronomical rates, especially in leisure destinations?

Maybe not, according to Hoplamazian.

Rates are up 22% over 2019 levels through the end of June at Hyatt’s AMR Collection resorts, part of the company’s $2.7 billion Apple Leisure Group acquisition last year. Hoplamazian, as well as Joan Bottarini, Hyatt’s chief financial officer, repeatedly indicated Tuesday that portfolio — composed largely of all-inclusive resorts in leisure destinations — outperformed expectations in the first three months of this year.

This isn’t just an Apple Leisure Group victory on higher rates, though. Hyatt’s legacy business in the Americas has leisure-oriented room rates through the end of June going for 38% above pre-pandemic levels.

Hoplamazian doesn’t see the rate growth runway as a limitless one, but he also doesn’t expect any near-term halt to rising prices for a hotel room — especially for the company’s heavy mix of high-end hotels.

“We're seeing stronger levels of price realization as we look forward. Now, I understand I'm the first person to remind ourselves and others that trees do not grow to the sky,” Hoplamazian said of how the company couldn’t model out rates growing at 30% levels for sustained periods before adding: “The high-end traveler, both in the leisure segment and the high-end travelers with respect to our corporate customers and the kinds of services that we offer — that's why we feel so strongly that we are well positioned.”

Yes, that sound you hear in the background is your wallet screaming.