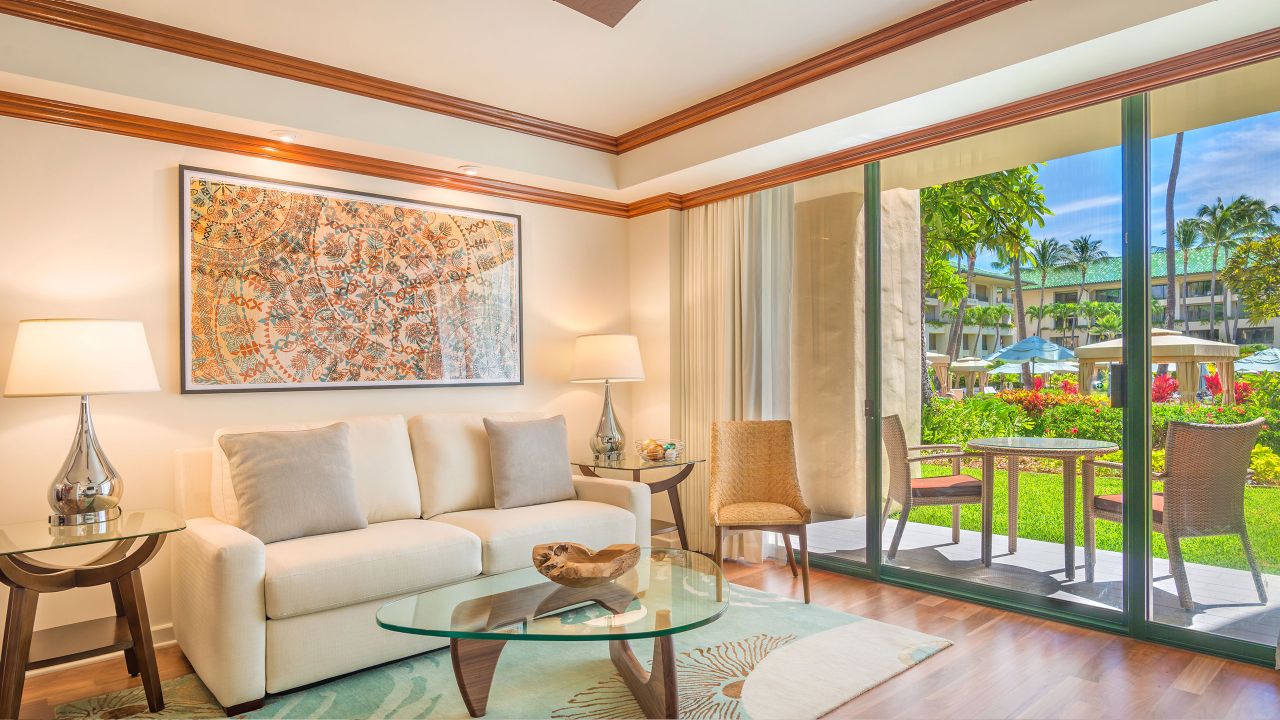 The World of Hyatt program has undergone some significant changes this year, from the addition of Small Luxury Hotels as a partner to the devaluation of Points & Cash awards. Today it's announcing yet another update and the news is almost entirely positive. Starting Mar 1, 2019, the program is adding new milestone bonuses and adjusting the timing of when you'll earn upgrade and club lounge awards. It's also previewing some tweaks to existing benefits that'll kick in for 2020.

There are quite a few nuances here, so let's dive in.

Under the current World of Hyatt program, your milestones are limited to the three elite status levels in the program (Discoverist, Explorist and Globalist) plus additional qualification thresholds and perks beyond the 60 nights it takes to earn Globalist:

The good news is that these qualification thresholds are not changing. However, as of Mar. 1, 2019, the program is changing how upgrade awards are granted during the year and will also be adding a new choice benefit for reaching 40 nights.

Here's a quick table that summarizes how these new milestones will play out in comparison to the current scheme:

As you can see, these changes are almost universally positive. The 40-night choice benefit is brand new, so anyone who typically surpasses this threshold will take home at least $90 of additional value (how much the 5,000 bonus points are worth based on TPG's most recent valuations). In addition, the quantity of upgrade awards remains the same, but you'll now be earning two of them earlier in the year.

These new milestones will benefit two distinct groups of individuals:

In addition, I confirmed that elite nights earned through spending on The World of Hyatt Credit Card will count as qualifying activity towards these milestone bonuses, giving cardholders an added incentive to spend money on the card to reach the above thresholds.

With any changes, there are bound to be some members that come out behind, and that is the case here. There are a few aspects of these updates that may negatively impact select travelers, though none of them will be implemented until 2020, giving you time to rethink your strategy.

Club Upgrade Awards will be based solely on activity

The first negative change involves Club Upgrade Awards. Starting Mar. 1, 2019, these upgrades will only be awarded based on nights stayed or base points earned through qualifying activity. In other words, they will no longer be granted solely with Explorist status. There are a few groups that stand to lose from this change:

Note that if you fall into the second category, it may be time to upgrade to the new World of Hyatt Credit Card. By spending $50,000 on that card instead of the legacy card, you'd take home 25 elite-qualifying night credits (five for having the card and another 20 based on spending). This would get you two Club Upgrade Awards and put you just five nights away from the remaining two.

There will be no "discounted" Globalist re-qualification

With Hyatt's limited footprint, this may have been an appealing perk to loyal members who struggle to get all the way to that 60-night threshold each year. That being said, the program has added over 50 Small Luxury Hotels of the World to its portfolio this year and plans to add more over the coming months. It's also hoping to integrate 85+ properties from Two Roads Hospitality in 2019. And if you don't currently have The World of Hyatt Credit Card and are concerned about covering the additional five elite nights you'll need to re-qualify in 2019, you should grab the card now, since it automatically includes five elite night credits (plus two more for every $5,000 you spend each year).

There's one other small wrinkle to this change. Since the new milestone bonuses kick in starting Mar. 1, 2019 but the 55-night re-qualification criteria won't be phased out until 2020, an existing Globalist member from 2018 who completes 55 - 59 nights in 2019 will still re-qualify for Globalist status but will only earn two Suite Upgrade Awards (since the remaining two will only be granted by completing 60+ nights). As a result, it would be in your best interest to push for the 60-night threshold in 2019 to make sure you grab the full number of upgrade certificates (four) to which you've become accustomed.

It's great to see Hyatt add incremental perks to reward its members throughout the year, not just for reaching the different tiers of elite status. While there are a few minor drawbacks to these changes, most won't impact anything until 2020, so I think it's safe to assume that the majority of members with activity in the World of Hyatt program will see this as a net positive. Those who match from elsewhere to enjoy some mid-level perks will not enjoy these changes as much.

It's also worth noting that the Hilton Honors program added milestone bonuses in its 2018 program changes, so I certainly hope this is a trend that'll expand to other programs in 2019.

Featured image by The Pool Suite at the Grand Hyatt Kauai. (Image courtesy of hotel)