Articles
Carissa Rawson is a Points and Miles Reporter at TPG, helping readers get to where they need to go, faster (and cheaper). You can find her in your nearest Priority Pass lounge, sipping free coffee and obsessively researching travel.
July 15, 2019
•
4 min read 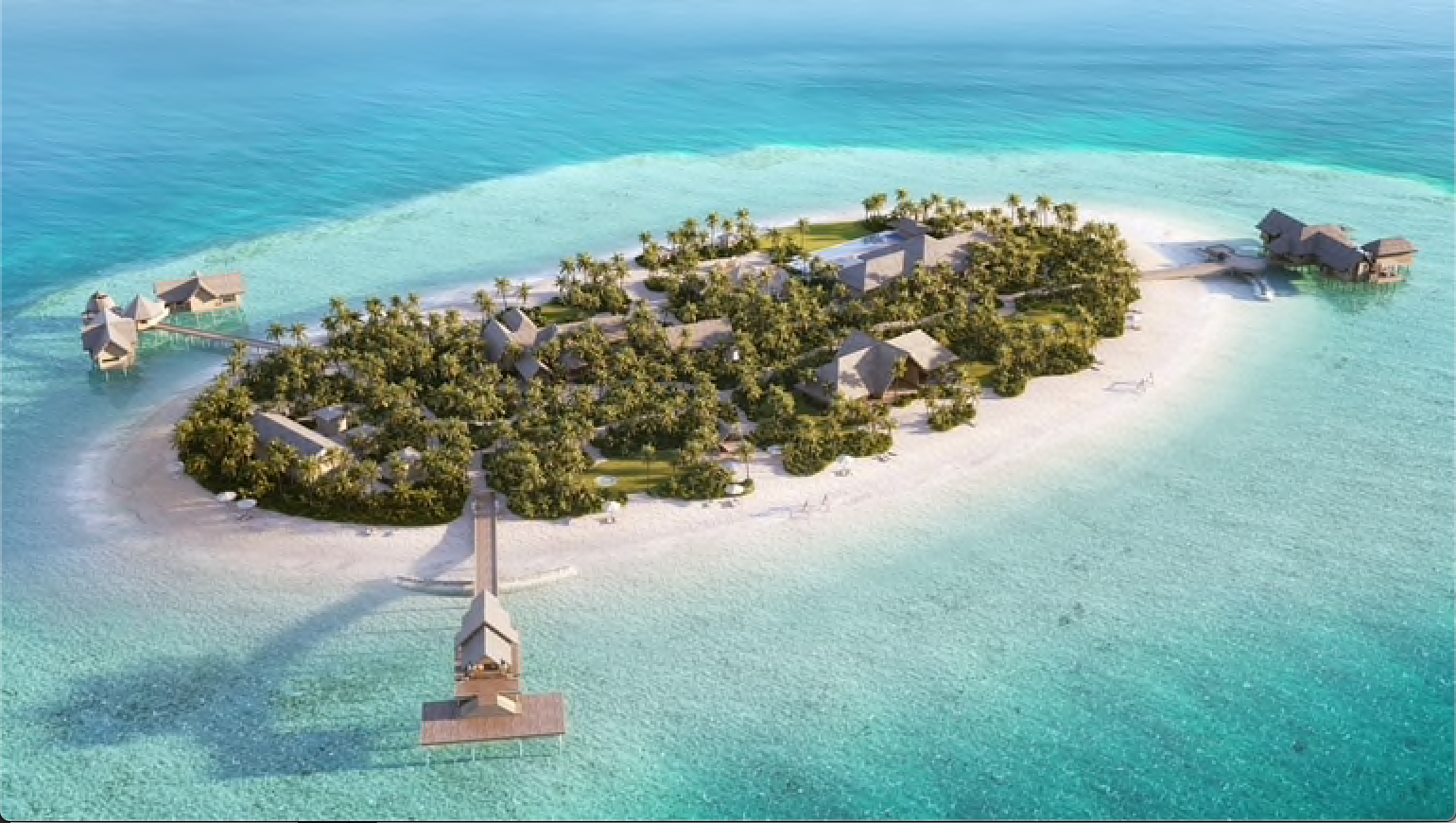 Hilton Expands Luxury Portfolio, Will Open Seven More Resorts By Year End
This post contains references to products from one or more of our advertisers. We may receive compensation when you click on links to those products. Terms apply to the offers listed on this page. For an explanation of our Advertising Policy, visit this page.

Today, Hilton announced 2019 as its best year yet for luxury properties, with four of its newest already open and seven more to debut before year end. This follows Hilton's shift toward high-end hotels, which currently comprise just 65 locations out of its thousands-strong portfolio.

This is good news for Hilton loyalists, as the brand has long lagged behind its competitors when comparing ultra-high luxury hotels. In the past, customers have been limited to properties such as the Conrad Maldives and Waldorf Astoria Ras Al Khaimah, which, while beautiful, lag behind the sheer excess that is the St. Regis Maldives or Ritz Carlton Ras Al Khaimah.

Now, with 30 additional properties in the luxury property pipeline, Hilton is digging in its heels — and these hotels do not disappoint.

Perhaps the most anticipated property of the year — the Waldorf Astoria Hilton Maldives Ithaafushi — opened just two weeks ago with sky-high prices and the elegance to match. The hotel launch necessitated an entirely new category of award redemption, with rates for a standard room coming in at 120,000 points a night (25,000 points more than the previous cap for top-tier properties). This is for good reason, as cash rates for the hotel begin at around $2,000/night, more than double the cost of the Conrad Maldives.

Fortunately, the hotel still qualifies for Hilton's fifth night free on award bookings, which means the cost for five nights will total only 480,000 points. The cash cost for the same booking, after taxes and fees, is over $16,000, which equates to a value of 3.3 cents per point. As TPG values Hilton Honors points at just 0.6 cents apiece, you're getting an exceptional value.

Other hotels already open and bookable this year include the Waldorf Astoria Dubai International Financial Centre, Conrad Hangzhou, and Conrad Washington, DC, though none of these hotels hold the same wow factor in terms of redemption.

As an example, the Waldorf Astoria Dubai International Financial Centre is only $178/night, while award stays are bookable for 50,000 points/night. At that rate, you're only getting 0.3 cents per point — half of TPG's suggested value.

Still, overall, Hilton's move toward ultra-luxury hotels is nothing but good for those of us in the points and miles game, as more aspirational properties present more opportunities for redemption. We're excited to see what's next as Hilton continues to pull out all the stops in its quest for high-end hotel dominance.