Articles
Brendan Dorsey is an Associate News Editor at TPG who covers nearly everything for TPG including aviation, credit cards, points, miles, ride-hailing services and more. He previously worked for TIME.
Follow
May 17, 2019
•
3 min read 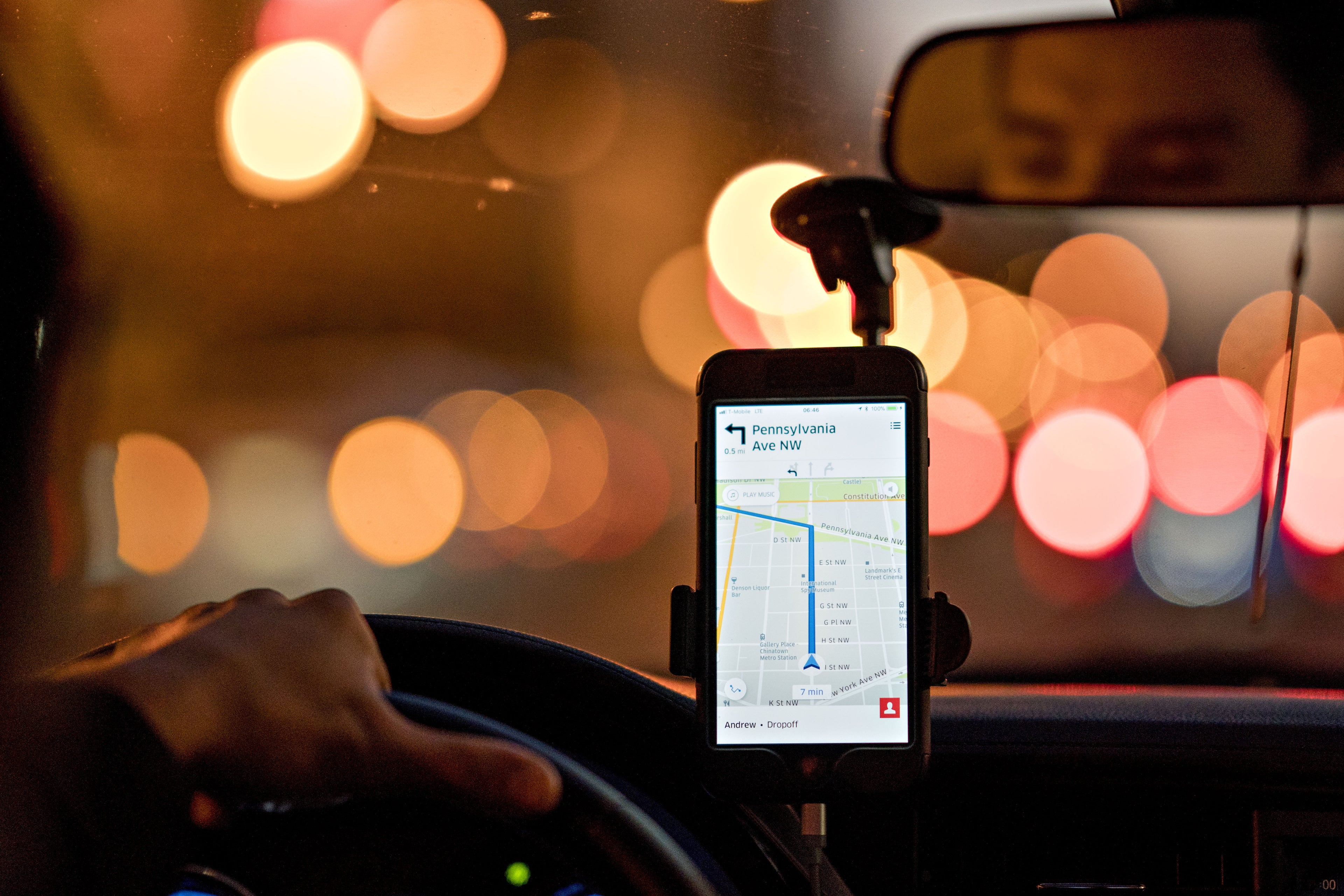 Here's Why Uber and Lyft Drivers Are Purposely Surging Prices at Washington's Reagan Airport
This post contains references to products from one or more of our advertisers. We may receive compensation when you click on links to those products. Terms apply to the offers listed on this page. For an explanation of our Advertising Policy, visit this page.

Uber and Lyft drivers at Washington, DC's Reagan National Airport are tricking the apps into artificially inducing surge pricing, raising the fares for passengers and earnings for drivers, a report by WJLA unveils.

Surge pricing is a fact of life when using a ride-hailing app like Uber or Lyft. Fares are raised when demand is higher with the intention that more drivers will turn on their app and start providing rides to travelers in need.

Here's the way it works: Up to 150 drivers gather in a parking lot near the airport and all turn their apps off at the same time. From there, because the apps don't think any drivers are in the area, it will raise prices (and driver pay) to attract other drivers to come online and start providing rides.

If you watch the video, it's an incredibly coordinated effort, and the ringleader is telling drivers to wait to turn on their apps as the surge incentives rise higher and higher. The report says that drivers track the timing of when flights land, so they know when demand will be even greater.

“When we find out what the highest surge is, that’s when we say everybody on. And that’s when everybody gets paid what we think we should be getting paid,” the man who ran the operation told WJLA.

So, is this just a sketchy way for drivers just to bring home more money? Drivers say they have a very legitimate reason for doing so.

They claim years of pay cuts and the fact that Uber and Lyft don't cover the cost of car ownership, gas or maintenance means many drivers are surviving on low wages. It's true that there have been rate cuts over the years and reports have shown the hardships of surviving as a ride-hail driver. Uber and Lyft take around a 25% cut of most fares, although that number can be higher or lower.

The drivers say that it doesn't make sense to accept a ride without the surge, citing examples of being paid just $4 for an airport ride from DCA in rush hour traffic. TPG reports have uncovered other ways drivers are gaming the system to increase their pay.

We reached out to Uber who provided us with this statement: “At Uber, we work to ensure the reliability of our service for our riders and drivers. This behavior is neither widespread or permissible on the Uber platform, and we have technical safeguards in place to help prevent it from happening.”

They also pointed us to programs to help drivers like, Uber Pro that offers discounts towards a college education and that drivers have full transparency into what riders pay and what drivers receive.

Lyft told TPG that it takes any allegations of fraudulent behavior very seriously as it violates their community guidelines and can lead to drivers being deactivated from the Lyft platform. It added that, on average, Lyft drivers earn over $20 an hour and their hourly earnings have increased 7% over the last two years.

Neither Lyft nor Uber would comment on if drivers were practicing these tactics at other airports.