Here's Where Airlines Are Storing The Boeing 737 MAX

Articles
Max Prosperi is a part-time frequent flyer and travel writer and full-time student. Based in St. Louis, Missouri, Max covers a variety of topics with a focus on points, miles, and aviation.
Follow
April 20, 2019
•
12 min read 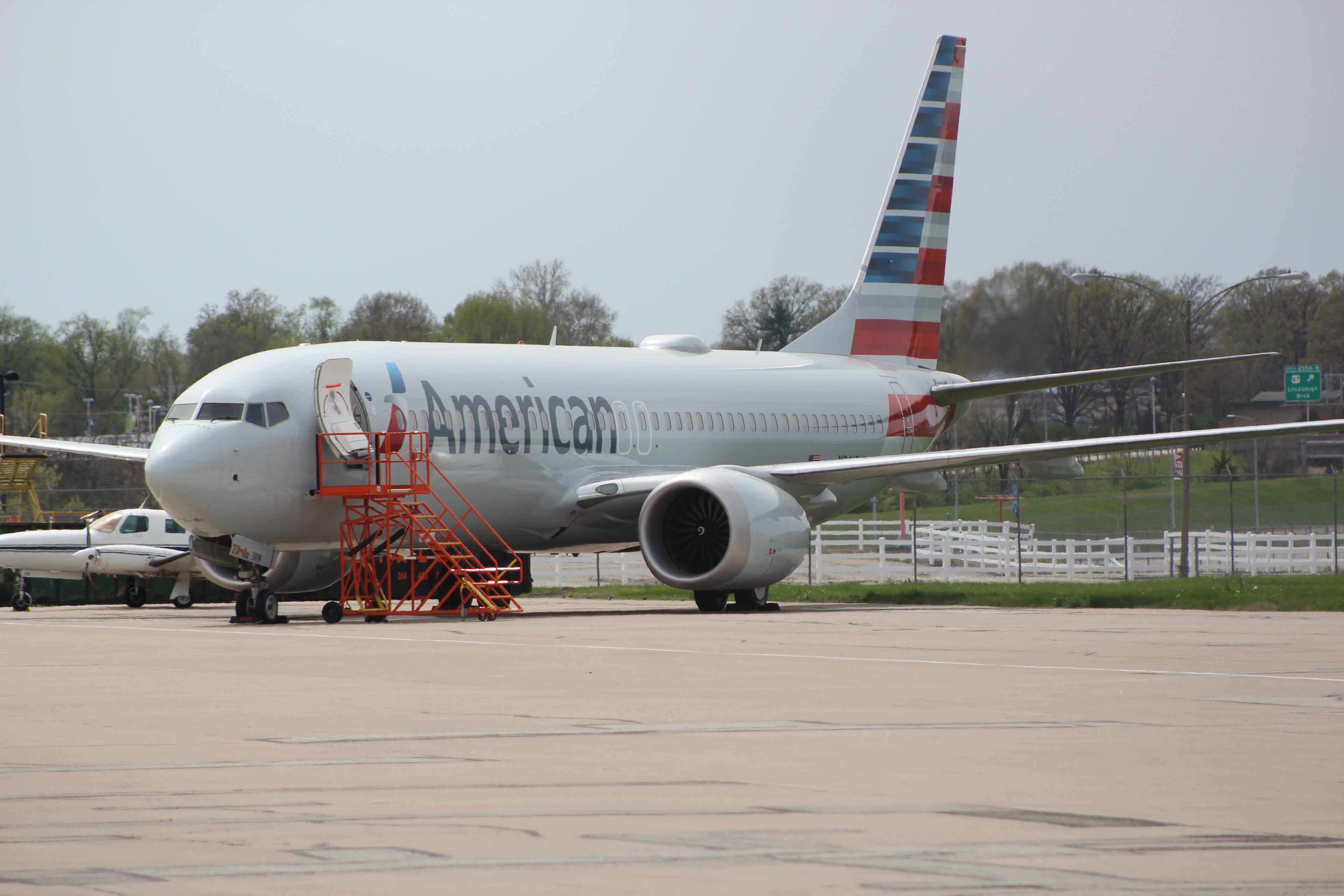 Here's Where Airlines Are Storing The Boeing 737 MAX
This post contains references to products from one or more of our advertisers. We may receive compensation when you click on links to those products. Terms apply to the offers listed on this page. For an explanation of our Advertising Policy, visit this page.

With the timeline for re-entry into service unclear and the aircraft grounded worldwide, many airlines have made the decision to store their Boeing 737 MAXes at secondary airports and desert-storage facilities rather than allow them to take up space at major airports. Though reports indicated that the Boeing 737 MAX could re-enter service as soon as this June, airlines do not seem to be as confident in that timeline. Last week, Southwest Airlines and American Airlines announced that the plane would be removed from schedules through the busy summer travel season.

More than two months since the aircraft was grounded, here's where airlines are storing the Boeing 737 MAX.

Southwest Airlines is the biggest operator of the MAX worldwide; it relocated its whole fleet to a particular airport. As of April 19th, all 34 of Southwest Airlines' Boeing 737 MAX 8 aircraft are parked in storage at Southern California Logistics Airport in Victorville, CA.

Additionally, eight are in storage at Roswell in New Mexico, also noted like Victorville for the dry desert climate that's easy on metal. The rest are scattered at minor airports in the US.

WestJet has also stored its fleet of Boeing 737 MAX aircraft throughout Canada at various airports. Unlike Air Canada, WestJet's aircraft are stored at larger airports each with regularly scheduled passenger service. The airport with the most WestJet 737 MAX aircraft is Kelowna Airport (YLW) located 257 miles east of Vancouver in British Columbia.

Sunwing is a Canadian lesuire airline with a fleet of just four Boeing 737 MAX 8 aircraft. All are stored at Windsor in Ontario.

Operating a small fleet of 737 MAX 8 aircraft, Icelandair keeps all of them at its base, Keflavik Airport outside the capital Reykjavik.

The sole US operator of the larger MAX 9 model, United Airlines is storing its fleet at various airports across the US including at United's hubs like San Francisco International Airport (SFO) and Houston Intercontinental Airport (IAH).

With a small fleet of just 6 MAX 9 aircraft, Panama-based Copa is storing all of its aircraft at its home base.

Turkish Airlines keeps all the grounded MAXes at the three airports serving Istanbul.

Flydubai operates a fleet of 13 Boeing 737 MAX 8 aircraft. All are stored in Dubai at one of the emirate's two airports.

One of the largest leisure carriers in Europe, TUI Group operates a fleet of 15 737 MAX 8s and is storing it throughout Europe. The majority are currently stored at Manchester Airport in the UK (MAN) and Brussels Airport in Belgium (BRU). The remaining 6 aircraft are stored at various airports throughout Europe.

Norwegian Air is the largest European operator of the Boeing 737 MAX. With operating bases throughout Europe, the airline's 737 MAXs are being stored throughout the continent at airports in the UK, Norway, Spain, and other European countries — plus one in Israel.

The second-largest Chinese operator of the Boeing 737 MAX, the airline has 16 of the aircraft in its fleet. Air China is storing the aircraft at three airports throughout China.

According to the latest data from Flightradar24, the airline operates just three Boeing 737 MAX 8s. The airline likely operated a fourth aircraft with the registration B-205L, however, that aircraft appears to have joined the China Southern Airlines fleet. China Eastern is storing all of its 737 MAX aircraft at Kunming Changshui Airport (KMG).

China Southern Airlines is the largest Chinese operator of the Boeing 737 MAX with 25 in the fleet. The airline's fleet of 737 MAX aircraft is stored at three airports throughout China. Additionally, the airline has six flight-ready 737 MAX 8s in storage in the United States at Seattle-Boeing Field (BFI).

With just six Boeing 737 MAX 8, Aeromexico has managed to store all of its 737 MAXs at the airline's largest hub, Mexico City International Airport (MEX).

Xiamen Air has 10 Boeing 737 MAX aircraft in the fleet. The Chinese airline is storing its entire fleet at two airports in China.

Chinese carrier Hainan Airlines operates a fleet of 11 Boeing 737 MAX 8s. The airline is storing its fleet at three airports across China.

The only airline in India operating the Boeing 737 MAX, SpiceJet has a fleet of 13 MAX 8s. The airline is storing the aircraft at airports throughout India.

We reached out to various airlines for information regarding the storage of their MAX aircraft, but none was willing to say how much storing the planes costs. Eric Ray, the director of Southern California Logistics Airport at Victorville, told us that the airport's base fee for monthly storage of a Boeing 737 is $450 per month. However, Ray noted that this is merely a baseline; airlines have to work out a price for storage and maintenance.

When asked about additional fees airlines incur when an aircraft is stored at the airport, Ray told TPG that fees varied from tenant to tenant. Many airlines that store aircraft are required to follow an FAA-mandated "active storage program." FAA guidelines state that "Storage programs are intended to preserve the aircraft in a known state through methods, techniques, and procedures designed to mitigate or eliminate the adverse effects of the storage environment and non-operation of the aircraft." Maintenance storage programs could include regular maintenance as well as extensive aircraft overhaul procedures.

Nevertheless, for airlines that are unable to accommodate the Boeing 737 MAX at one of their own maintenance facilities, the cost to store an entire fleet of modern narrowbody aircraft is sure to add up.

With reporting by Howard Slutsken

This story has been edited to add a missing WestJet 737.