Here's What Could Happen Next for the Passengers of Southwest 1380 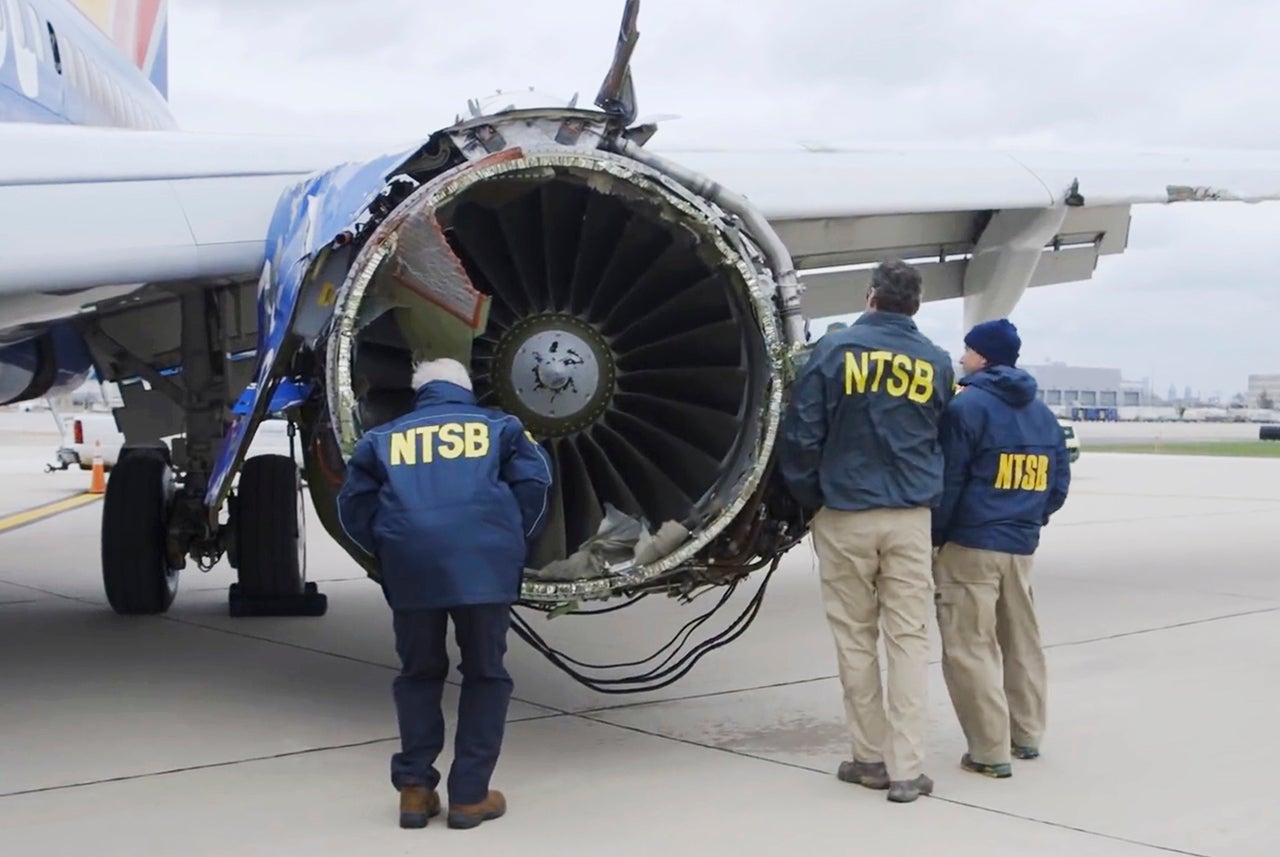 Here's What Could Happen Next for the Passengers of Southwest 1380
This post contains references to products from one or more of our advertisers. We may receive compensation when you click on links to those products. Terms apply to the offers listed on this page. For an explanation of our Advertising Policy, visit this page.

With what passengers heard as a loud pop, Southwest flight 1380's left engine exploded at 30,000 feet, sending shrapnel crashing through the Boeing 737's window and nearly sucking a passenger out of the plane, who later died from her injuries. It's a pretty safe bet that there is going to be a forthcoming lawsuit.

But a top aviation personal injury lawyer says that it is not just the family of Jennifer Riordan, the woman who died on board Southwest 1380, who could have a viable case. Passengers who sustained physical and mental injuries from the engine explosion could also have potential lawsuits against the carrier.

"The family of [Jennifer Riordan] has a clear wrongful death suit, which is economic loss and loss of love, affection, guidance and companionship," aviation personal injury lawyer Tom Demetrio told TPG on the phone. Demetrio has represented high-profile personal injury aviation clients like Dr. David Dao, who was dragged off of a United flight in 2017. "That is clear-cut," he added.

The seven other physically injured passengers, he said, could also have a clearly defined case depending on the severity of their injuries and how that could affect their ability to work and earn money, among other damaging factors. But, passengers who have been simply affected mentally by the 737-700's engine exploding could also have a viable lawsuit.

In the past, Demetrio represented passengers and their families in two high-profile airplane crashes. Metal fatigue played a part in both — the same thing the National Transportation Safety Board has cited in its preliminary findings in the Southwest incident, when an engine fan blade broke.

The first of those crashes was American Airlines flight 191 out of Chicago O'Hare in 1979, in which the metal pylon connecting one of the engines of an American Airlines McDonnell Douglas DC-10 to the wing broke. The engine fell off, leading to a crash that killed all 258 passengers and 13 crew, plus two people on the ground. "American Airlines was held majorly responsible," Demetrio said, for failure to perform metallurgical examination on the aircraft.

The other accident was United Airlines flight 232, another DC-10, which crash landed in Sioux City, Iowa, in 1989 after a fan blade in one of the aircraft's three engines broke off due to metal fatigue — similar to what may have happened with the engine on Southwest flight 1380. The DC-10's fan blade severed all of the aircraft's hydraulic lines, rendering the controls unusable. The pilots managed an unlikely crash-landing, in which 111 people died. But because "the pilot and co-pilot did a spectacular job of landing the plane," 185 passengers walked away, Demetrio said. Those people weren't physically injured, but many still brought claims against United.

"Every case has to be judged on its own merits," Demetrio said. But a case like this "affects all of us" because many people fly. "The airlines cannot escape causing the mental injury because sometimes it is more severe than the physical. It's a no-brainer. Jurors will get it."

As far as Southwest's liability, Demetrio said it might hinge on how often the carrier was performing maintenance checks on the metal in its engines. "It's a 737. This plane has been around a long time," he said, pointing out that the airline had a similar, non-fatal incident with a 737's engine fan blade in 2016. "What the NTSB is going to focus on is Boeing's guidelines for when to do your metallurgical maintenance," which it can do by examining Southwest's maintenance records for the aircraft. "NTSB already has those records, I bet," he said.

TPG reached out to Boeing requesting more information on guidelines for metallurgical maintenance. A Boeing spokesperson said the company couldn't comment due to the NTSB investigation; a statement on the website of CFM International, the engine manufacturer, said the same thing. TPG also reached out to the NTSB and Southwest for comment but did not receive an immediate response.

After Southwest's similar engine incident in 2016, European regulators began requiring that airlines inspect CFM56 engines, the best-selling in the world. After flight 1380, Southwest did say it was voluntarily speeding up the inspection of all related engines on its all-737 fleet. The carrier expects to complete that inspection process within the next 30 days.

And the Federal Aviation Administration announced Wednesday it would require inspection of similar engine fan blades.

"The point of checking for metallurgical failure is to avoid exactly what occurred," Demetrio said. Metal fatigue is "a peril that airlines need to pay attention to. Other airlines need to learn this lesson. This was needless."