How the Airline Industry Has Changed One Year After #BumpGate 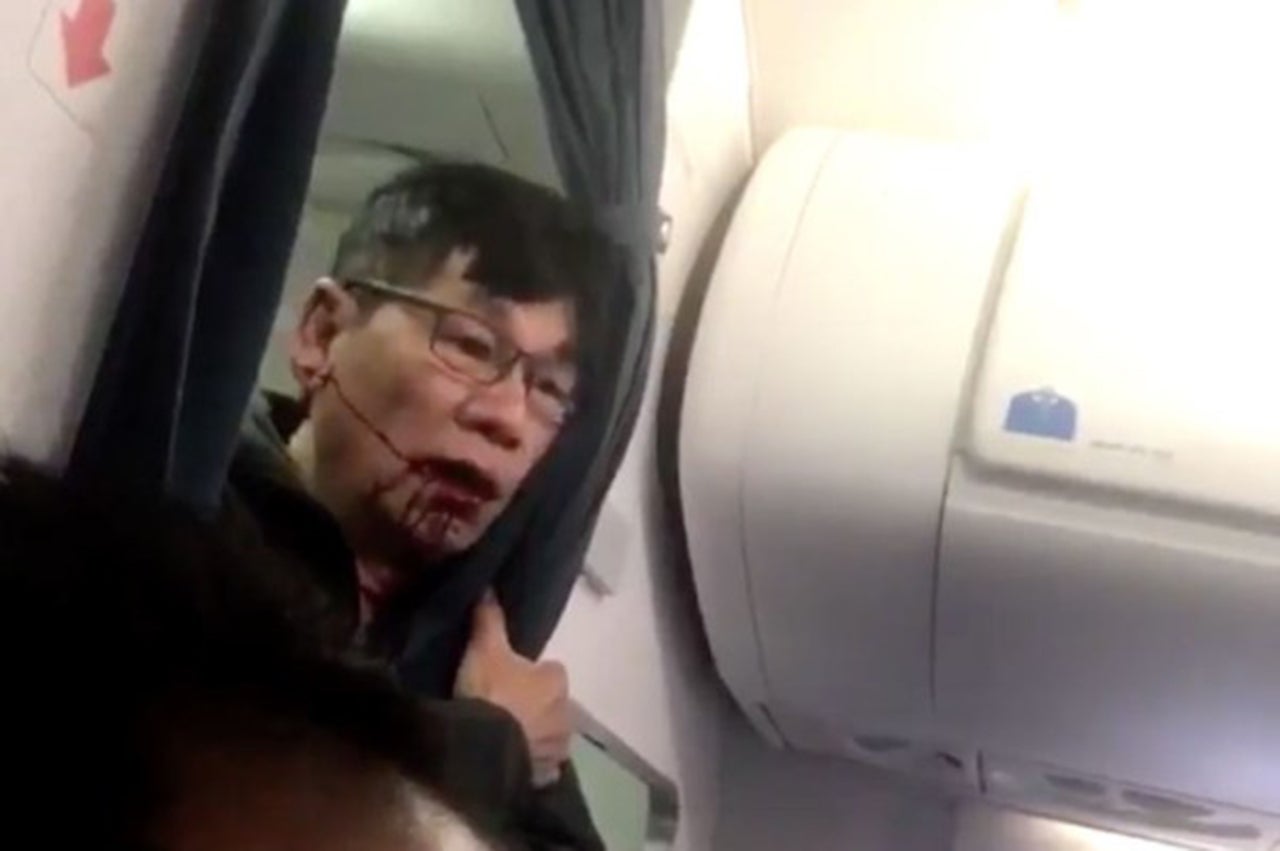 How the Airline Industry Has Changed One Year After #BumpGate
This post contains references to products from one or more of our advertisers. We may receive compensation when you click on links to those products. Terms apply to the offers listed on this page. For an explanation of our Advertising Policy, visit this page.

It was the viral video that horrified the nation: a bloodied passenger on a United flight dragged shrieking from his seat by airport security, because he refused to give up his paid seat to airline employees boarding at the last minute.

But even though Dr. David Dao, then 69, was left with a broken nose, two missing teeth and a concussion from his ordeal on United Express 3411, it was arguably the reputation of the airline industry in general that came out more battered and bruised. Fed up with the the downsides of years of industry consolidation — increasingly fewer choices, worse service, more overbooked planes and worse — American flyers seemed to view the so-called #BumpGate incident less as an aberration than as the realization of their worst fear about flying in the 21st century: that the airlines regarded them as little more than livestock with credit cards.

Reeling from the implications of the PR disaster at hand, US airlines across the board essentially promised that nothing like the Dao dragging incident would happen on their planes ever again.

A year later, everything has changed, for better and worse.

Although it wasn't strictly an overbooking issue, #BumpGate shed light on the industry practice, in which airlines sell more tickets on plane than there are seats. They do that to take advantage of the fact that, statistically, a certain number of would-be passengers never show up for the flight. By overbooking a flight, airlines reduce the number of empty seats, reduce waste and maximize the amount of money they make on each journey. (In Dao's case, the plane was fully booked, but randomly selected passengers already on board were asked to make way for airline employees who were needed for a flight at another airport.)

Almost immediately after they realized the scope of the fallout from the incident, many US airlines reacted in one or both of two ways. The first was to vow to end their policies of overbooking (JetBlue made sure to point out they already didn't overbook, of course).

"Last May, we stopped booking flights over capacity as part of the selling process," a Southwest spokesman said in an email. "We took this action based upon customer feedback and the improved forecasting tools and techniques that became available with the implementation of our new reservations system that also went live in May 2017. We determined that we no longer have a need to overbook as part of the revenue-management inventory process, and customer feedback has been positive!"

But Southwest and JetBlue primarily rely on domestic routes for revenue. Airlines serving more international routes rely on overbooking more, to protect their profits on those pricier flights. They were more apt to go the other route of publicly responding to #BumpGate, increasing the amount gate agents were allowed to offer to passengers who voluntarily gave up their seats. Delta upped its price to $9,950 in vouchers. United, not surprisingly, topped the lot, offering up to $10,000 in value to passengers who voluntarily deplaned. (Other airlines refused to divulge what they've authorized their agents to offer.)

"Flight 3411 was a defining moment for United Airlines," United spokesman Charles Hobart said in an email. "It is our responsibility — our mission — to make sure we as a company and all of our 90,000 employees learn from that experience."

Other changes United made as part of a 10-point program included never calling security except when someone posed a safety risk, giving its agents additional training and using new technology to identify which passengers are most likely to be willing to give up a seat.

The crazy thing is, it all seems to have worked. United alone says it reduced its involuntary denied boardings (or IDBs, industry jargon for people forced off a flight) by 94 percent in the 11 months since Flight 3411. And it wasn't just United: Across the board, IDBs have dropped dramatically in the last year.

"It really has turned better for passengers, and we have seen that these incidents are really not happening that often," said Bijan Vasigh, a professor of economics at Embry-Riddle Aeronautical University in Daytona Beach, Florida. "The data show you really have a significant drop in involuntary bookings among airlines."

According to the Department of Transportation, most major US airlines cut their IDB rates by about half from 2016 to 2017. Delta had the best rate overall, with only 0.05 per 100,000 passengers; Hawaiian and Virgin America were the only two to see their rates increase noticeably. (Delta, Hawaiian and Alaska Airlines didn't return requests for comment in time for this story. The Federal Aviation Administration officially began treating Virgin America as part of Alaska Airlines in January 2018.)

Still, it could be better, passenger-rights advocates said.

"The rate of bumpings in 2017 is at a record low since they started keeping statistics in 1995," said Paul Hudson, president of Flyers Rights, a nonprofit organization dedicated to airline passengers. "It's a significant improvement, but it's not like it's zero or anything. And we're relying on the airlines to report themselves, so it's not like there can't be something else out there we don't know about."

Although Flight 3411 dominated the news enough to prompt congressional hearings and various proposed legislation with nifty acronyms (TICKETS Act, BOARD Fairly Act) to increase passenger protections and review or enact an outright ban on involuntarily bumping flyers, little to nothing has changed from the standpoint of government regulations. Any actual change, if it comes about, would most likely come via congressional reauthorization of the FAA in this year's tortured budget process. That would include raising the federally determined cap on involuntary denied boardings, which is still set at no more than $1,350 by the DOT. (The $10,000 worth of vouchers gate agents and their supervisors are allowed to give out at certain airlines applies to voluntary denied boardings.)

But there's another downside to the post-#BumpGate era of air travel. Possibly even more frightening to airlines than the Flight 3411 incident itself was how quickly the video went viral, tanking United's value as it turned the company into the butt of a joke the entire globe was in on. Although he's basing it on anecdotal information, Hudson said that cabin crews have become increasingly wary of people filming anything on board in the last year.

"You see more of these people willing to shut down videos, flight attendants and airlines employees blocking the use of videos, all after the incident," Hudson said.

"The impact of this one passenger showed the airlines that something like this could very huge for them," he said. "This was a bad event that changed the course of history for the industry."