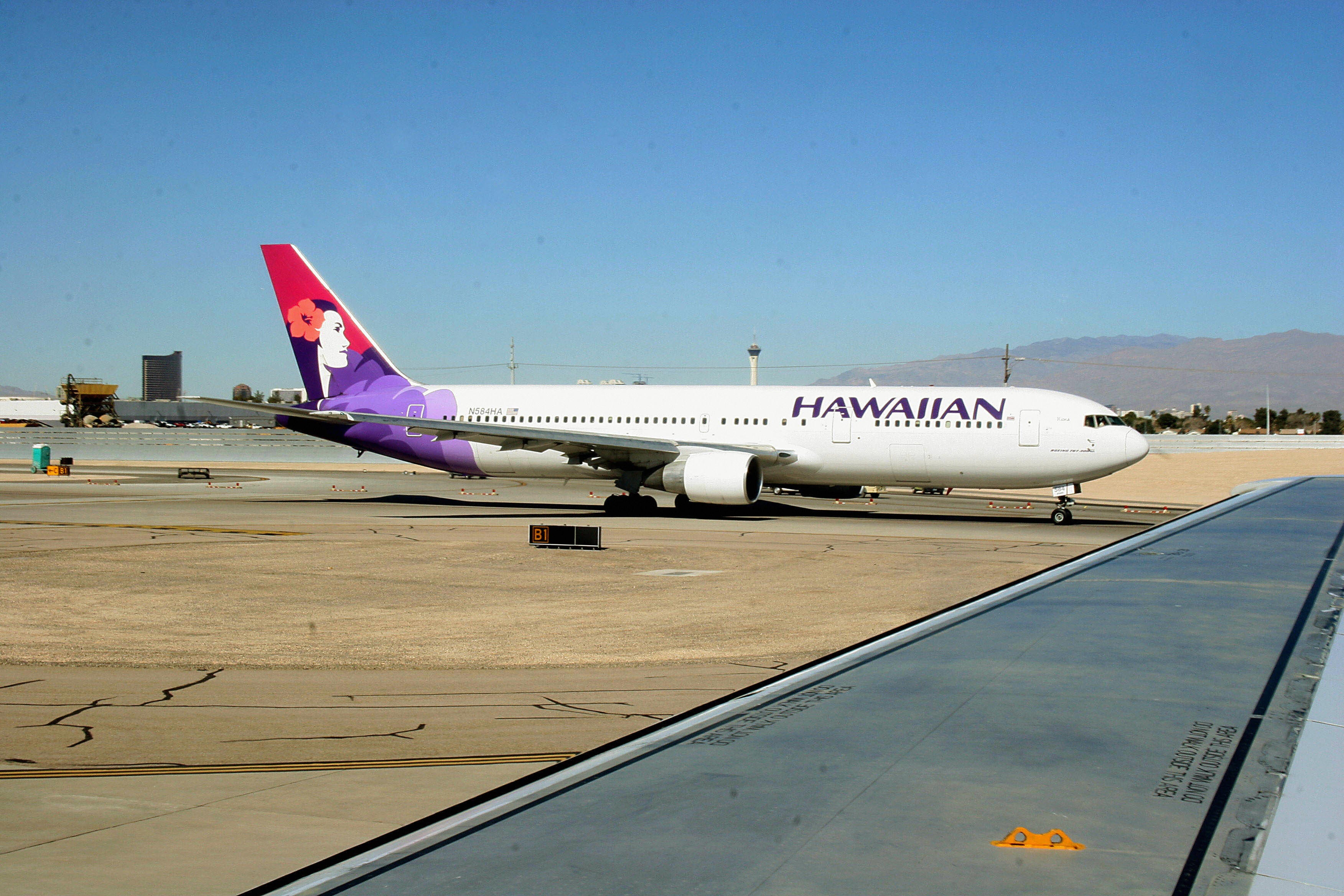 A Hawaiian Airlines flight to New York (JFK) was diverted to San Francisco (SFO) after a flight attendant suffered a fatal medical emergency. According to NBC News, it is unclear whether the flight attendant "died during the flight or after landing."

Details are still scant, but according to Hawaii News Now, "crew members performed cardiopulmonary resuscitation for hours but could not revive the flight attendant, who reportedly had more than 30 years of service." It is also reported that a "doctor and at least one paramedic" were on board, and tried to help save the flight attendant.

Hawaiian Airlines flight 50 was scheduled to arrive at JFK on Friday morning. Instead, the plane, carrying some 300 passengers, diverted on Thursday and landed at SFO at 11:05pm after leaving Honolulu at 4:13pm. Once on the ground in San Francisco, passengers were "held on the runway for nearly two hours waiting on the coroner to arrive," Hawaii News Now reports.

TPG has reached out to Hawaiian Airlines for comment and will update this post with any additional information.