What's the Difference Between Hard Product and Soft Product?

Articles
Ethan Steinberg has been a frequent flier for as long as he can remember. He went from studying abroad in Paris to moving to Shanghai after graduating college, where he covered all things travel in the Asia-Pacific region for TPG.
April 16, 2019
•
6 min read 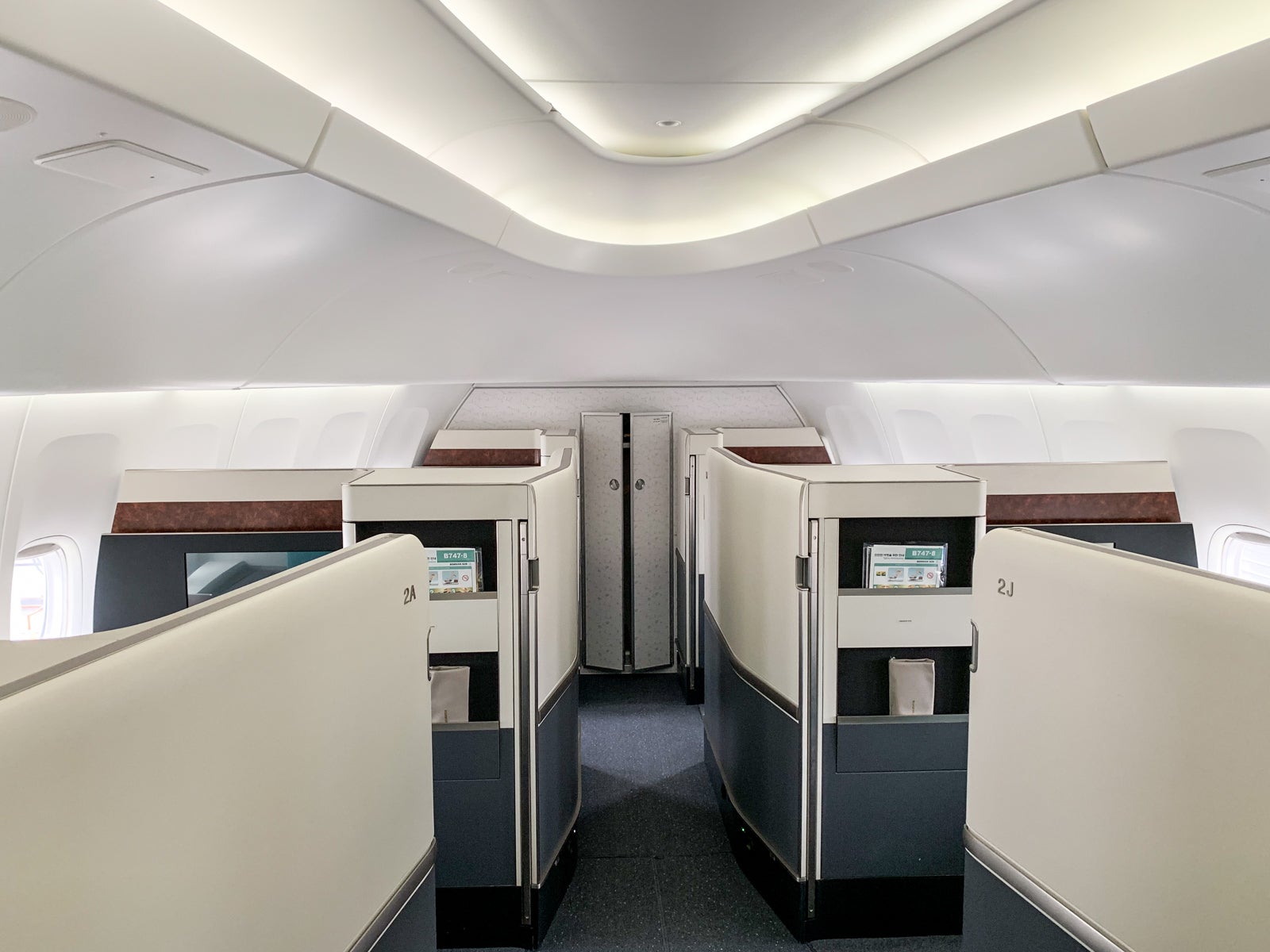 What's the Difference Between Hard Product and Soft Product?
This post contains references to products from one or more of our advertisers. We may receive compensation when you click on links to those products. Terms apply to the offers listed on this page. For an explanation of our Advertising Policy, visit this page.

If you're new to travel rewards, there's a whole lot to learn in order to get the ball rolling. You have to understand how to earn and redeem transferable points, leverage partner award charts to get the best deal, and even find and book award space on the world's best airlines. All of this strategy is made even more complicated by a deluge of new terminology that's entirely unique to the world of award travel.

To that end, TPG reader Michelle wants to know what we mean when we talk about "hard product" vs. "soft product" when reviewing an airline ...

[pullquote source="TPG READER MICHELLE"]What does it mean when TPG refers to a plane as "metal" or a "hard product?"[/pullquote]

There are actually two parts to this question, so let's start by talking about what we mean when we say a flight is on "United metal." When we talk about strategies for redeeming your points and miles, we'll often focus on which loyalty program you should utilize to get the best deal from your origin to your destination. This is often more important than which airline is actually operating your flight. For example, If you wanted to fly from Chicago-O'Hare (ORD) to Frankfurt (FRA) using United MileagePlus miles, it will cost you the same 30,000 miles and $5.60 in taxes for a one-way economy award whether you're booked on a nonstop United-operated flight (UA907, a Boeing 777-200) or a nonstop flight operated by United's Star Alliance partner Lufthansa (LH431, a Boeing 747-8).

While the two flights require the same number of miles, many people would rather travel on Lufthansa's double-decker 747 (nicknamed "The Queen of the Skies") as opposed to an older United jet. Even though both awards are booked through United MileagePlus, we'd say that the second flight is "operated by Lufthansa" or "on Lufthansa metal" to indicate who's actually flying your plane.

You'll hear this phrase come up a lot when we talk about partner award charts, such as how British Airways Avios are a much better value when you redeem them for flights not on British Airways metal, or how Alaska Airlines Mileage Plan charges slightly different award rates for flights to Asia on Cathay Pacific metal vs. JAL metal.

Long story short: When you see the term "metal" in the context of a flight, it refers to the airline operating the flight. As you can see above, that can have a notable impact on both the award rate and the in-flight product.

Speaking of which, let's move into the second part of Michelle's question — what's the difference between "hard product" and "soft product" on a given flight? An easy way to frame this difference is to think of them as the consistent aspects of a flight vs. ones that have a much greater chance at varying from day-to-day, flight-to-flight.

"Hard product" refers to the fixed elements of a flight — basically the plane, the seat, the physical features of the cabin and any permanent onboard amenities like an onboard bar or shower that are going to be there for every single flight.

On the other hand, "soft product" refers to the more variable aspects of a flight, things like food, drinks, service and amenties that aren't a fixed element of an aircraft. For example, just because you had a stellar crew on your trip doesn't mean the next people to fly the same route will get equally impressive service. This also applies to on-board food — while airlines spend a lot of money creating a consistent catering experience (especially in premium classes), there's bound to be some minor variation from day-to-day.

Another way to think of the difference is to ask, "How easy would it be for the airline to change this feature?" Modifying the seats and cabin or adding or removing a shower would require pulling the plane out of service and investing in a retrofit, as this would change the tangible, "hard product" of the plane. However, changing the way the shower is serviced or adjusting the wines being poured at each seat are much simpler and are thus part of the "soft product."

So why does all of this matter? Unfortunately, there are a number of airlines that nail the hard product but drop the ball on the soft product, or vice versa. China Eastern is the first example that comes to mind based on my own recent experience. Despite offering excellent reverse herringbone business class seats (hard product) on its fleet of Boeing 777-300ER aircraft, this flight's soft product was severely lacking, with borderline inedible food.

The flip side would be airlines like Turkish and Austrian. These airlines offer incredibly delicious business class catering but seats that are far from cutting edge.

As you get deeper into the world of points and miles, you'll likely find yourself considering both the soft and hard product when deciding how to book your next award ticket. In some cases, you may be fine with a mediocre soft product if you're just going to sleep for the entire flight, or you may be willing to spend fewer miles for a flight with a less luxurious hard product.

The new vocabulary of travel rewards can be daunting at first, but the more you read and put your newfound skills into practice, the sooner it becomes second nature.

Thanks for the question, Michelle, and if you're ever unsure of what something means or have a question of your own you'd like us to answer, tweet us at @thepointsguy, message us on Facebook or email us at info@thepointsguy.com.

Featured image by Korean first class is now harder to book with points and miles after being removed as a Chase transfer partner. (Photo by Ethan Steinberg / The Points Guy)