Articles
Kyle Olsen is a points and miles reporter at TPG. Since the age of 16, he has been pursuing elite status, visiting 75 countries across six continents. His passion for travel began with his own business which he started at age 13. He is now an expert at maximizing points, miles, and elite status across all major programs.
July 13, 2022
•
5 min read 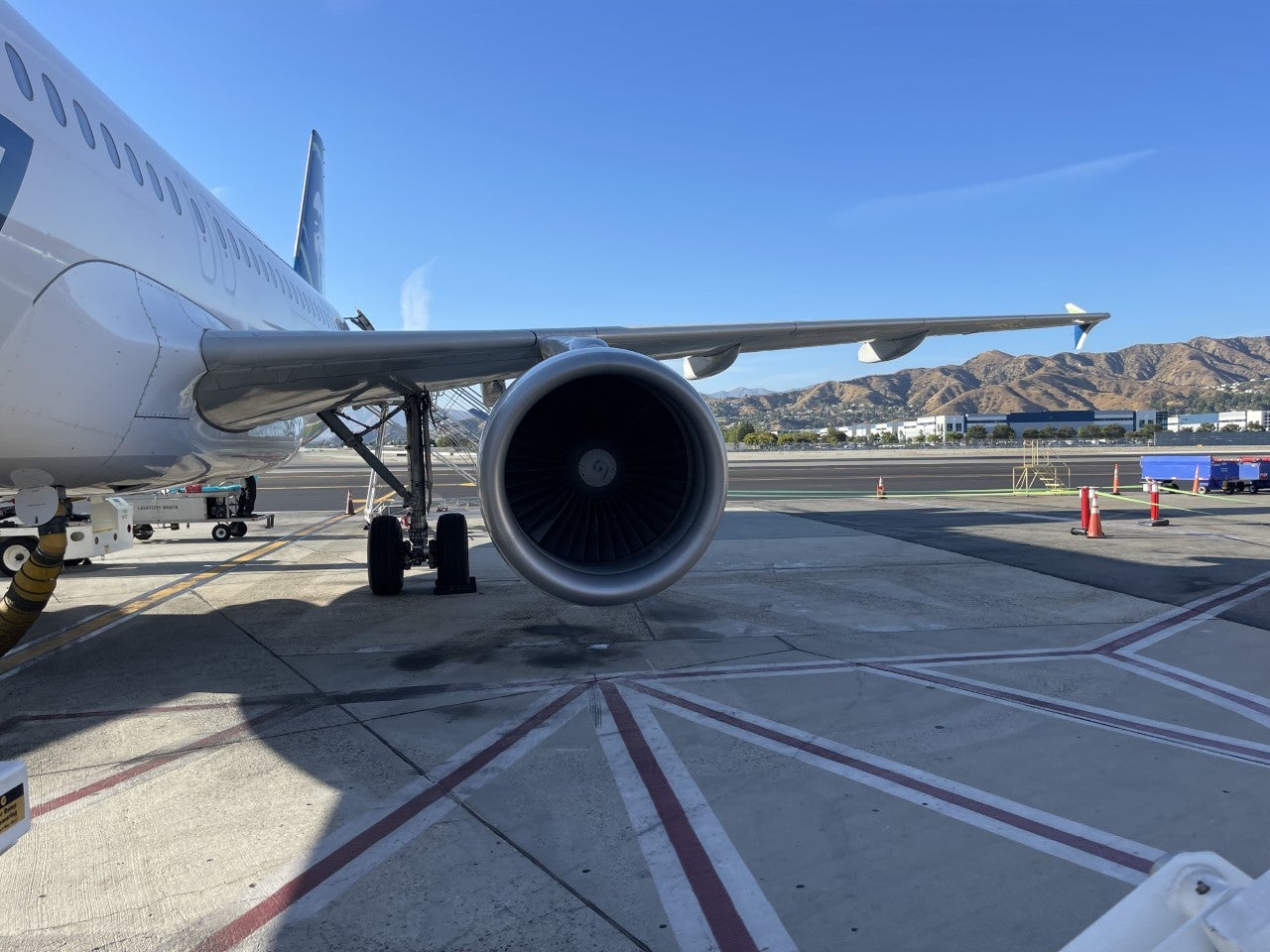 When you're flying and something goes wrong, the time it takes to get hold of an agent determines the severity of the interruption.

At a point of record-long hold times to speak with an agent, here are four ways that TPG's staff is getting hold of airline agents quickly.

In all fairness, my secret to getting in touch with an agent quickly isn't something you can acquire overnight.

Between a Spanish minor in college and several years of French lessons, my foreign language skills have been useful in getting connected with airline agents quickly. In particular, United's French line rarely has any wait, though it's open just 12 hours of the day. Despite sometimes feeling like I'm taking an oral exam, I almost always have an agent within 30 seconds of dialing the number.

Naturally, it's intimidating at first to call and speak with someone when it isn't your first language. But you can always start the call by asking the agent if the call can be conducted in English. From my experience, they almost always agree to converse in English (if they speak English), though occasionally I've been told that I have to be sent to the standard English-speaking queue for assistance in English.

If the agent doesn't speak English, I'll ask to continue the call in Spanish or French, and the agents are generally happy to assist. Remember your polite greetings, and don't forget to speak slowly and clearly.

Related: How to quickly reach an airline customer service agent

Andrew has successfully outsmarted hold times by calling the local phone numbers of international airlines. For example, he called the Air France phone number (in France) via Skype and selected the English option. Nearly instantaneously, he was connected with an agent.

When I lived in London, I often reached out to the British call center for assistance with domestic U.S. flights. On one memorable occasion, I was trying to contact American Airlines for assistance with a wheelchair for a family member on a domestic flight. The U.S. line had a 2-plus-hour hold, and when I called the United Kingdom line, I was helped immediately.

Remember that when you call international phone numbers, you will likely be subject to international direct dial phone charges — even if the international number is toll-free. Consider buying Skype or Google Voice calling credit to lower your expenses

Benet is a loyal Southwest flyer. When there’s a problem, she uses Southwest's online chat service. From her experience, nine times out of 10 they solve it.

On a recent flight home from New Orleans, her plane departed late, making the connection tighter. While in flight, she went to the Southwest app and visited the "Contact Us" section. She could chat online over the plane's Wi-Fi with an agent, who let her know that the connecting flight was also running late, so she wouldn’t miss it.

Related: An upgrade worth the investment: 7 thoughts from my 1st Southwest Airlines flight in nearly 18 months

Summer chatted via text with United over the weekend, and she had a remarkably positive experience with little hold time.

Like Summer, I've had positive experiences with United's messaging service. When it launched in 2020, I had issues with agents never getting back to me; however, my recent inquiries have all been handled perfectly.

Before landing in Newark, I had the boarding passes on my phone for the next flight.

Related: American and United now let you text to chat with an agent

With increased travel demand and seemingly endless operational issues, knowing ways around long hold times can help you save time when something goes wrong. Bookmark this page and refer to it the next time you need to contact an airline ASAP. Who knows, it could be just the thing that saves your trip from disaster.

Featured image by Alaska Airlines Airbus A320 (Photo by Kyle Olsen/The Points Guy)
Editorial disclaimer: Opinions expressed here are the author’s alone, not those of any bank, credit card issuer, airline or hotel chain, and have not been reviewed, approved or otherwise endorsed by any of these entities.