Can I get a refund if the airline changes my flight schedule?

Articles
Ethan Steinberg has been a frequent flier for as long as he can remember. He went from studying abroad in Paris to moving to Shanghai after graduating college, where he covered all things travel in the Asia-Pacific region for TPG.
Sept. 12, 2019
•
7 min read 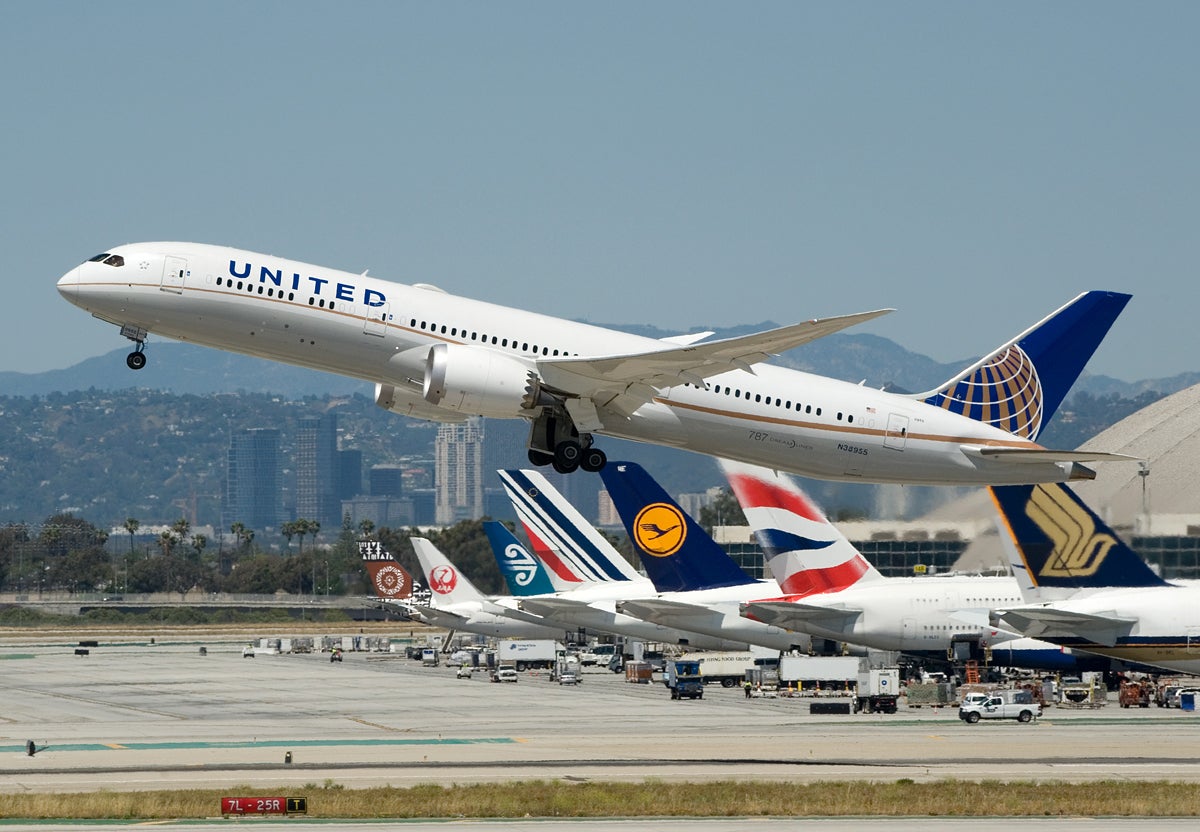 Unless you spend significantly more money to purchase flexible or refundable airfare, the majority of plane tickets on most major airlines are not refundable (after the 24-hour window mandated by the U.S. Department of Transportation). TPG reader Steve wants to know if he can get a refund when the airline changes his schedule ...

[pullquote source="TPG READER STEVE"]I bought a round-trip ticket from JFK to San Diego for my mother-in-law. AA changed my nonstop routing to now include a 45-minute change of planes. Is there any chance of getting a refund?[/pullquote]

One of the lingering effects of the 737 MAX grounding is that many airlines have had to cut flights or alter their schedules as they find part of their fleet indefinitely out of service. American Airlines has been hit especially hard, with approximately 140 flights per day cancelled through Dec. 3, 2019. Many of the routes that are being cut are secondary transcontinental routes out of New York (JFK), including the flight to San Diego (SAN) flight that Steve had booked.

As you might expect, each of the three legacy U.S. airlines has a slightly different policy on how they handle these types of schedule changes. While you can expect to hold an airline to its published policy (though be prepared for several rounds of HUCA — hang up and call again), you might get luck with a friendly agent who is willing to accommodate you beyond what's required by the airline. This is especially true in a case like Steve's where he's booking travel for an older relative who may have a hard time making the short connection in Dallas.

American Airlines addresses this situation quite clearly in its contract of carriage. While you normally won't be able to receive a cash refund for a non-refundable ticket, AA will refund your original payment method if "we make a schedule change that results in a change of 61 minutes or more."

Steve didn't provide the specific timing of his new routing, but it's a safe assumption that adding a 45-minute stop in Dallas will add more than 61 minutes to the total travel time compared to a nonstop flight from JFK to San Diego. He should have no problem getting American Airlines to issue a refund here, since this policy is stated explicitly online.

United offers a slightly more complicated set of options in rule 24 paragraph C of its contract of carriage:

"Schedule Change- When a Passenger’s Ticketed flight is affected because of a Schedule Change that modifies the original departure and/or arrival time by 30 minutes or more, UA will, at its election, arrange one of the following:

The key phrase here lies in the first paragraph, that United "will, at its election" decide which of these options to use to accommodate schedule changes. Note that option four does permit a refund, but with no clear time guidelines (like the 61 minutes in AA's contract of carriage) you might need to plead your case with a phone agent that your delay is significant enough to warrant a refund. If Steve had booked with United I could see this going either way — a sympathetic agent might have given him a refund so his mother-in-law wouldn't need to rush through a tight connection, but another agent could have just as easily said that a 45-minute schedule change (likely closer to 90 minutes when you account for the extra flight distance down to Dallas) wasn't significant enough to merit a refund.

Delta's contract of carriage offers no resolution for passengers like Steve, as the airline absolves itself of all responsibility in this situation. Two key phrases jump out to me:

Taken together, these two statements make the point quite clearly that when you buy a ticket with Delta, you're not buying a specific routing on a specific flight, rather just a guarantee that Delta will get you from point A to point B. If Delta wants to change the schedule or routing of your trip along the way, they are free to do so with no liability. Again, this is the type of situation where your best bet would be to hang up and call again until you get a friendly phone agent willing to work with you, but again, for a 'minor' delay like Steve's, there's no guarantee he'd be able to get a refund.

American Airlines leads the pack in this regard, as it's the only airline that publishes a clear time standard (61 minutes) above which passengers are entitled to a refund. This is good news for Steve, who should be able to get his money back, but passengers ticketed on United or Delta facing similar schedule changes might need to fight a little harder to convince an agent to issue a refund.

Thanks for the question, Steve, and if you’re a TPG reader who’d like us to answer a question of your own, tweet us at @thepointsguy, message us on Facebook or email us at info@thepointsguy.com.