How I Regularly Score First Class, Domestic AA Awards for Only 8,750 Miles 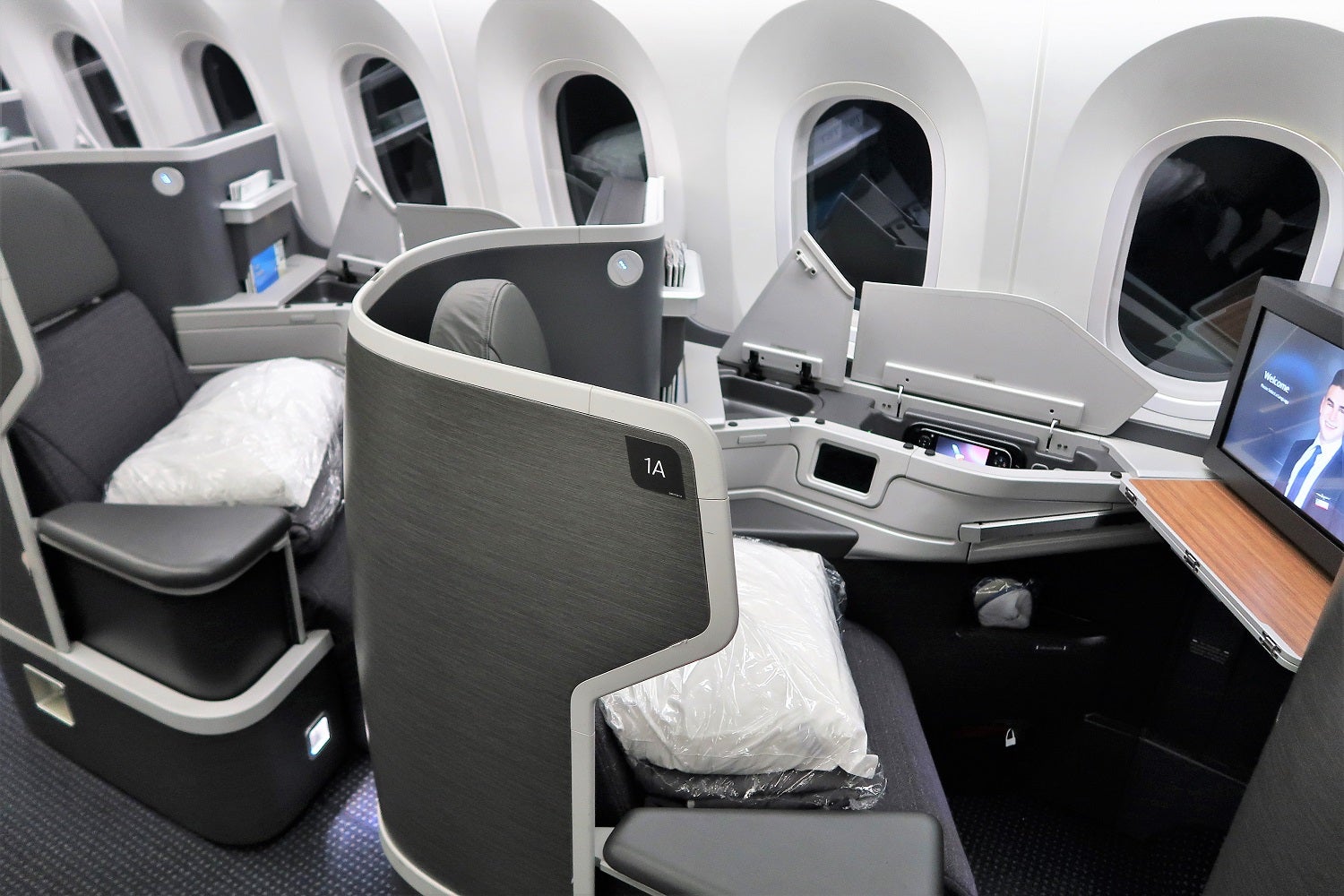 How I Regularly Score First Class, Domestic AA Awards for Only 8,750 Miles
This post contains references to products from one or more of our advertisers. We may receive compensation when you click on links to those products. Terms apply to the offers listed on this page. For an explanation of our Advertising Policy, visit this page.

In May 2017, American Airlines made a big change to first class upgrade rules — prioritizing airfare spend rather than the first-to-request method. As part of this change, there was another aspect that effectively made AAdvantage miles a lot more valuable for American Airlines Executive Platinum (and Concierge Key) elites: free upgrades on award flights within North America.

Since then, I've flown dozens of times in American Airlines domestic first class for just 8,750 miles and $5.60.

If you're interested in scoring these type of awards, you're going to need two critical pieces. The easy one: a qualifying American Airlines co-branded credit card. The hard one: American Airlines Executive Platinum elite status.

If you don't have one of these cards yet, you're in luck. The Citi AAdvantage Platinum Select World Elite Mastercard is offering 50,000-mile sign-up bonus after spending $2,500 in the first three months. And, the CitiBusiness® / AAdvantage® Platinum Select® World Mastercard® is offering a 70,000 American Airlines AAdvantage® bonus miles after spending $4,000 in purchases within the first 4 months of account opening.

Anyone with a qualifying card can get these 8,750-mile redemptions, but you're going to need top-tier American Airlines Executive Platinum elite status to get free upgrades into first class on these award tickets. That's much easier said than done. In order to get status, you'll need to earn 100,000 Elite Qualifying Miles (EQM) and 12,000 Elite Qualifying Dollars (EQD). If you're really lucky, you might get targeted for a status challenge to shortcut the process.

If you have Executive Platinum status and a RMA-eligible card, why not maximize it further? For example, I love finding internationally-configured American Airlines aircraft flying on domestic routes. Not only are the seats lie-flat in the front cabin, but there are also a lot more premium seats up for grabs.

Just last weekend, I flew from New York's Kennedy (JFK) to Tampa (TPA) — a reduced mileage award eligible destination — for 8,750 miles one-way. Sure, I could have flown through Charlotte (CLT) and gotten an Airbus A319 business class with recliner seats, but I took an extra hour to fly through Miami (MIA) instead. That way, I got to fly the Brian Kelly Express from JFK-MIA, and then enjoyed the American Express Centurion Lounge in MIA thanks to my Platinum Card® from American Express.

If you don't have Executive Platinum status and still want to enjoy these products, you can apply a reduced mileage award code to business class awards. Instead of having to pay 25,000 miles one-way, you can get the 3,750-mile discount, bringing the cost down to 21,250 miles one-way. If you're flying on a nonstop flight, check to see if it's even cheaper to book the award flight with British Airways Avios. Lie-flat business class seats can be booked for just 15,000 Avios (plus $5.60 taxes) one-way on flights under 1,151 flight miles.

While not everyone might be able to fly AA first class for 8,750 miles one-way, most AA award travelers can probably do a little better to maximize their award redemptions — whether that's signing up for a new AA card to save 3,750 miles each way, using Avios to book cheaper domestic AA awards or just remembering to apply a reduced mileage award on a card you already have.

Featured image by Image by JT Genter / The Points Guy.