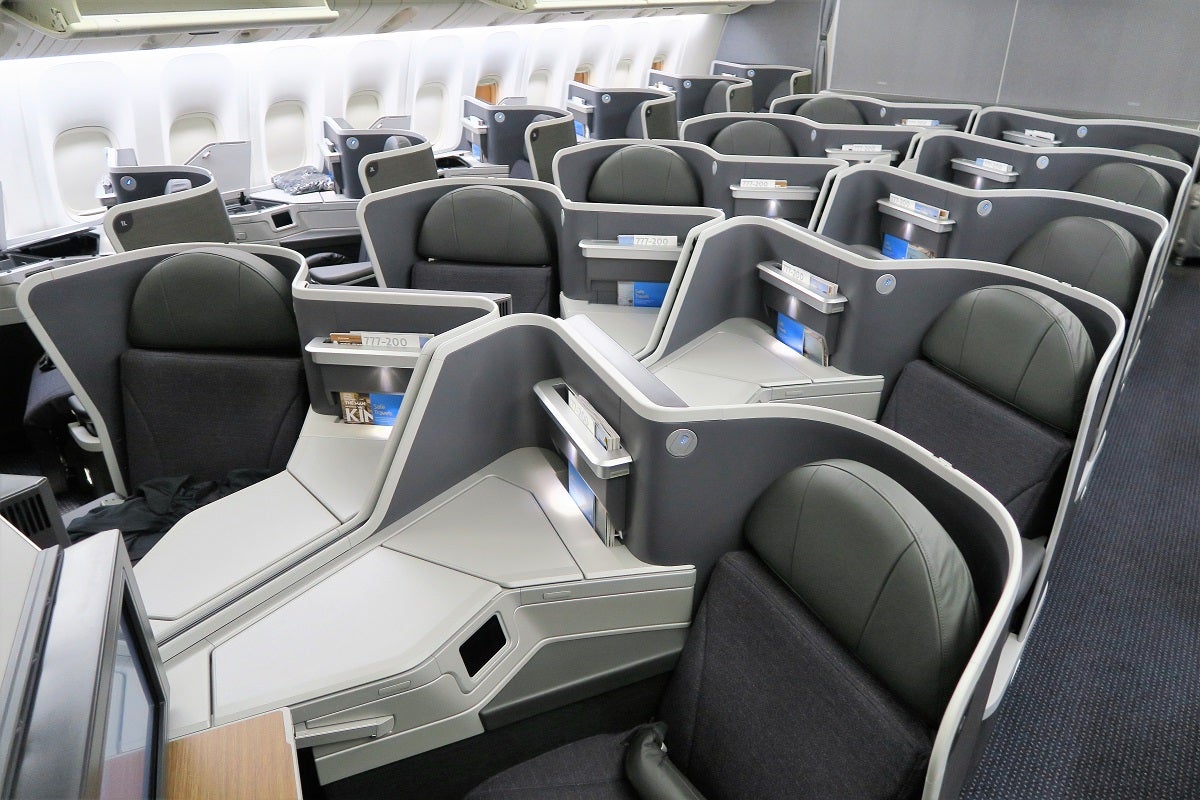 These changes were originally unveiled last June and were expected to kick in sometime this year. However, we had no timeline regarding when these changes were going to go into effect until now — just days before the changes happen.

Let's take a look at the changes and then who the winners and losers are from these changes:

Starting May 20, American Airlines Executive Platinum and Concierge Key members "can use their complimentary 500-mile upgrade benefit on AAdvantage award tickets for travel on American to upgrade from the Main Cabin to the next class."

Effectively, this means that award flights are going to be treated similarly to revenue economy flights: EPs and CKs on award flights will be added to the upgrade list for domestic and short-haul international flights (any flight covered by the 500-mile upgrade policy). However, your upgrade priority isn't going to be as high as when you're flying on a paid ticket (see below).

Currently, priority on the upgrade list is first determined by elite status with the tiebreaker being request date/time. That's changing this weekend to be based on status, then by type of ticket, then Elite Qualifying Dollars (EQDs) accrued in the last 12 months, then booking fare code, then by request date/time.

In short, the upgrade priority is going to be as follows — with EQDs in the last 12 months being effectively the only tie-breaker.

Elite Qualifying Dollars (EQD) was introduced last July — which is less than 12 months ago. So, EQDs over the last 12 months isn't an option right now. As EQDs weren't a factor for elite status until January 1, you might think that that's when AA would go back to. That's not the case. AA is going back to August 1, 2016 to calculate your EQDs for upgrade priority.

The only change to upgrades for companions of elite members is that one companion per CK/EP will inherit the same status of their elite traveling partner on the airport upgrade list only when traveling on award tickets. Unfortunately, there are some discrepancies that exist in the current AA system that won't be resolved with these changes. Let's take a moment to clarify these:

Upgrades at the airport: This upgrade order changes drastically at the airport. Every traveler gets added to the upgrade list at their elite level. So, an Executive Platinum with a non-elite companion are split up — with the non-elite not inheriting the elite companion's status. This isn't going to change this Saturday... with one exception. Now, if an EP/CK is traveling on an award ticket, one companion on the same reservation can inherit that elite member's status on the airport upgrade list.

This is a huge change to how upgrades are going to work going forward. Generally, these changes make sense — rewarding high-spend travelers and those with high elite status — but there's no question that some elites will end up getting upgraded less often beginning this weekend.