How we got 1,200 euros for a flight delay — reader success story 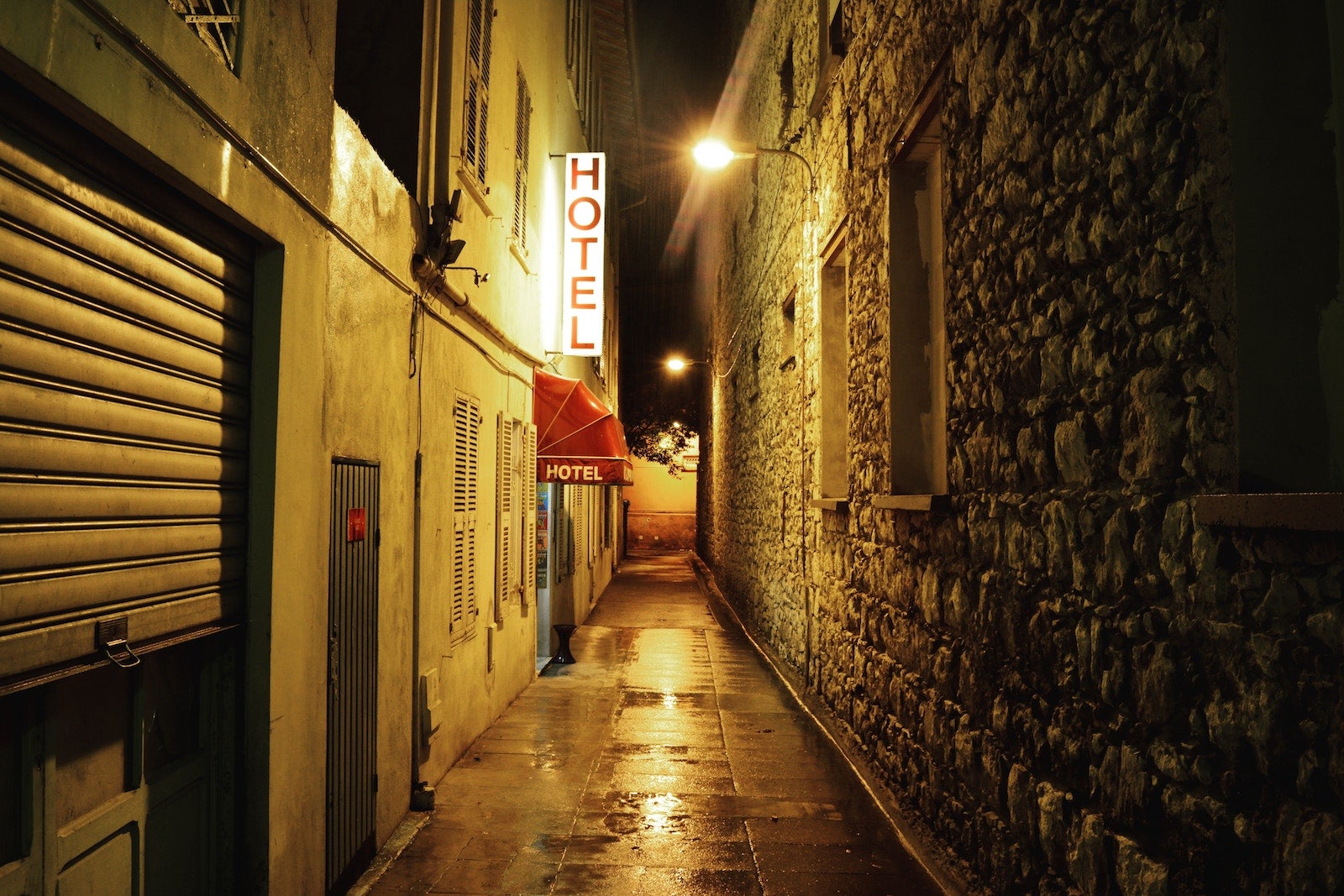 How we got 1,200 euros for a flight delay — reader success story
This post contains references to products from one or more of our advertisers. We may receive compensation when you click on links to those products. Terms apply to the offers listed on this page. For an explanation of our Advertising Policy, visit this page.

Today I want to share a story from TPG reader Michael, who took advantage of European regulations after an overnight delay in France:

My wife and I got married at the beginning of September, and we planned to head to Greece and France for our honeymoon immediately after. We both travel often for work, and since we live in New York City, Delta is our airline of choice and we have Silver Medallion status. After topping up our SkyMiles accounts with some American Express Membership Rewards points with a 1:1 instant transfer, we spent 97,000 SkyMiles per person to fly an open jaw from New York to Athens and then back from Nice. In between, we took ferries and a short Aegean Airlines flight from Greece to France.

Our trip was fantastic, and it went off without a hitch until it was time to fly home. We boarded our Delta flight and got seated, but the plane didn’t move from the gate. After about two hours, the flight was officially canceled for mechanical reasons. Since there is only one Delta flight per day from Nice, we were stuck until they could fix the plane overnight. Fortunately, Delta offered to put us up in a hotel for the night (not nearly as nice as the Negresco where we were staying before), and 24 hours later we were on our way back to New York.

To compensate us for our delay, Delta offered 12,500 SkyMiles and a $100 voucher each. However, I remembered the European Union has regulations that require airlines to compensate passengers who are delayed if the airline is responsible for the delay. I called Delta and explained the situation, and mentioned the EU regulations. After just a few minutes, Delta confirmed we were entitled to compensation, and said they would be mailing us a check for 600 euros per person!

Delta could not have been more apologetic about the situation and they were happy to compensate us, but passengers should know their rights and make sure they get the compensation to which they are entitled.

The European Union's regulation EC 261/2004 entitles passengers to as much as 600 euros of compensation for delays on flights within the EU, from the EU to another region, or from another region to the EU when flying on a European airline. Since Michael's scheduled flight covered more than 3,500 kilometers, he and his wife were eligible for the maximum amount. However, airlines aren't always so eager to pay up, and getting compensated can be enough of a hassle to support an industry of third-party collection services. According to a study released by AirHelp (one of those services), U.S. carriers wrongfully reject up to 32% of claims, so as Michael points out, simply knowing your rights is a critical first step.

Earlier this year, the Canadian Transportation Agency implemented new regulations requiring compensation for flight delays (of at least three hours), lost or damaged luggage and passengers who are denied boarding due to overbooking. While the U.S. lacks similar protections for flight delays, passengers are entitled to compensation for involuntary bumps and lost luggage, and to a 24-hour hold or cancellation period for non-refundable airfare. Protections vary depending on where you are and where you're going, so if you're flying in an unfamiliar region, take some time beforehand to read up on the rules.

Related: What to ask for when things go wrong on your flight

I love this story and I want to hear more like it! In appreciation for sharing this experience (and for allowing me to post it online), I’m sending Michael a gift card to enjoy on future travels, and I’d like to do the same for you. Please email your own award travel success stories to info@thepointsguy.com; be sure to include details about how you earned and redeemed your rewards, and put “Reader Success Story” in the subject line. Feel free to also submit your most woeful travel mistakes. If your story is published, we’ll send you a gift to jump-start your next adventure. Due to the volume of submissions, we can't respond to each story individually, but we'll be in touch if yours is selected.