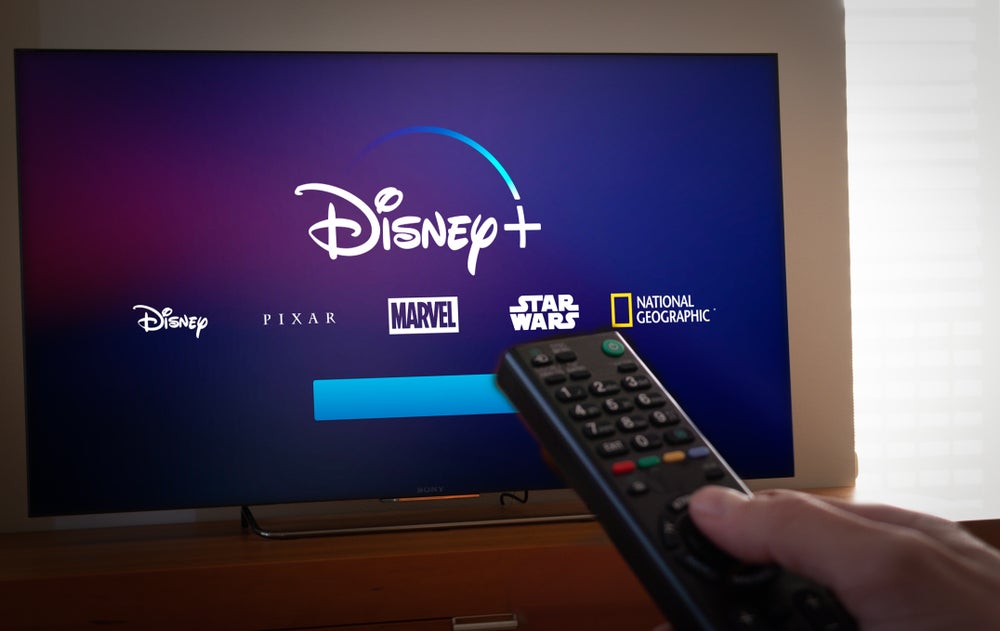 Get a 33% Discount and Earn Bonus Points on Disney's New Streaming Service
This post contains references to products from one or more of our advertisers. We may receive compensation when you click on links to those products. Terms apply to the offers listed on this page. For an explanation of our Advertising Policy, visit this page.

Earlier this year, Disney shook up the world of streaming services with the announcement of its own platform called Disney+. This new service launches on Nov. 12, but there's a reason you might want to pony up some cash for it now.

Through Sept. 2, 2019, anyone with a Disney D23 fan club membership (there is a free general member level) can get a 33% discount on a three-year Disney Plus subscription.

Given that the new service won't actually go live until November, you'll be taking a bit of a gamble by paying for a three-year subscription without having tested it out. But if you generally trust Disney, it might not be a huge risk. The streaming service will be priced normally at $70 per year, so you'll save $23 per year for three years by signing up through this offer now.

This deal definitely makes sense for any Disney fans out there because if you think you'll be able to continue watching your (or your child's) favorite Disney content on Netflix, think again. Disney didn't renew its contract with Netflix, so most — if not all — Disney content will be removed from the platform by the end of the year. Also remember that Disney owns content well beyond just Mickey Mouse. Think: Marvel, Star Wars, Simpsons, 21st Century Fox and, of course. all the Disney classics and newer shows.

There's also the chance that, at some point, Disney Plus will offer the option to bundle other streaming services, such as Hulu and ESPN, to your existing subscription for a nominal fee.

But wait, there's more. If you have the Chase Freedom card (No longer open to new applicants), streaming services are a current 5% cash back (5x) bonus category until the quarter ends on Sept. 30 (up to $1,500). (Just be sure to activate the bonus categories by Sept. 14.)

There are no data points to suggest how Disney Plus codes on credit cards since it is brand new, but assuming it does code as a streaming service like Netflix, you'll earn 704 Chase Ultimate Rewards points on the $140.97 charge. According to TPG's latest valuations, those 704 points are worth nearly $15 in travel if you also have a premium card such as the Chase Sapphire Preferred Card.

Update: The first data reports are coming back that the service is coding as entertainment at 1x. If that is the case for you, it might be worth a message to Chase that this is a new streaming service and you used the Freedom card to earn 5x points per dollar and see if they can help. If it continues to post as entertainment, here's a round-up of the most rewarding cards for an entertainment charge.

With the value of the 5x points earned and $23 annual savings, you could walk away with approximately $84 more still left in your wallet by locking in three years of Marvel, Pixar, Star Wars, Disney classics and more. If you don't have a Chase Freedom, here are some other top cards for paying for streaming services.