Delta becomes the latest airline to tighten its refund policy 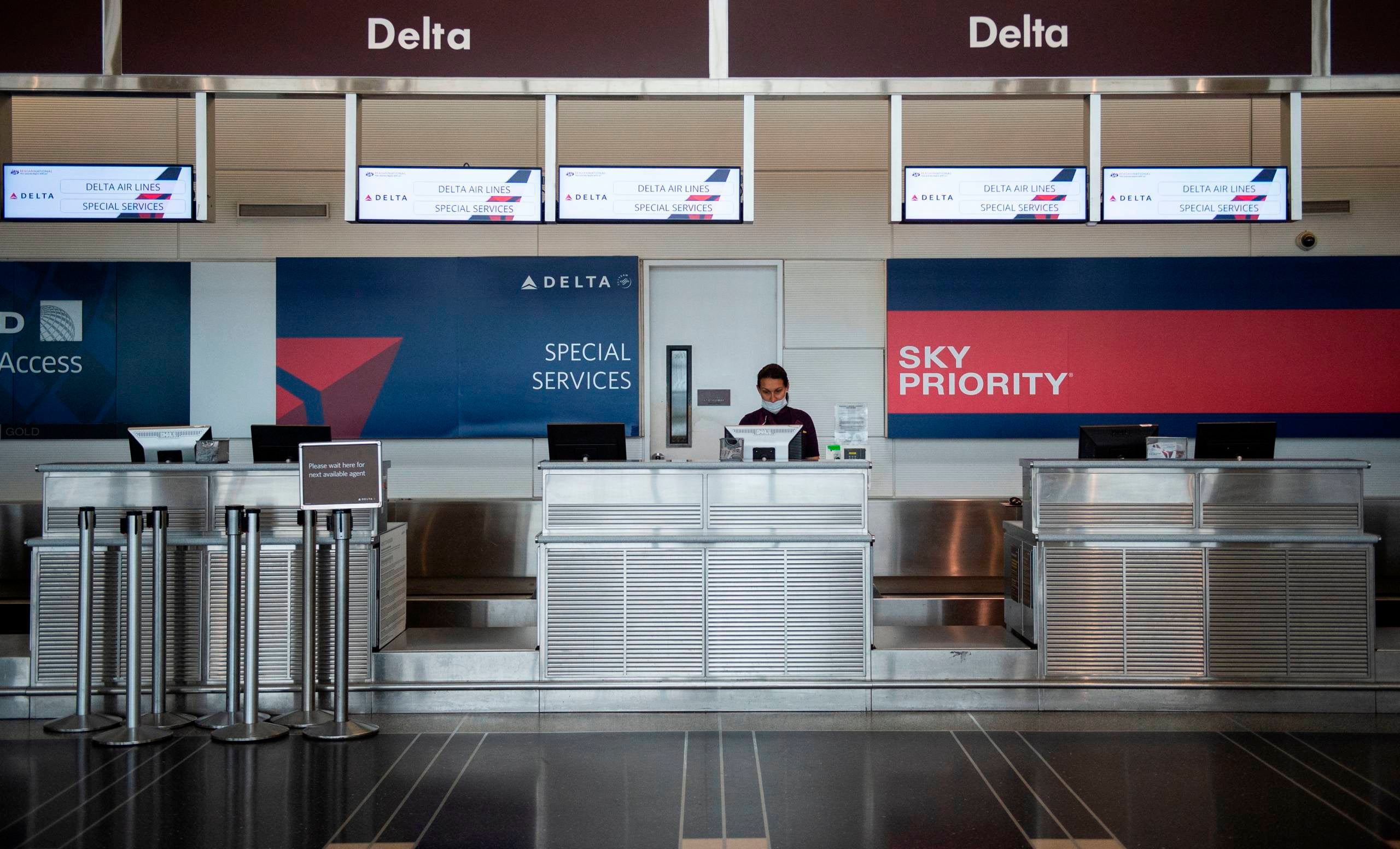 Due to the coronavirus pandemic, many would-be flyers have decided to postpone or cancel their flights.

And because of all the future uncertainty surrounding the pandemic, airlines have been much more liberal about flight changes. Most have issued flexible travel waivers for those looking to rebook travel or hold on to travel funds for future use. Some, like Southwest, have even introduced the capability to convert credits into frequent flyer points.

But if you prefer a refund, the rules are clear — if your flight to, from or within the U.S. is canceled or significantly rescheduled, you're entitled to a refund.

That's thanks to Department of Transporation (DOT) policy. But the DOT doesn't explicitly state what constitutes "significant." And as we've seen throughout the pandemic, some carriers have redefined what exactly "significant" means.

The latest policy update comes from Delta. The Atlanta-based carrier previously issued refunds for itineraries that were changed by 90 or more minutes.

But as of July 30, Delta's tightening the rule. Now, for any U.S. domestic tickets issued on or after July 30, 2020, you're only eligible for a refund if the flight is canceled or changed by 120 minutes or more. (The revised rule doesn't apply to international tickets.)

Though this is just a 30-minute bump from the previous policy, it's important to note that this is Delta getting stricter about refunds.

Related: These airlines have been the worst — and best — about refunds

However, it's great that Delta isn't applying this rule retroactively, and they'll still offer refunds if your flight goes from nonstop to connecting. Additionally, Delta's been one of the best carriers about providing refunds during the pandemic, so hopefully that won't change with this policy update.

How this change compares to American, United

Aside from the fact that Delta's change isn't being applied retroactively, a 30-minute bump is relatively minor compared to the other major U.S. carriers.

American Airlines made a very similar update to its schedule change policy earlier this year. As of April 8, AA will only refund nonrefundable tickets that were changed by four or more hours. Like Delta, this update doesn't apply retroactively, but it does represent a two-hour increase from the previous policy. (For tickets issued before April 8, you could get a refund if your flight was changed by two or more hours.)

Related: United's back to issuing refunds for 2-hour schedule changes

UA then backtracked to six hours but decided to redefine the meaning of a "canceled" flight. As such, even if your flight was canceled, you couldn't get a refund if United reaccommodated you within six hours.

Related: You are entitled to a refund for your canceled flight — even if the airline says you aren’t

Fortunately, that's all behind us since United went back to issuing refunds for 2-hour schedule changes on June 6. And United will retroactively convert vouchers into refunds for those who weren't given their money back during the saga.

Getting a refund for a canceled flight isn't too hard. You'll need to wait for the airline to cancel your flight (don't make any voluntary changes.)

But what happens if instead of canceling your flight, the airline changes the departure or arrival time? Well, that's considered a schedule change and falls under a different set of rules.

Delta's become the latest carrier to restrict refunds for schedule changes. Previously, you'd be eligible for a refund for a 90-minute change, but now it's up to two hours.

Though the 30-minute bump is certainly noteworthy, I'm not necessarily faulting Delta for inching closer toward the industry average.

For more refund-related coverage, check out: