Delta Will Re-Enter India Market, With Flights to Mumbai Launching Next Year

Articles
Emily McNutt is The Points Guy's Global News Editor and is based in London.
Follow
May 24, 2018
•
3 min read 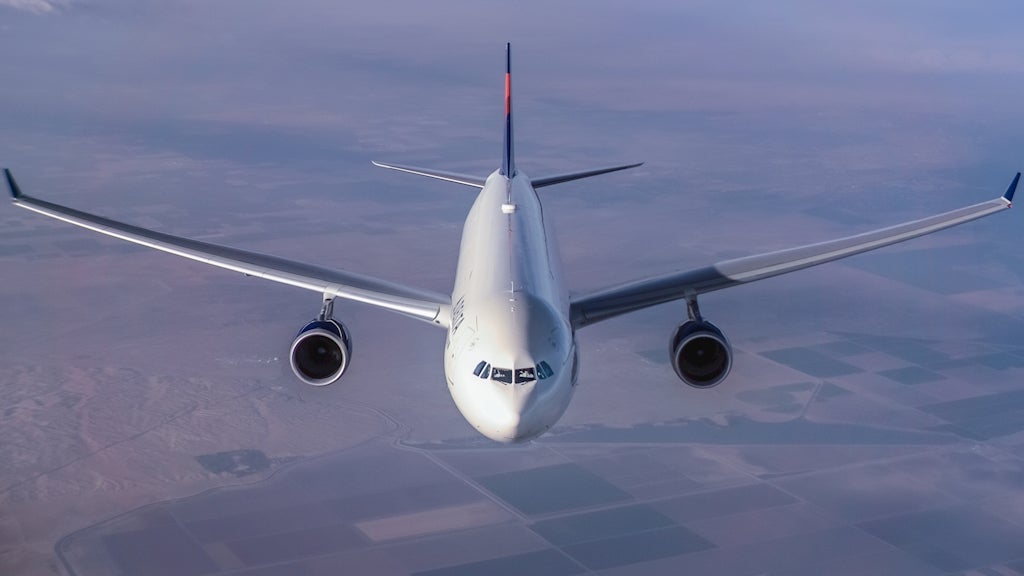 Delta Will Re-Enter India Market, With Flights to Mumbai Launching Next Year
This post contains references to products from one or more of our advertisers. We may receive compensation when you click on links to those products. Terms apply to the offers listed on this page. For an explanation of our Advertising Policy, visit this page.

Just a couple of weeks after the United States and United Arab Emirates governments reached an agreement regarding Open Skies, Delta has announced that it's reentering the Indian market. While Delta has announced its intentions, firm — and important — details as to what routes, what aircraft and a timeline have yet to be released.

In a press release on Thursday, Delta announced that it will launch nonstop flights between the US and Mumbai, India (BOM) beginning next year. The announcement remains vague, only pointing out that Delta will be able to relaunch service to the country after the US come to an agreement with both the UAE. In it, Delta states:

"The announcement follows agreements between the U.S. and the governments of the United Arab Emirates and Qatar to address the issue of government subsidies provided to state-owned carriers in those nations. The framework created by the agreement allows Delta to move forward with service to India, a market long impacted by government-subsidized Middle Eastern airlines."

The launch of the service to BOM is subject to government approval, and Delta says that full details will be announced later this year. It also said that it plans to extend its codeshare with Jet Airways to provide travelers with connections in India.

Delta says it was forced out of India completely in 2015 because of "subsidized state-owned airlines," which made the service "economically unviable."

"It is exciting to be able to announce Delta's return to India from the U.S. as part of our vision to expand Delta's reach internationally," Delta CEO Ed Bastian said. "We are thankful to the president for taking real action to enforce our Open Skies trade deals, which made this new service possible. We are looking forward to providing customers in the US and India with Delta's famously reliable, customer-focused service operated by the best employees in the industry."

The agreement between the US and the UAE had been a long time coming. Delta was the US carrier leading the fight against the ME3, which it said unfairly received government subsidies. Under the agreement reached, both Emirates and Etihad will open their accounting books by publishing yearly financial statements that are "consistent with internationally recognized accounting standards." Plus, the Gulf carriers said as part of the agreement that they don't plan on launching additional fifth freedom routes.

Just after the agreement had been announced earlier this month, Delta CEO Ed Bastian alluded to the idea that the airline would soon be returning to markets that it had been "run out of." This India announcement marks the first of those relaunched routes, though more might be on the way.

United Airlines is the only other US airline to operate nonstop service between the US and India.