Articles
Scott Mayerowitz is the executive editor of TPG and oversees all of TPG's editorial coverage. He previously was a reporter, then editor, at The Associated Press and reported for ABC News.
Follow
Sept. 11, 2019
•
3 min read 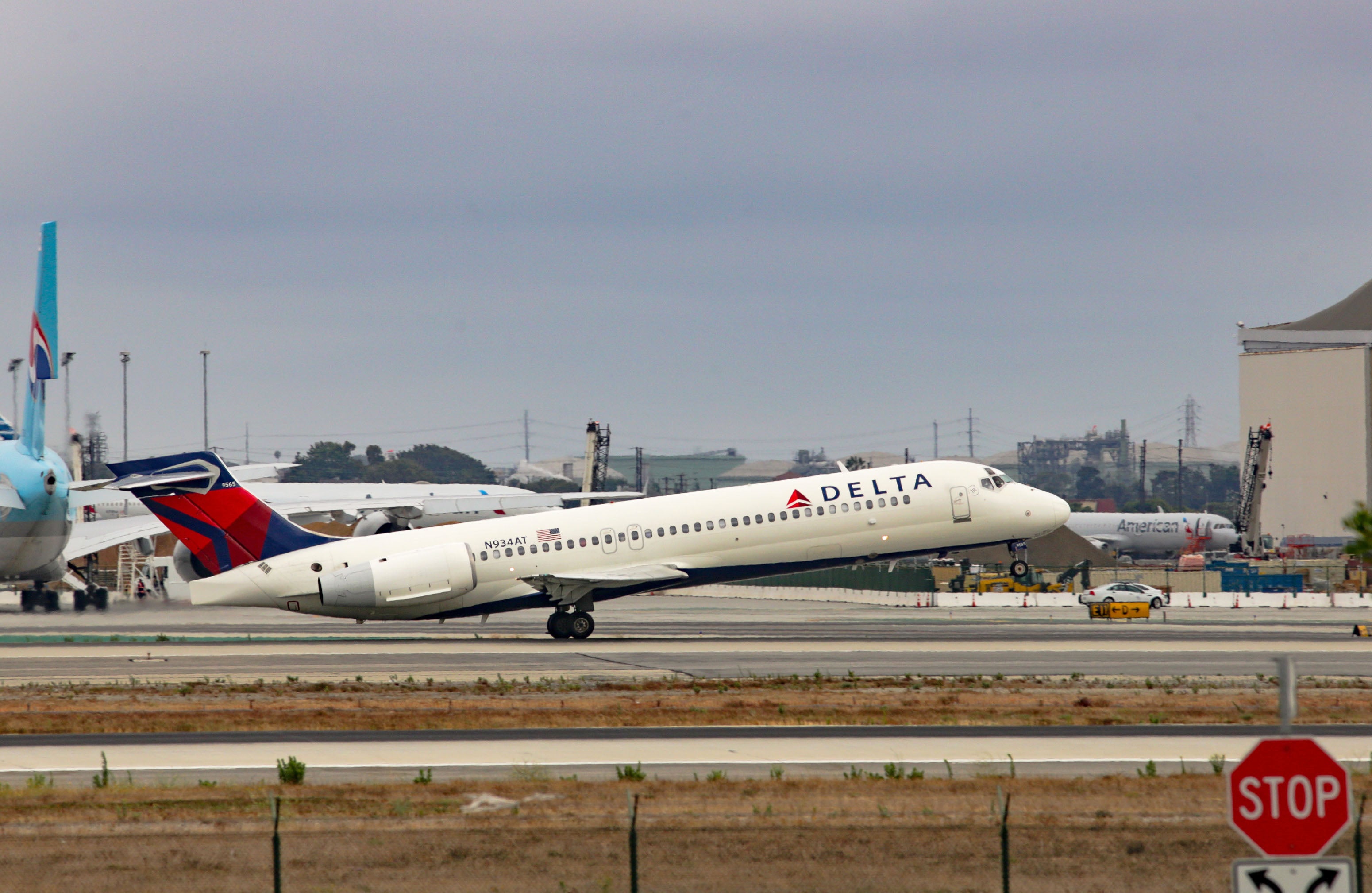 Delta now reducing seat recline on an additional set of jets
This post contains references to products from one or more of our advertisers. We may receive compensation when you click on links to those products. Terms apply to the offers listed on this page. For an explanation of our Advertising Policy, visit this page.

The great debate about whether to recline or not is getting some more pushback from Delta Air Lines.

The Atlanta-based airline has been testing a reduced seat recline this summer on its fleet of 62 Airbus A320 jets. The goal: to see if passengers on shorter flights are able to do more work and can better watch seatback TVs.

Now, Delta is expanding the smaller seat recline to its 91 Boeing 717 jets – planes that don’t have TVs and are used for flights averaging about an hour. That includes routes such as Chicago to New York, Minneapolis/St. Paul to St. Louis and Atlanta to Panama City, Florida.

In total, 153 of Delta’s 904 mainline planes will now have two fewer inches of recline in both coach and first class.

Delta promises that it is not adding additional seats or reducing space between rows. There is no timeline for how long this test will continue.

The airline is selling the change in seat recline as a way to prevent passengers from abruptly disturbing those behind them. The thinking is that, since these planes fly short routes in North America, the majority of passengers are busy working on their laptops.

A 2-inch recline, Delta argues, is less likely to snag the laptop screen of the passenger behind you. On planes with TVs, it will make it easier for that passenger to watch in-flight entertainment at a reasonable angle.

“How Delta executes this will be critical. The airline must not restrict seat recline too much, or it will anger the passenger in the seat,” says industry analyst Henry Harteveldt.

Related: Snapshot: A Look at Delta Air Lines by the Numbers

“But, having had to whisk my laptop out of the way too many times to count when the person in front has reclined her or his seat, I can understand why Delta feels it needs to act.”

The first modified 717 began flying earlier this summer. Seat adjustments are still being made to the rest of the fleet.

The Boeing 717s were added to the test because of the similar distances flown as the A320s, but also because this fleet lacks seatback TVs. Delta says it wanted to gain as much feedback from passengers and see if the TVs were a variable in any way.

Discount carrier Spirit Airlines does offer “pre-reclined” seats on its planes, but that airline also packs in 15 percent more passengers than Delta in its jets of comparable size.