Articles
Darren Murph holds a Guinness World Record as the planet's most prolific professional blogger. He's an explorer at heart, having traversed nearly 50 countries and all 50 US states. He's flown over one million miles on Delta alone, and serves as a senior writer at TPG.
Follow
Nov. 27, 2018
•
3 min read 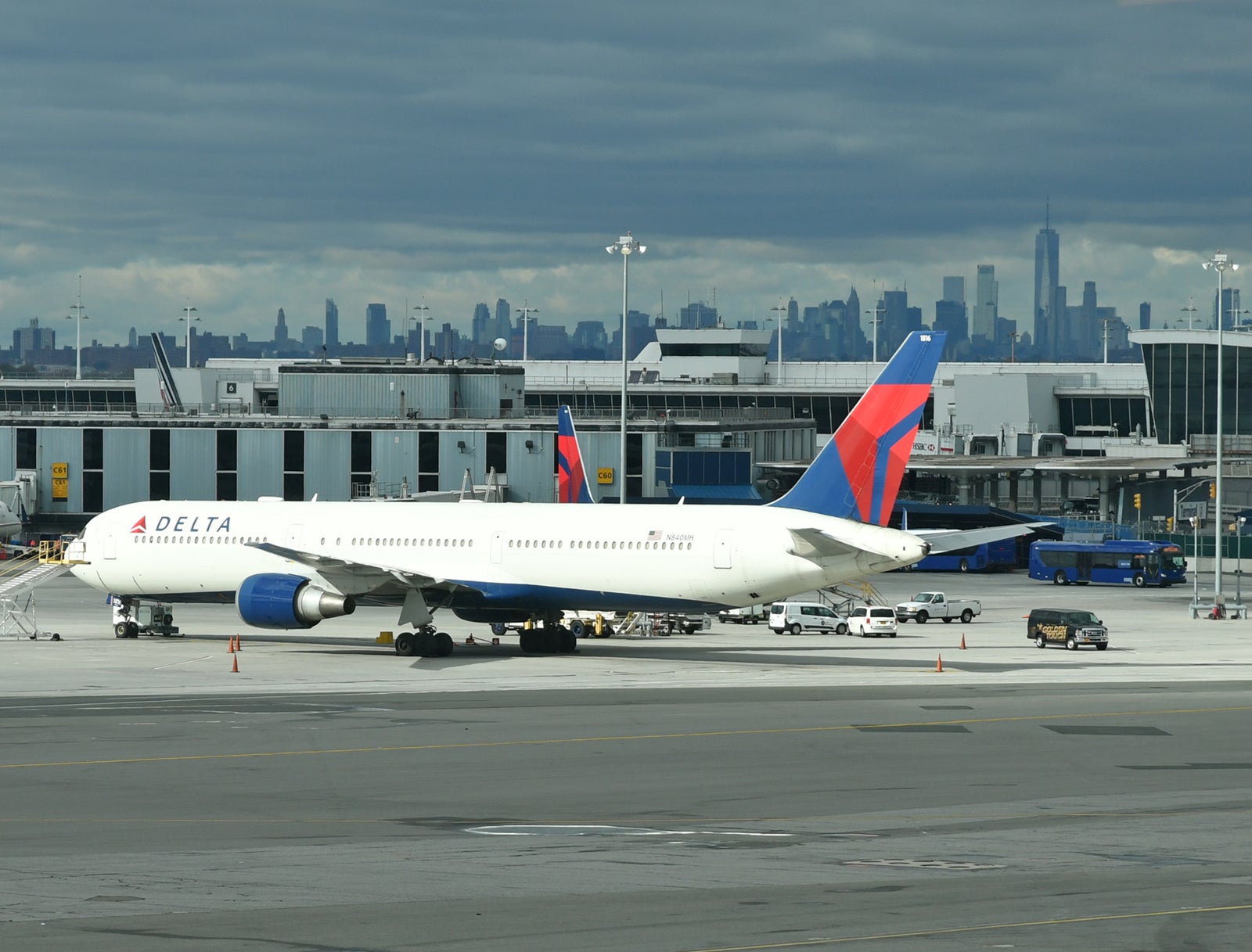 New Yorkers Are Losing a Short-Lived Nonstop Delta Flight to California
This post contains references to products from one or more of our advertisers. We may receive compensation when you click on links to those products. Terms apply to the offers listed on this page. For an explanation of our Advertising Policy, visit this page.

Delta giveth, and Delta taketh away. Actually, that's not entirely accurate — it's John Wayne Airport doing the taking — but it's a loss for New Yorkers regardless. In May of this year, Delta made a fairly big deal about a new route between New York (JFK) and Orange County (SNA). When announced, it was set to become the only nonstop from New York-JFK to John Wayne Airport, enabling those in the Big Apple to fly direct to Disneyland (or an Anaheim Ducks game, if that's more your style).

That flight did indeed commence as scheduled on Oct. 15, 2018, but it'll be no more in under three months total. TPG Managing Editor Alberto Riva set out to book a seat on this flight next year, but noticed that it wasn't popping up anywhere after early January. The route was intriguing for many reasons, including the fact that at nearly 2,500 miles, it was one of the — if not the — longest Boeing 737-700 routes in the lower 48. (United's nonstop EWR-SNA flight checks in a few miles shorter.)

When TPG reached out to Delta for comment, the answer was revealed: "Delta has made the tough decision to end service between its New York-JFK hub and John Wayne Orange County Airport effective Jan. 5, 2019 due to slot allocation awards from John Wayne Orange County Airport. Delta was awarded one fewer slot in 2019 than in 2018. While disappointed with this outcome, Delta will continue to explore future opportunities to offer the service going forward."

It's a bummer for all involved, particularly given that Delta has recently doubled-down on its nonstop routes into the LA basin. It's also a reminder that commercial flight mapping is complex, and when airports shuffle slot allotments things like this can happen.

If you're a Delta loyalist who has already flown all of its longest and shortest flights, you've but a few weeks to book a seat on what will no doubt become one of the shortest running DL nonstops of all time. One-way award seats are pricing out as low as 14,500 SkyMiles (and as high as 53,000) for the remaining dates, while cash rates start at around $180 for basic economy.

Once the flight is relegated to a memory, you'll likely find yourself jockeying for position on one of Delta's many JFK-LAX nonstops. Or, taking the leisurely route to Palm Springs (PSP), Ontario (ONT) or Long Beach (LGB) with a connection in between.

Sign up for our daily newsletter
Featured image by Alberto Riva